President Recep Tayyip Erdoğan had a video conference with President Macron of France.

Türkiye-France relations and regional issues were discussed in the video conference.

President Erdoğan noted in the video conference that he was speaking with President Macron of France again after a long hiatus and extended his greetings to the French people in the person of President Macron.

Expressing that Türkiye was closely following France’s fight against the COVID-19 pandemic, President Erdoğan said, “On behalf of my country and nation, I offer my condolences for the French citizens who lost their lives due to the pandemic.”

Pointing out that this year marks the centenary of the Ankara Agreement, President Erdoğan underlined that the dialogue between leaders has always played an important role in the Türkiye-France relations.

Noting that this relationship of friendship, the groundwork of which had been laid by the exchange of letters between Francis I and Suleiman the Magnificent, has successfully overcome many challenges, President Erdoğan said he believed that the Türkiye-France cooperation has great potential.

President Erdoğan said, “As two powerful allies within NATO, we can provide significant contributions to efforts for security, stability and peace in a vast geography extending from Europe to the Caucasus, from the Middle East to Africa. There are steps we can take jointly in the fight against terrorist organizations that threaten our countries and the safety of life and property of our citizens. We hope that Türkiye and France act in solidarity regarding these issues”. 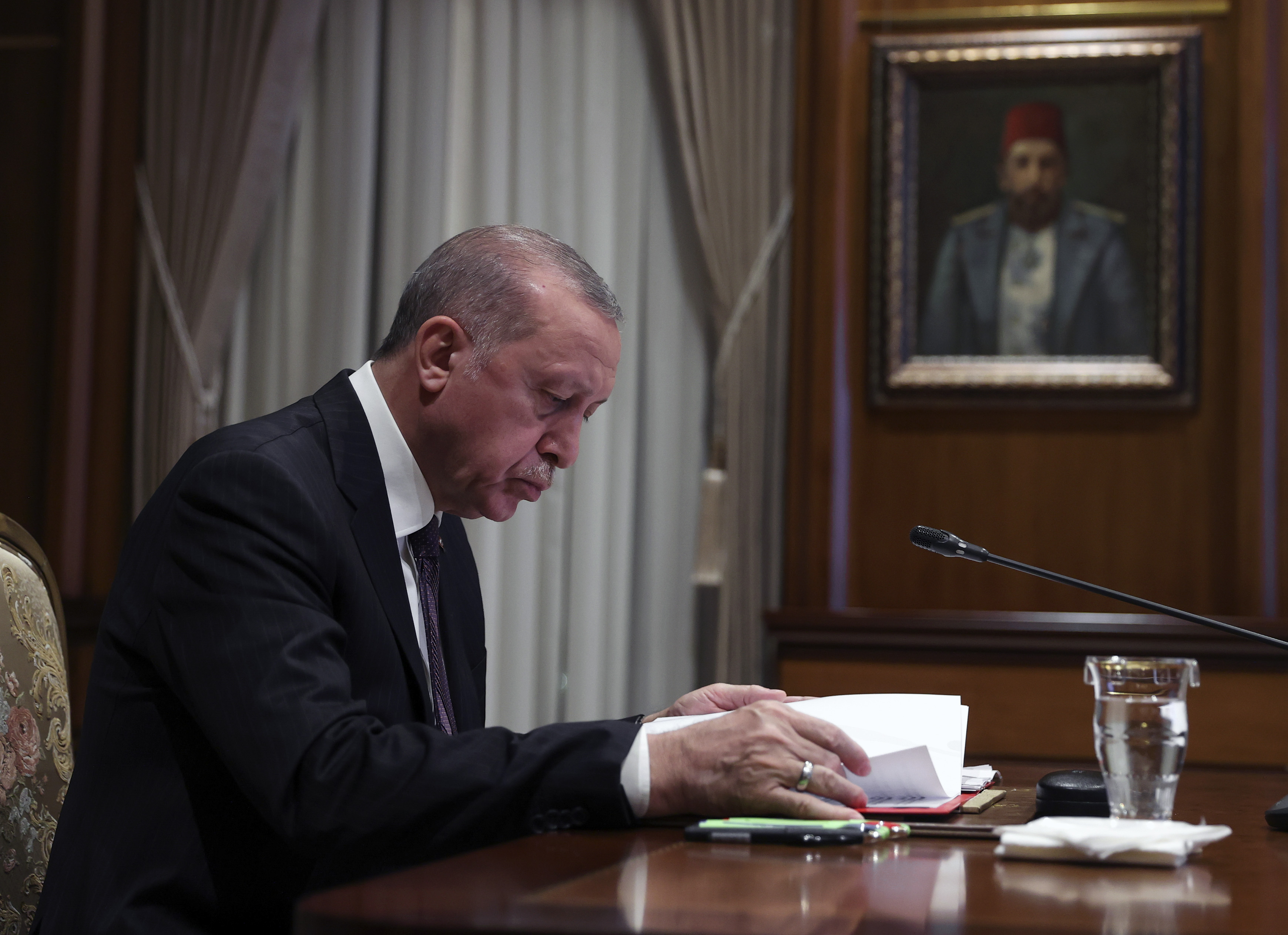