President Erdoğan made a speech at the ceremony in Nevşehir.

“All of the 1,585 cemevis in our country have been visited and a total of 8,740 needs of our Alevi Bektashi citizens have been determined. 5,600 of these needs have been addressed,” the President said. “As regards the remaining needs, the Ministers of Interior, Culture and Justice are carrying out a work, which will inshallah be completed soon. What is more, we will soon hold a collective ceremony for the eight cemevis in various cities, which has already been constructed or ground has been broken for.”

President Erdoğan continued as follows: “As we always say, all of the 85 million citizens of this country are the first-class citizens of the Republic of Türkiye with the same rights and privileges, and we ever give up none of them. Those, who still cannot accept our existence in Anatolia dating back a thousand years, have for sure intentions to dismember our homeland by sowing seeds of division among our people. To this end, they are exerting every effort from fueling sectarian and dispositional differences to instigating racial or ideological polarization. We know quite well the real aims and mentors of those who cannot tolerate even the slightest step we take to strengthen our unity, solidarity and fraternity.”

“I believe that you also see the dirty plots sought to be staged particularly by some European countries over our Alevi Bektashi citizens like all the sections in our country,” the President addressed citizens, and continued: “The first step taken by trying to disconnect the Alevi Bektashi community from Islam will be followed by our citizens’ being pitted against one another.”

Noting that plots and provocations taking place in this regard are witnessed on a daily basis, President Erdoğan noted: “We will together foil these insidious and despicable schemes by holding more tightly onto our unity, solidarity, fraternity and commonalities.” 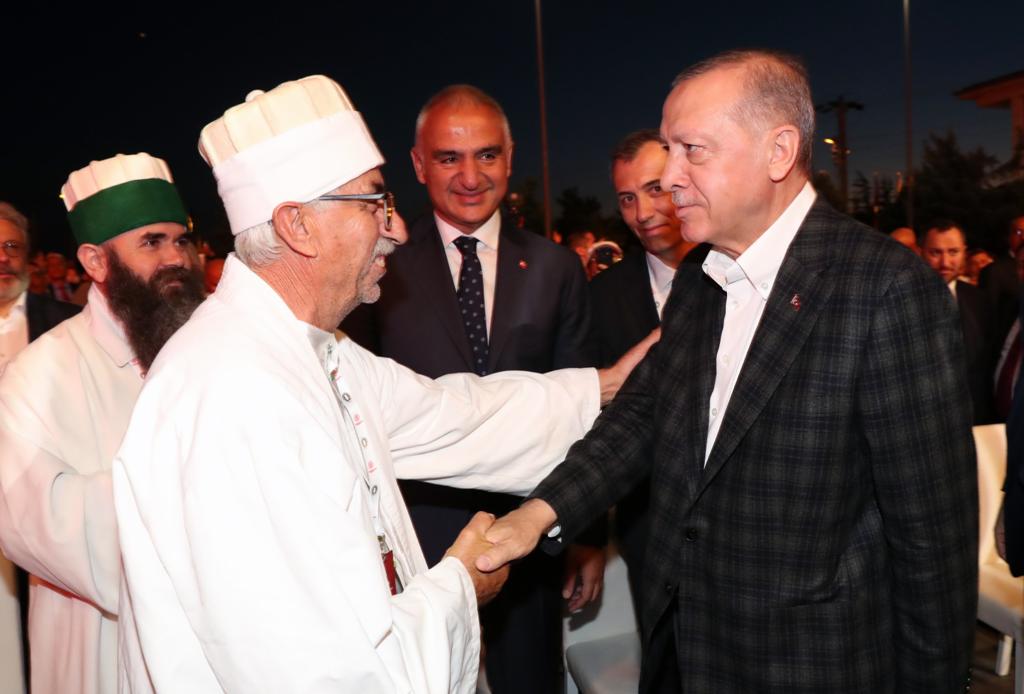 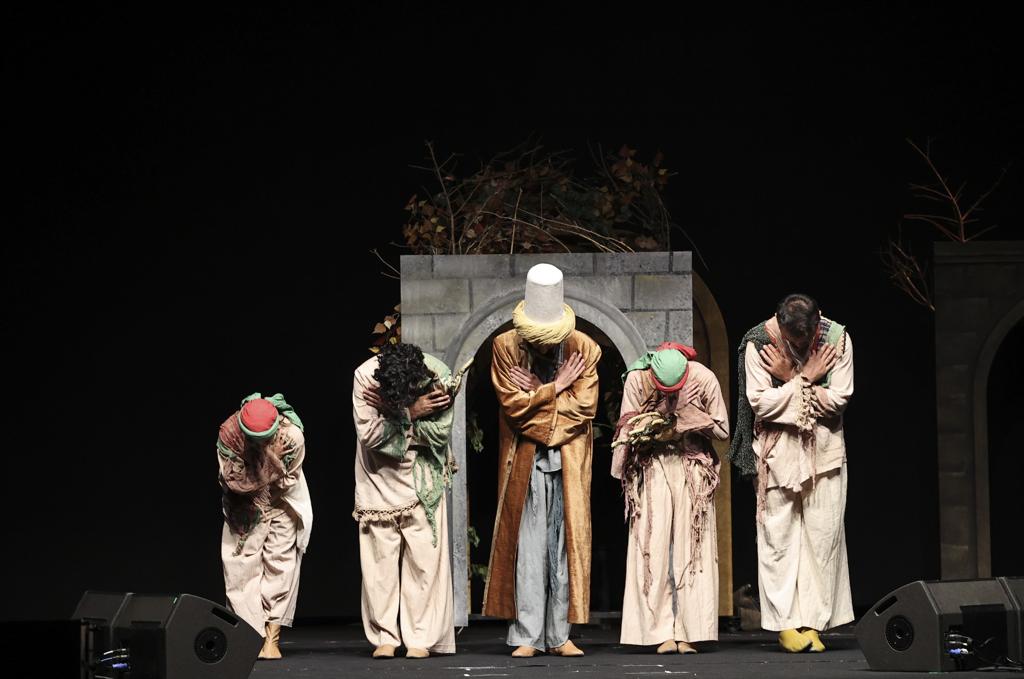 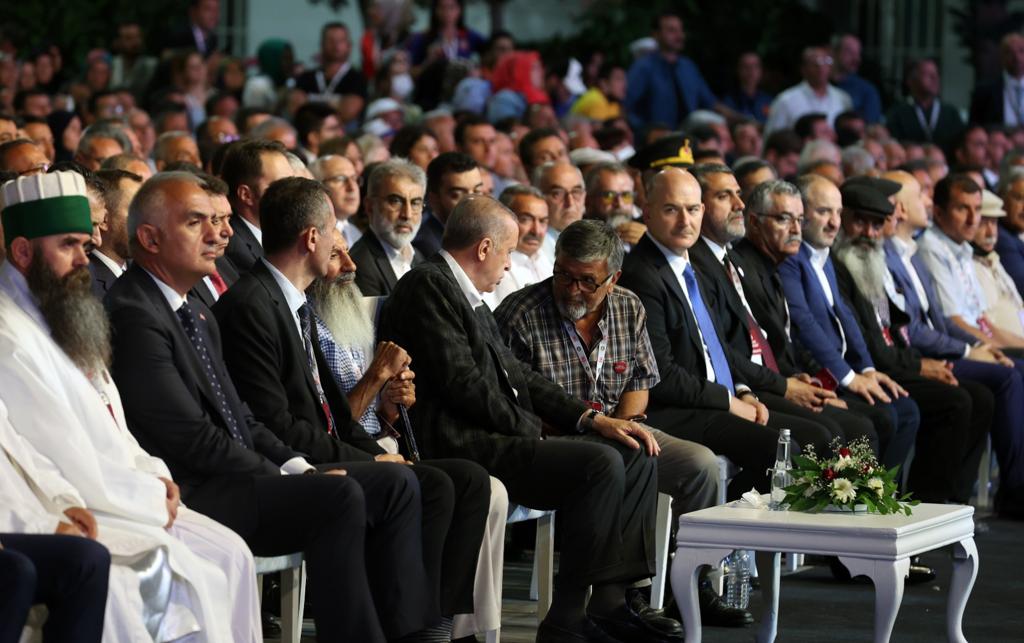 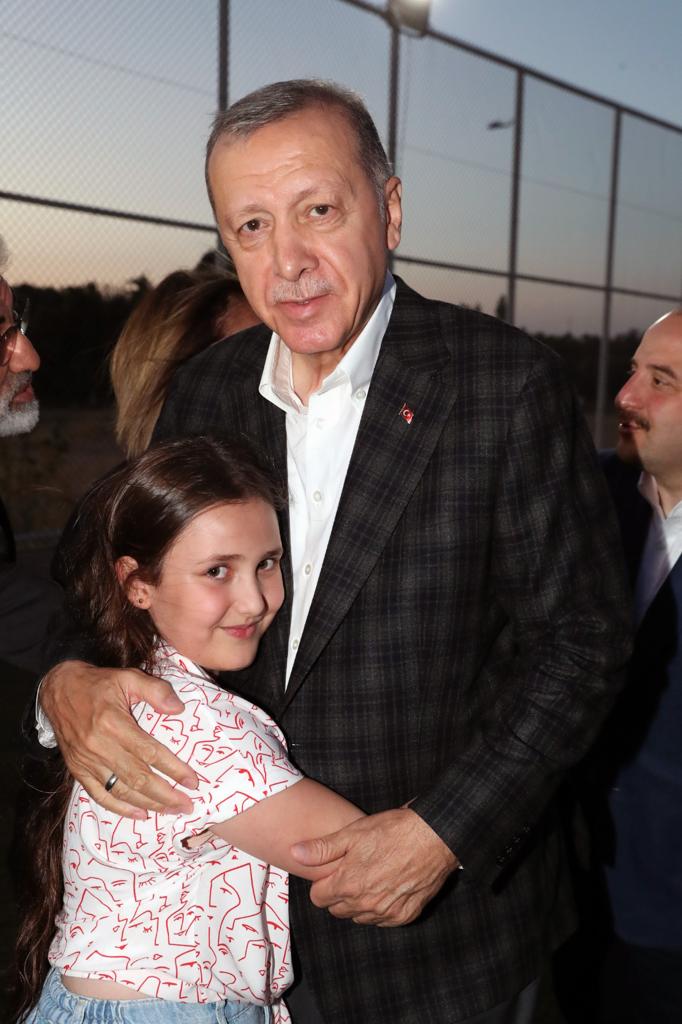 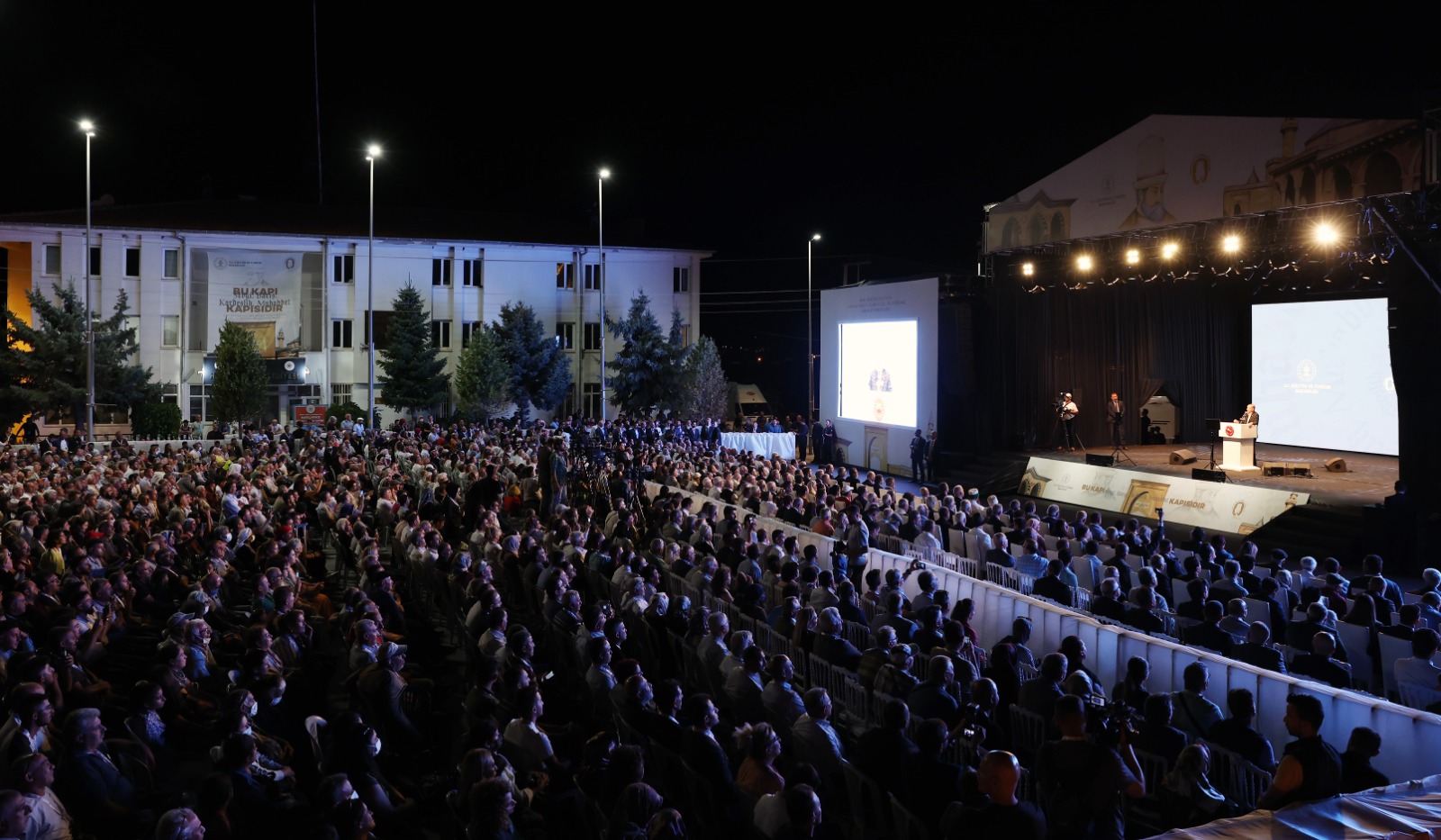 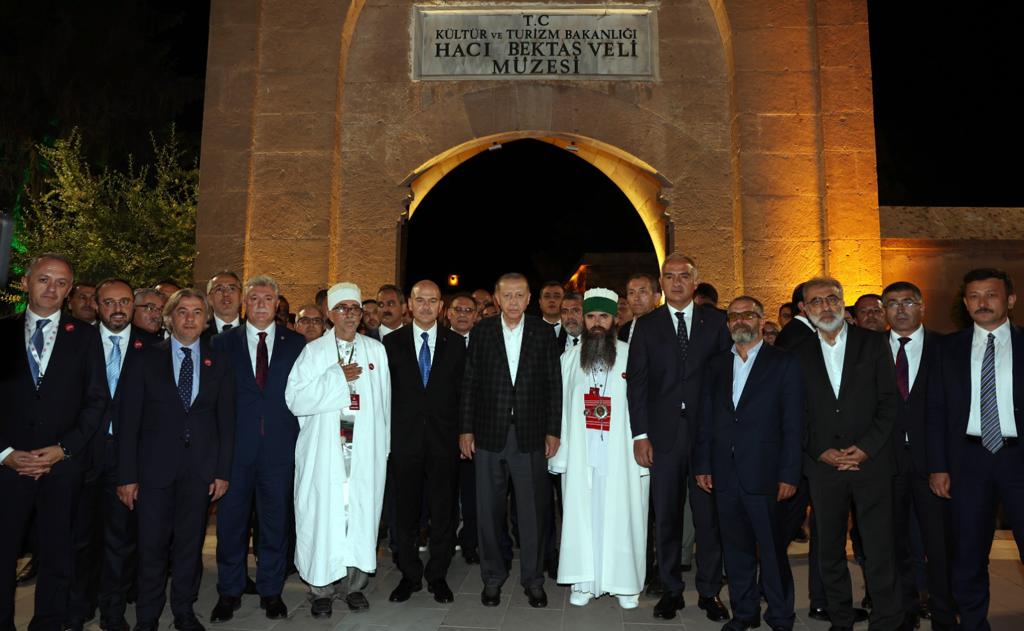