Describing the 5th Meeting of the Turkey-Kyrgyzstan High-Level Strategic Council held yesterday as highly fruitful and sincere, President Erdoğan stated that steps to be taken in politics, economy, security, anti-terror fight, culture and education were determined during the meeting. “We are pleased to have seen that our Kyrgyz friends have the same sensitivity as ours to elevate our bilateral relationship to its rightful level. As the two presidents, we are determined to support every step that would consolidate the friendly and brotherly ties between our two countries.”

“BEING A MANKURT AMOUNTS TO SLAVERY”

Underlining the importance of the late writer Chingiz Aitmatov in the world literature besides being a national hero of Kyrgyzstan, President Erdoğan singled out the term “mankurt” as one of the most noteworthy terms coined by the late Aitmatov, who was a versatile man of letters and diplomacy. “The state of being a mankurt -- which means that a person is estranged from himself, his family, his society, his nation, his past, his culture, in short from whatever that formerly belonged to him and that he formerly belonged to -- actually amounts to slavery. At every opportunity, we remember him with mercy and cite the term “mankurt” as well as the story he tells to explain this term in his unforgettable work ‘The Day Lasts More Than a Hundred Years’. I am of the belief that we can look to the future with confidence and rapidly move towards our goals to the extent that we liberate our region from mankurts.” 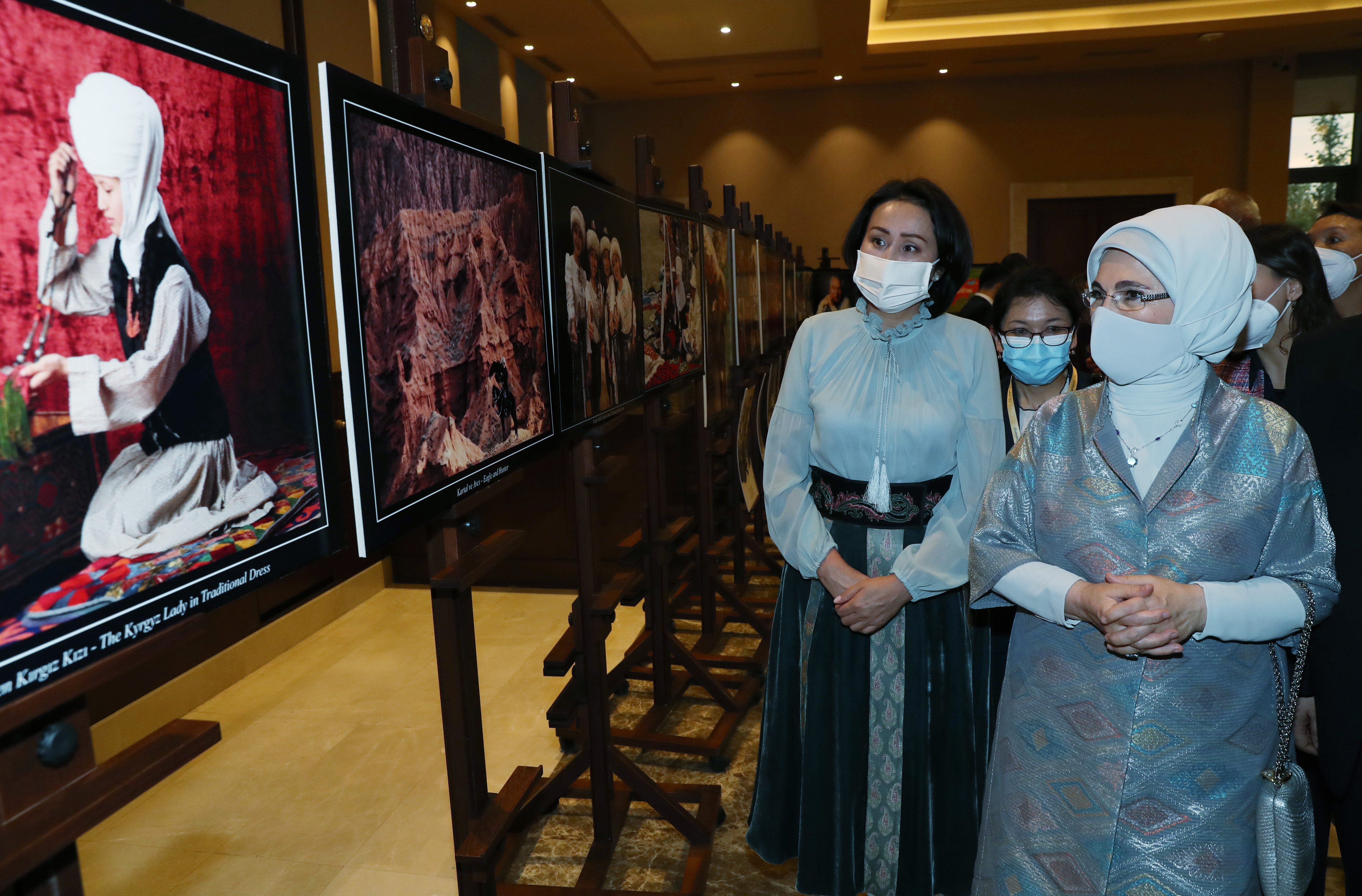 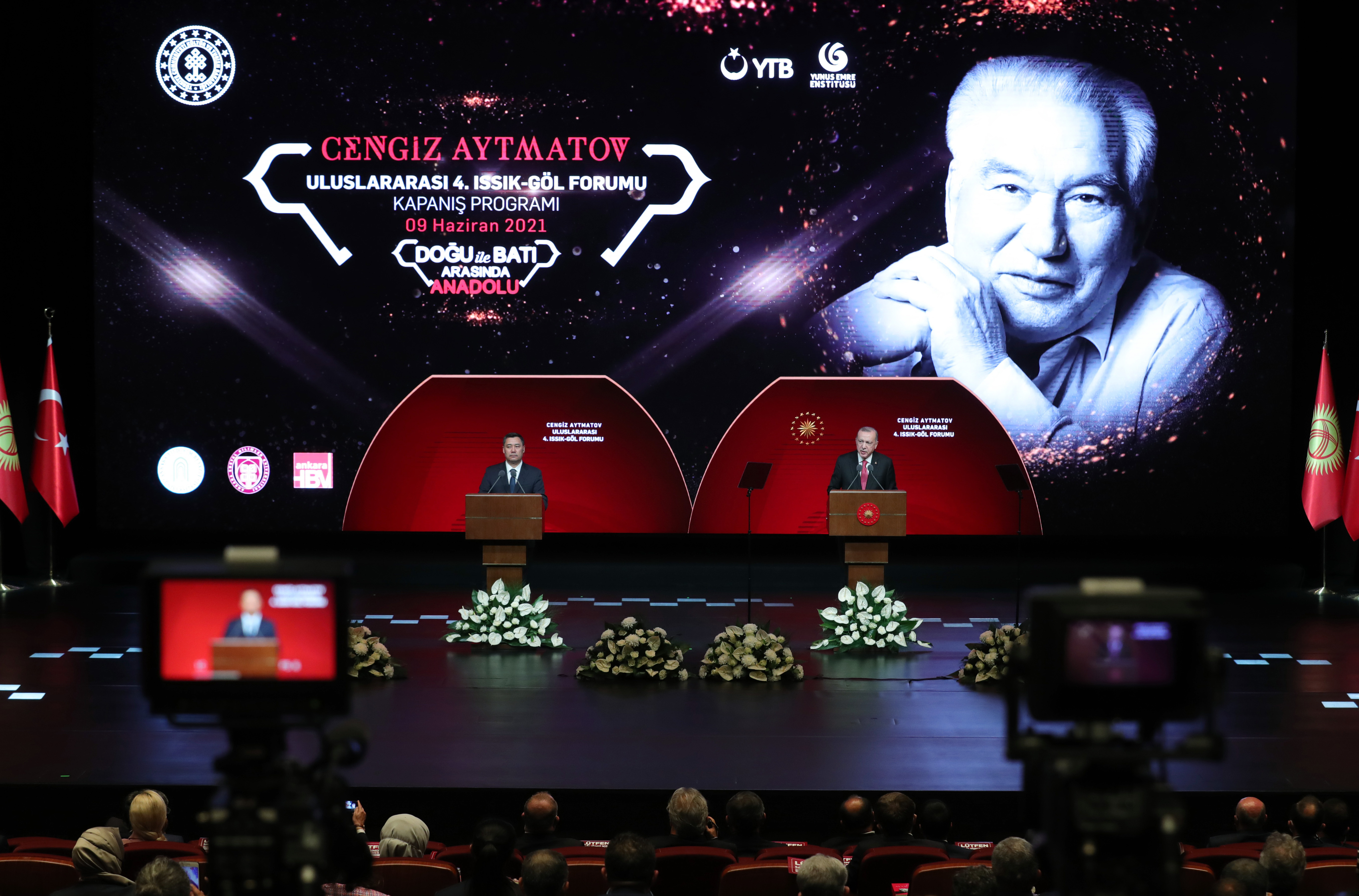 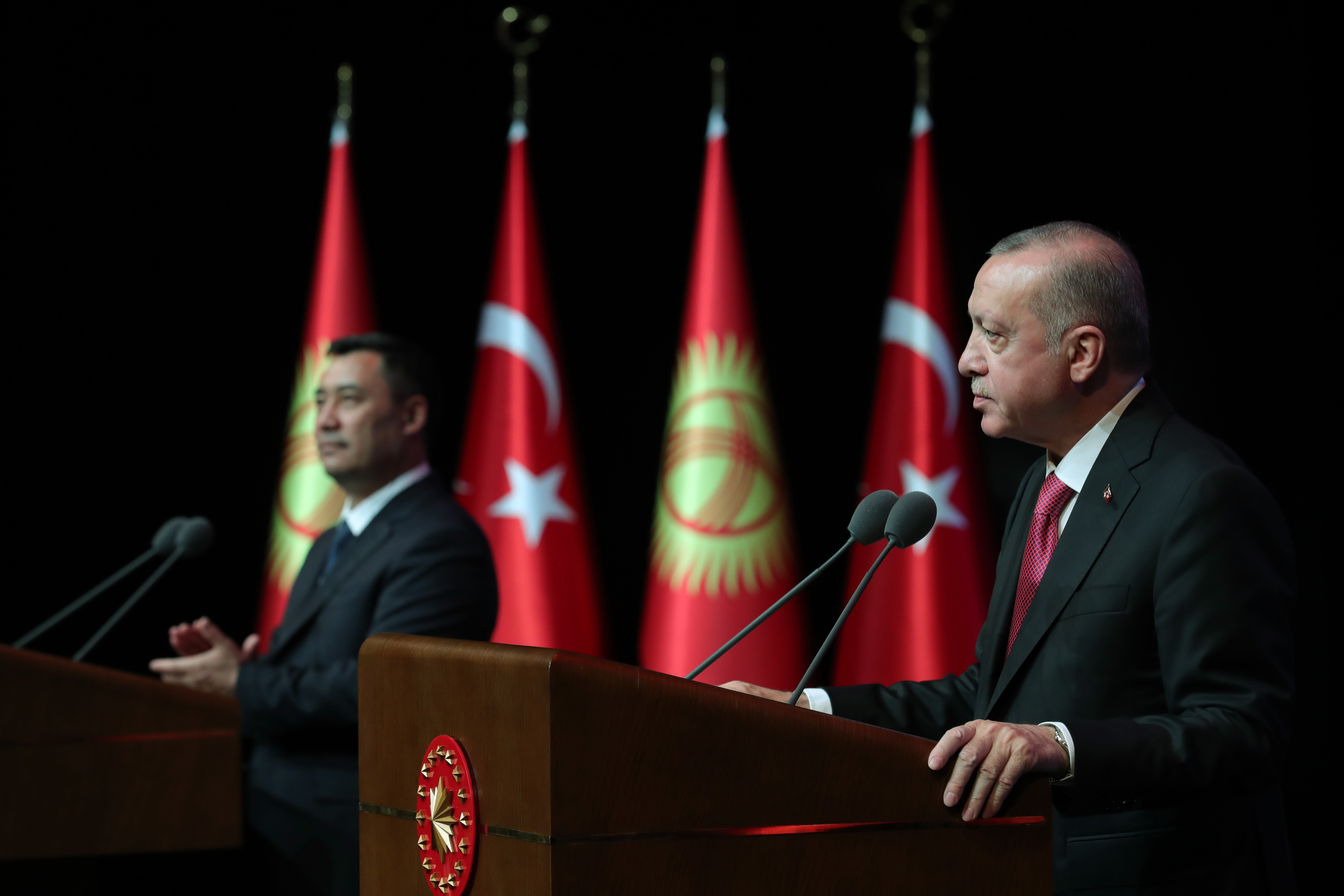 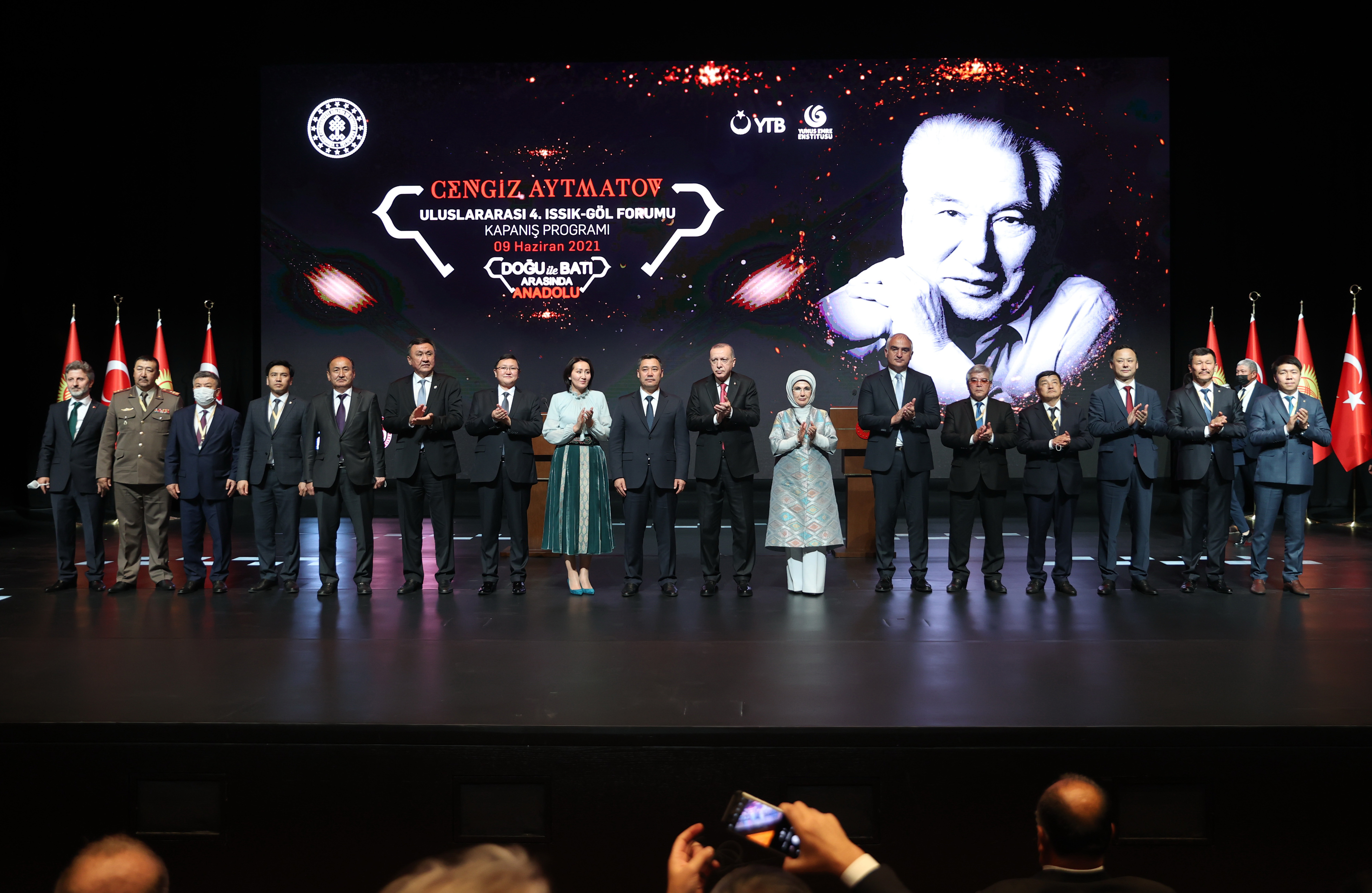