Speaking at the Leaders’ Summit on Climate, President Erdoğan said: “It is the moral and conscientious duty of all of us to leave the world, which is entrusted to us, in a more livable condition to next generations.”

President Recep Tayyip Erdoğan addressed via videoconference the heads of state and government at the Leaders’ Summit on Climate.

Thanking President Joe Biden of the U.S. for holding such a noteworthy event and for his invitation, President Erdoğan said: “It is the moral and conscientious duty of all of us to leave the world, which is entrusted to us, in a more livable condition to next generations.”

Warning that the climate change affects not only certain countries that pollute the world the most but also the entire humanity, particularly African countries, President Erdoğan noted that Turkey is among the countries that have been affected by this adversity.

Underscoring that Turkey has been exerting great efforts to reduce the impacts of the climate change, President Erdoğan, drawing attention to the ongoing investments made in Turkey to expand forestlands, enhance biological diversity and protect the environment, said: “In line with 2030 and 2050 goals, we are updating National Climate Change Strategy and Action Plan and National Climate Change Adaptation Strategy and Action Plan, which constitute our roadmap in the fight against the climate change.”

Pointing out that Turkey today is one of the leading countries in its region in terms of renewable energy, President Erdoğan stated that the share of renewable energy resources in electricity installed capacity is 52.3 per cent, which makes Turkey rank 6th in Europe and 13th in the world.

Also touching upon the Zero Waste Project, led by First Lady Emine Erdoğan, President Erdoğan noted that thanks to this project the recycling rate of wastes will be increased to 60 per cent by 2035.

Further stressing that countries are not equal in the global fight against the climate change, President Erdoğan said that a fair burden sharing between developed and developing countries will strengthen the fight against the climate change, adding that a fair framework must be set on the basis of the principle of common but differentiated responsibilities and respective capabilities. 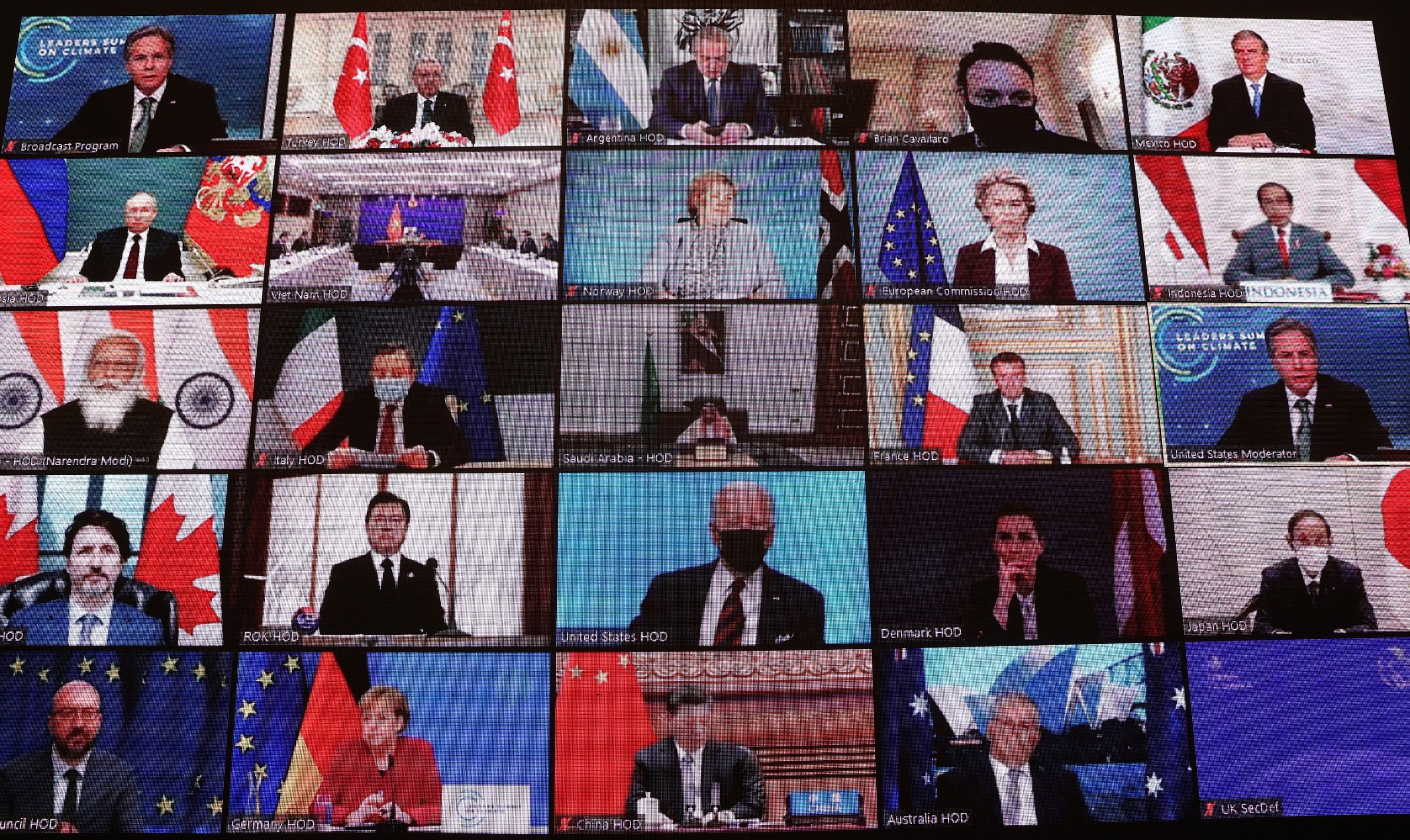