As part of the panel series titled “Turkey Talks” organized by the Directorate of Communications, a panel titled “Turkey’s Role in NATO and Regional Security Challenges” was held in London.

The panel, held at the prestigious Naval and Military Club, was moderated by Murat Yesiltas, director of security studies at the SETA Foundation (Foundation for Political, Economic and Social Research). Ahmet Berat Conkar, a Turkish MP from ruling AK Party and a member of the Political Committee at the Turkish Delegation of the NATO Parliamentary Assembly, Assoc. Prof. Aylin Unver Noi from Istinye University and Kilic Bugra Kanat, Research Director at the SETA Foundation at Washington D.C. attended the panel.

Conkar stated that Turkey, an important NATO member, played a role in bringing stability to the region and conflicted areas, and supported NATO initiatives within this perspective.

Conkar also indicated that after the U.S. invasion of Iraq and Afghanistan, things changed for Turkey, and peace and stability in these areas under invasion have been ignored and caused security threats for Turkey.

Turkey expected all NATO allies and partners to show solidarity with Turkey, Conkar said. He added that Turkey did not find that support, which led to an erosion of trust between the parties.

Solidarity and trust between members should be at the top of the agenda for NATO, Conkar said.

The panel in English drew vast interest and British and Turkish academicians were among the audience.

The panel organized ahead of the NATO Leaders Summit which is due tomorrow in London, will be followed by a Round Table Meeting with the Conservative Friends of Turkey” on Wednesday. The meeting will be moderated by Nick de Bois, Former Chief of Staff to Secretary of State for Brexit. 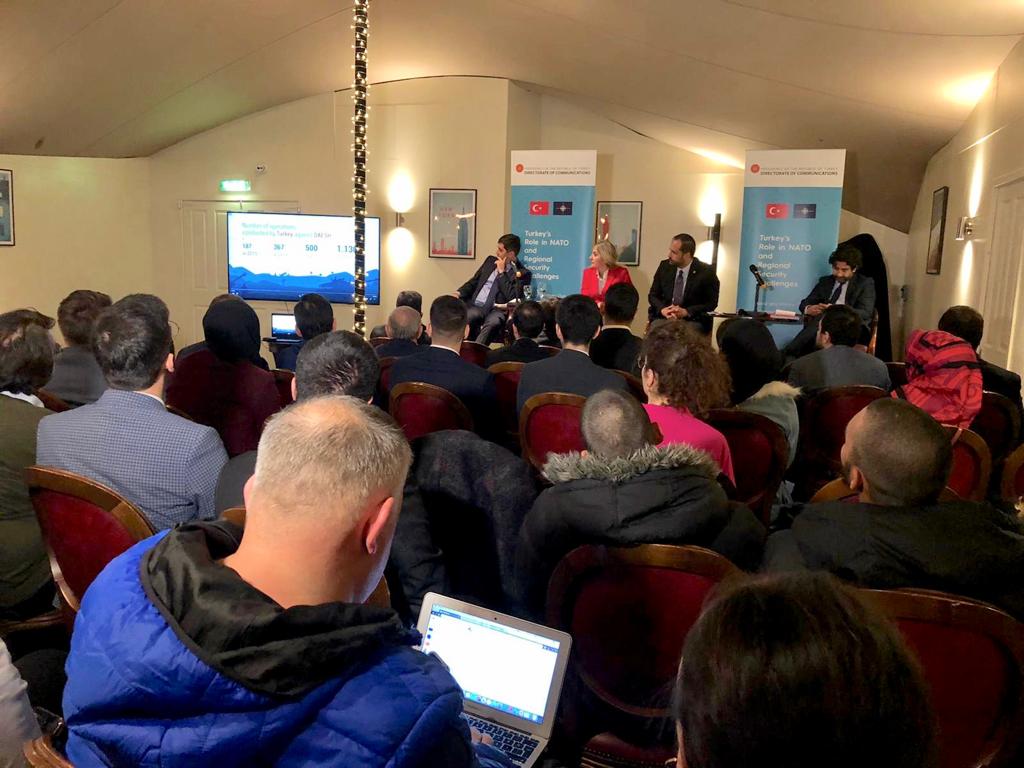 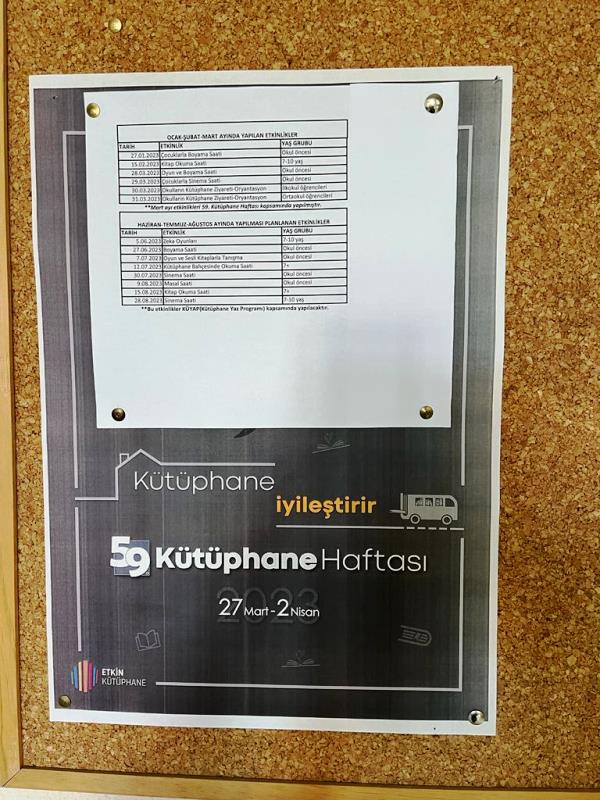 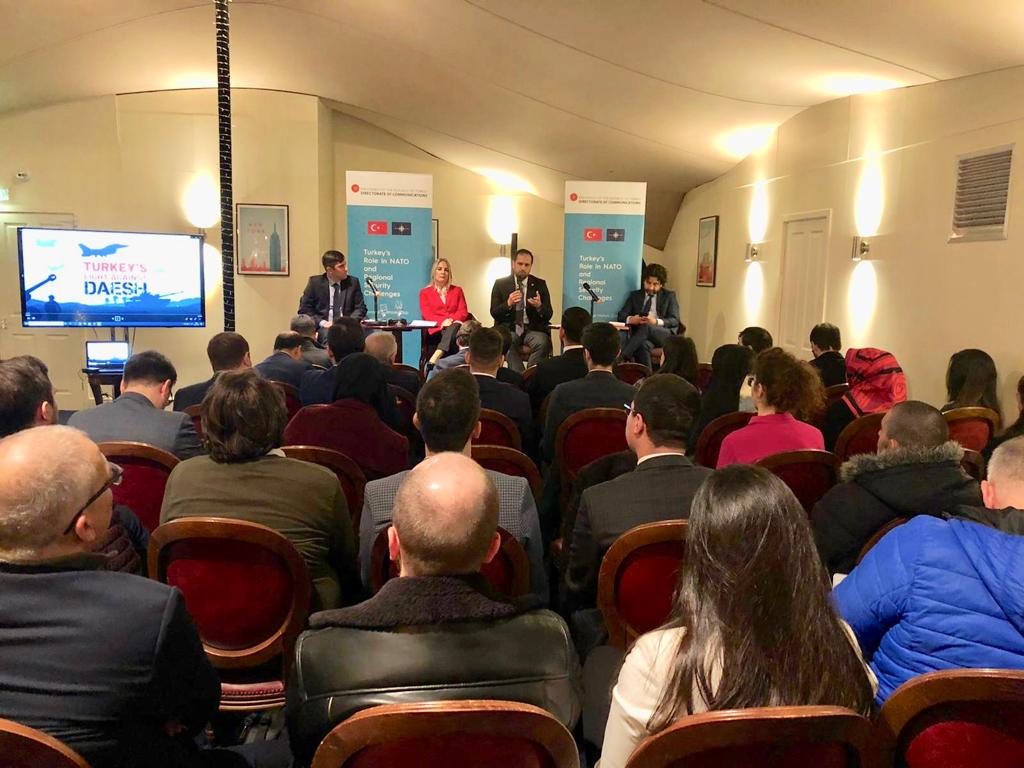