“Akdamar Church Photo Exhibition” organized by the Directorate of Communications has opened in London as part of the project “Hidden Masterpieces of Anatolia Revealed”.

The exhibition was opened with a reception held at an art gallery of Noho Showrooms in Fitzrovia and was attended by Armenian Locum Tenens of the Patriarchate Sahak Mashalian, Chairman of the Union of Armenian Foundations Bedros Şirinoğlu and the representatives of religious communities as well as Turkish and Armenian communities.

The program kicked off with the film “Hidden Masterpieces of Anatolia Revealed” shown in English and Turkish.

Speaking at the ceremony, Armenian Locum Tenens of the Patriarchate Mashalian indicated he had attended the exhibitions of the photos of Akdamar Church, a part of the Armenian civilization that has survived thousands of years of abrasion, in Istanbul and New York, saying: “Then I thought this exhibition must reach many more people. Our wish came true and it has opened in London today.”

Mashalian expressed his satisfaction with the interest shown at the presidential level for Akdamar Church as well as other monumental historical landmarks, and continued: “Under the leadership of the president's vision, special attention was shown in the Akdamar Church.”

Highlighting the resources allocated to the church by the Turkish government, Mashalian emphasized the church became one of Turkey’s most popular destinations for cultural and faith tourism.”

Mashalian also thanked Director of Communications Fahrettin Altun and İzzet Keribar, the artist who took the photos of Akdamar Church.

3rd step of the Exhibition

Akdamar Church photo exhibition in London has been the third step of cultural awareness efforts initiated to introduce Turkey’s historical heritage blended with its geographical beauties to the entire world and to restore the deserved value of holy sites.

In addition to a book including information about the church, its architectural drawings and photos, there is also a website www.akdamarkilisesi.gov.tr where you can find detailed digital data about the church.

During the reign of the Armenian Kingdom of Vaspurakan, the construction of Akdamar Holy Cross Church on Akdamar Island started in 915 by the order of ruler Gagik and it was completed in 921. The Church stands out with its rich and rare stone reliefs, the stories of which rely on the Bible and the Torah.

The church is said to have a special place in East-West Christian art and it exhibits the most important decorations of Armenian architectural history and the most comprehensive wall reliefs of its era. 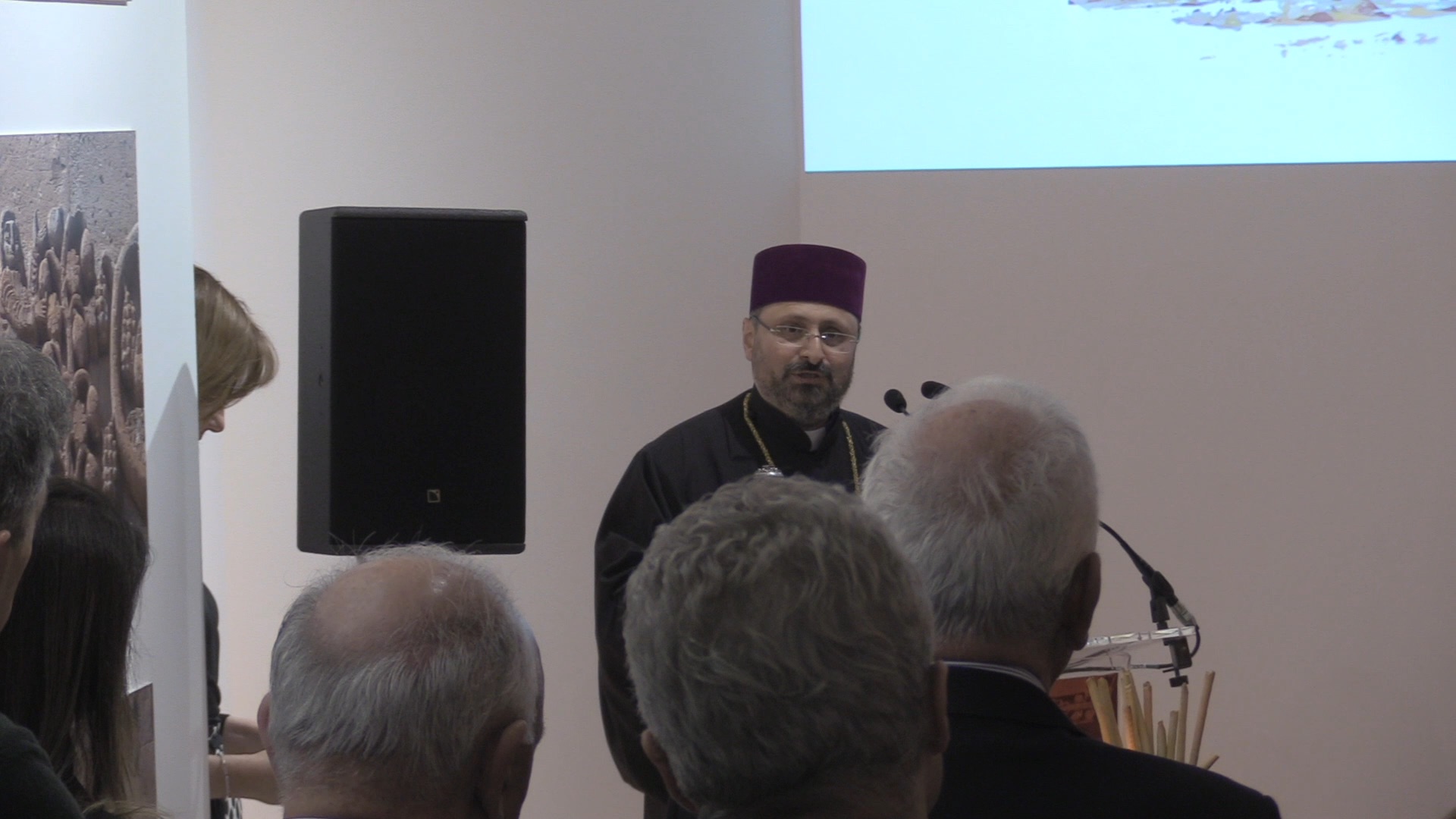 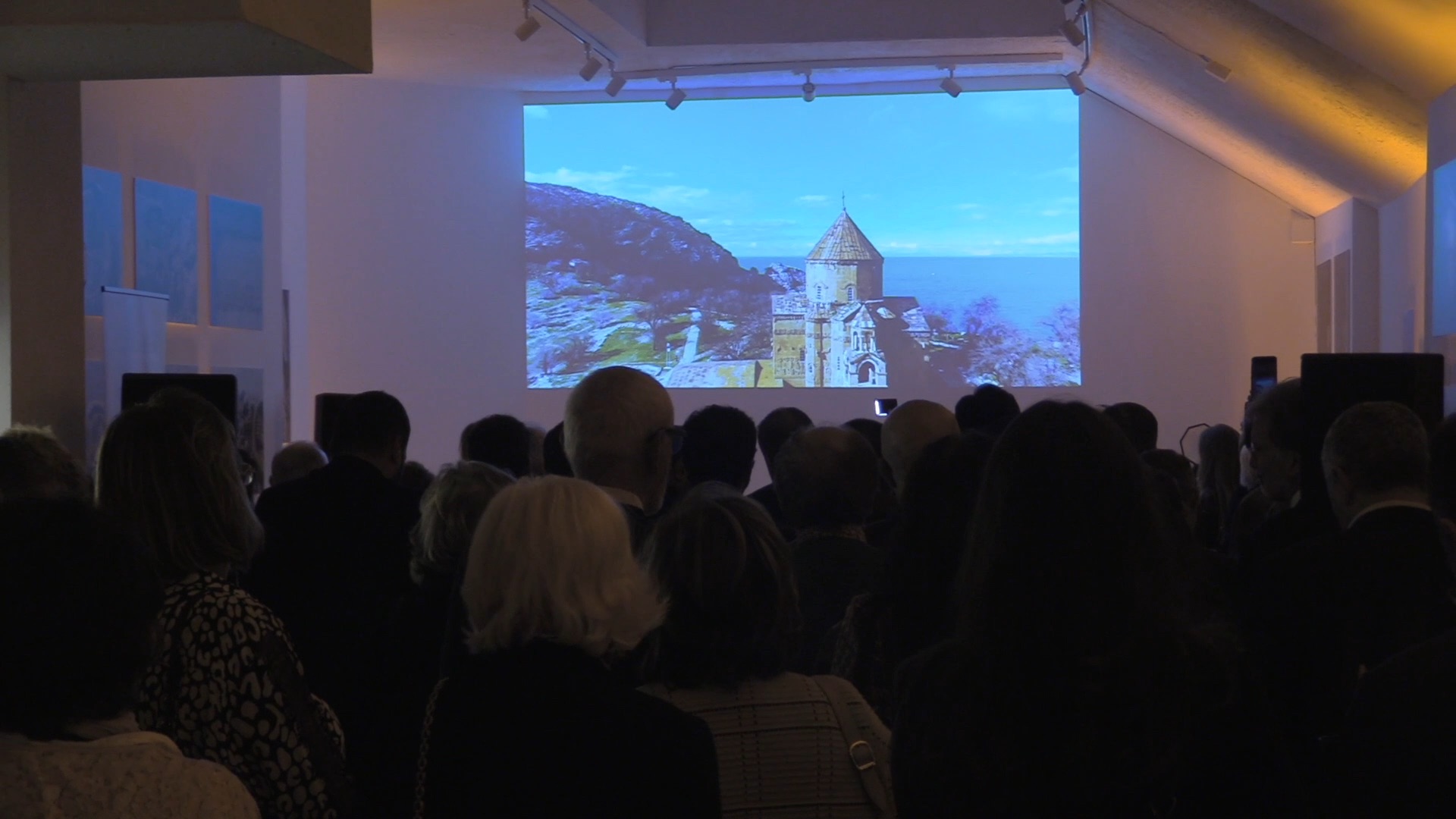