Zelensky talked with the commanders of Ukraine's Azov regiment, which was returned to the country through the exchange via videoconference.

Congratulating the commanders who had been "released from Russian captivity", Zelensky said, "I am grateful to see your faces after hearing your voices over the phone for a long time. We are highly proud of what you have accomplished for our nation."

With the said exchange, Zelensky stated that they saved 215 Ukrainians, including those sentenced to death, and thanked President Erdoğan for negotiating the issue with Russia.

Noting that five members of the regiment, returned through the swap, are in Türkiye for security reasons, Zelensky said, "I talked to President Erdoğan. The security of Azov's five commanders will be ensured in Türkiye under Erdoğan's close supervision. These commanders are Sergey Volynsky, Svyatoslav Palamar, Denis Prokopenko, Oleg Khomenko, Denys Shlega. I am once again grateful to President Erdoğan."

Zelensky added that they returned 55 soldiers to Russia through the swap.

Andriy Yermak, Head of the Office of the President of Ukraine, said that 108 Azov regiment soldiers were among the 215 individuals returned through the swap.

The Coordination Headquarters for the Treatment of Prisoners of War also announced that they published the list of 215 individuals who were returned as a result of the September 21 swap.

It is said, “This was the biggest exchange since February 24. Now, a healing and treatment process awaits our defenders who are released from captivity,” in the statement.

Yesterday, it was announced that 200 war prisoners were exchanged as a result of the diplomacy traffic carried out by President Erdoğan with President Vladimir Putin of Russia and President Zelensky of Ukraine.

President Erdoğan stated that the prisoner exchange mediated by Türkiye between Russia and Ukraine was a crucial step towards ending the war. 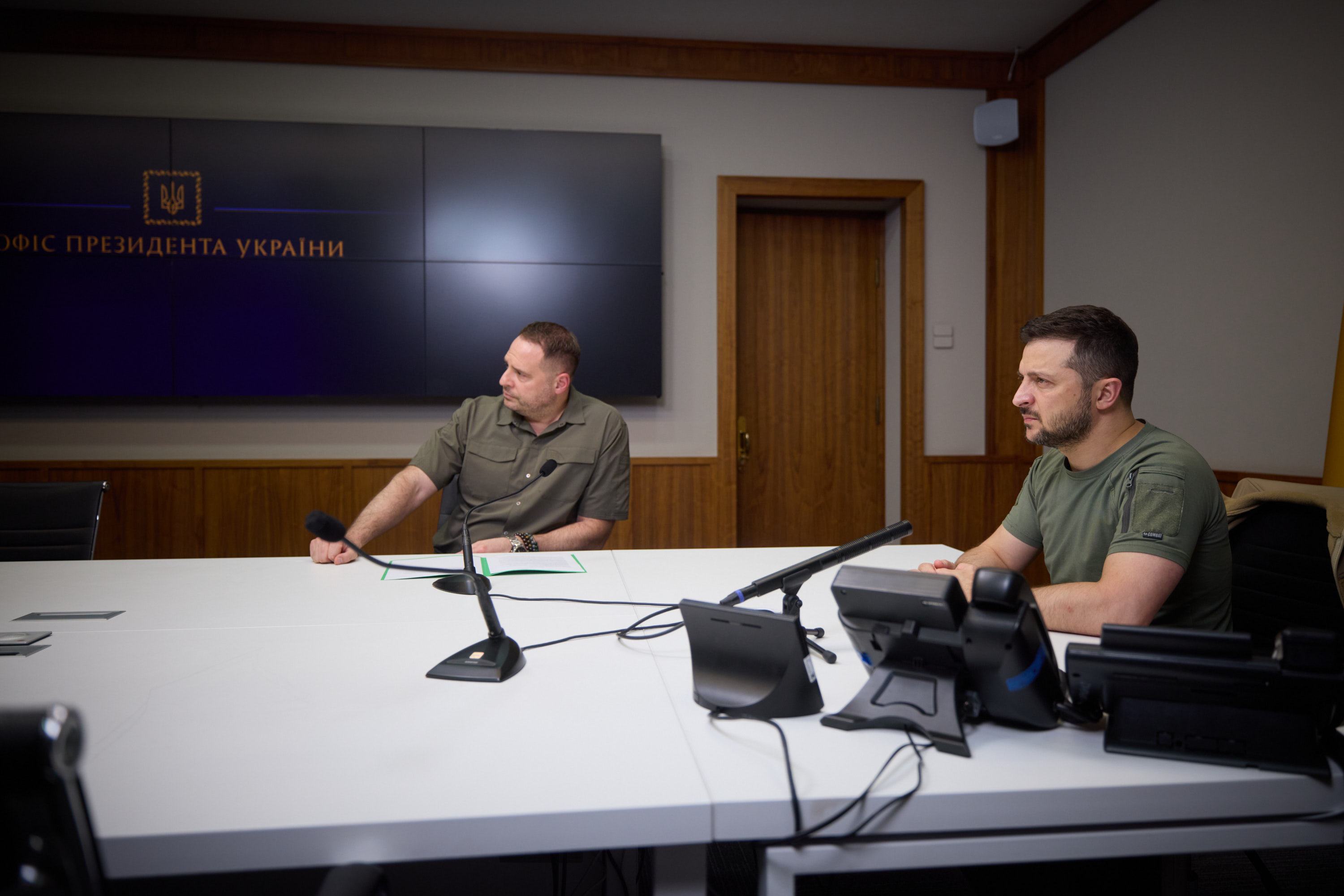 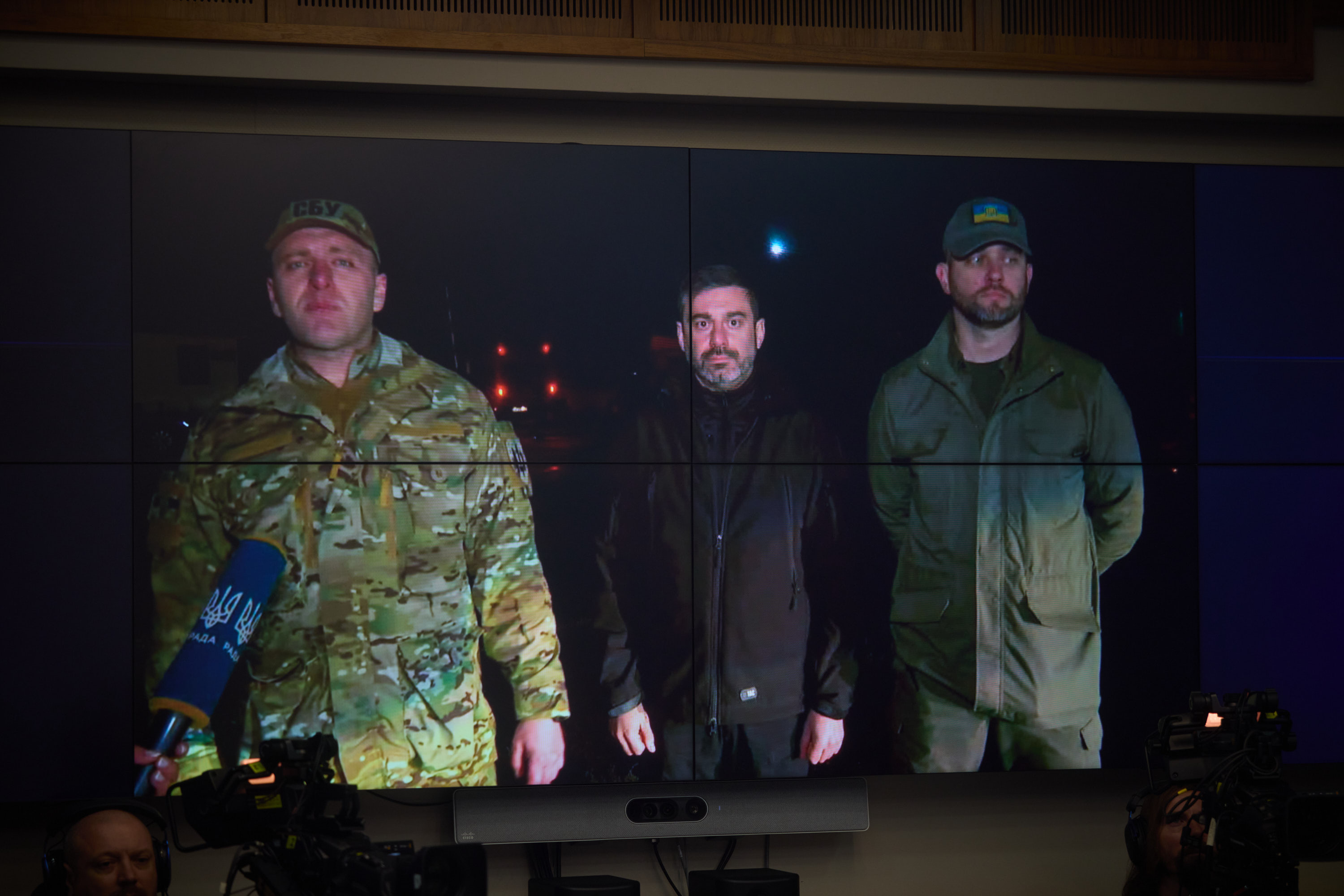