“We will establish a strong media center against Islamophobia”

“We will establish a strong media center against Islamophobia”

Communications Director Prof. Fahrettin Altun said: “We will establish a strong media and communication center to fight against Islamophobia”.

Turkey, Pakistan and Malaysia announced they decided to start a joint television channel during a meeting they had on the sidelines of the UN General Assembly. What is your take on this decision?

On the sidelines of the 74th Session of the United National General Assembly, our President Recep Tayyip Erdoğan, Malaysian Prime Minister Mahathir Mohamad and Pakistani Prime Minister Imran Khan held a Trilateral Meeting between Turkey, Malaysia and Pakistan. During this meeting, three countries decided to start a joint English-language television channel to fight against Islamophobia.

If you remember, our President made a special emphasis on Islamophobia during his historic address to the UN General Assembly and also noted that one of the biggest threats to global peace and tranquility was the rise of racist, xenophobic, discriminatory and anti-Islamic tendencies. Therefore, there is a need for an international and multi-dimensional struggle against Islamophobia and anti-Islamism.

Our President also called on the UN to designate March 15, the day when the terrorist attack that was carried out against Muslims during Friday prayers in Christchurch, New Zealand, as “International Day for Solidarity against Islamophobia”

In other words, the said television channel project is only an element of the struggle against Islamophobia or anti-Islamism. This is a profound issue therefore joint initiatives will not be limited to a television channel.

Our President is a leader who has repeatedly underlined that Islamophobia, just like anti-Semitism, is a crime against humanity. Islamophobia is a type of racism. It is a hate crime and is unfortunately being reproduced systematically again and again. We witness politicians who cannot produce policies resort to racism and Islamophobic attitudes.

It also needs to be said that we do not mean an ordinary fear when we talk about Islamophobia. We are talking about a fabricated political fear, hostility and a hate crime. If we do not put a stop to Islamophobic trends, it will bring along violence and terrorism.

At this point, we consider this television channel project as an important opportunity to improve relations between the Islamic world and the Western world and to eliminate prejudices.

It was announced that the television project will be initiated under the leadership of communication and information units of the three countries. Have negotiations started on the issue?

Mr. President invited me personally to relevant section of the téte-a-téte meeting held by the leaders and instructed them regarding this joint television channel initiative. Likewise, counterpart enterprise managers from Pakistan and Malaysia were authorized. The importance of the issue was emphasized at the leaders’ level. A detailed preliminary interview was conducted along with each dimension. The necessary contact was ensured and the contracting countries started to work immediately. A technical meeting is being held on technical level in Islamabad with the participation of experts from three countries.

Will this channel, which will be jointly established by the three countries, be broadcast only to combat Islamophobia, as indicated?

As stressed by Mr. President, Muslims take place on the top among the first to suffer from hate speech, blasphemy ​​and discrimination worldwide. As I said, Islamophobia is actually a new form of racism that targets and discriminates Muslims. At this point, both traditional media and social media play a crucial role in negative perceptions regarding Muslims. It is clear that Islam and Muslims are negatively treated especially in the Western media.

Because of the sensitivity and importance of the issue, we independently think that an initiative focused on the fight against anti-Islam is needed. Anti-Islamic manipulations and hateful stereotypes aimed at Muslims must also be fought in the sphere of media as well. The mentioned initiative will also be located as a monitoring center with regard to Islamophobia. A concept that monitors the Islamophobic incidents in each country and also reveals the problems in publications is taken into consideration.

Pakistani Prime Minister Imran Khan gave clues that the channel would broadcast in English and would look like British BBC television. Have you talked about a format about the content of this channel and have you started your concept work?

Following the will of leaders at the initiative, a joint working group was established by the three countries. The concept work continues. Technical delegations are currently working on such dimensions as the personnel, equipment, financial structure, central and regional structures and content development. Before our President’s visit to Pakistan which is scheduled for October 23-24, we will create a framework. But I can say that we believe that an international brand will emerge here.

In fact, we will establish a strong media and communication centre and channel under the umbrella of combating Islamophobia. This platform, which will be designed digitally, will prepare informative videos and documentaries for social media, and produce video news. This model also includes a call centre and a hotline, a fund for cinema films, social media campaigns, periodic reports and book publications. Of course, all digital facilities and channels will be deployed to ensure widespread access.

Will the channel only broadcast in English or will there be broadcasts in different languages?

At first, the broadcast language is envisaged to be in English. Of course, during the process broadcasts in different languages will also be on the agenda.

Has a decision been made on the broadcasting centre of the channel to be established, when will the work start?

It is highly probable that the centre of the channel will be in Istanbul. Of course, there will be representatives in other countries’ capitals. In other words, the entire structure required by an international channel will be realized.

In addition to being the centre of many national and international media institutions, Istanbul also stands out in terms of technical and infrastructure facilities and human resource capacity. As you know, many media institutions conduct regional operations from Istanbul. There are currently about 350 international journalists of 164 media organizations from 50 countries accredited by the Directorate of Communications that conduct professional activities in Turkey.

The fact that Istanbul is an attraction centre is also valid for cinema and TV series. A film plateau for international projects is currently under preparation in Istanbul. TRT International Istanbul Film Plateau and Integrated Broadcasting Complex will be built on a land of 1,100 acres with a total usage area of 600 acres. We want to launch the plateau that can be used for new or existing projects, especially for period drama. In addition to the export of billions of dollars in series and movies, we believe that there will be great productions that will explain the ancient values of our civilization. Here we will host the world giants who want to realize their productions in our country. We will also be able to host tens of thousands of students and sector employees who will come for training and tourists who will come to watch the world’s major productions. In a nutshell, a world-class project is being planned.

On the other hand, the Turkish TV series, which has approximately 500 million viewers from 156 countries, reach a wide geography from the Middle East, Balkans and Central Asia to France, Japan, Chile, Peru and India. The Turkish serials sector, which reached an export volume worth more than USD 350 million last year, ranked second following the US in this field.

Therefore, we believe that Turkey’s capacity in terms of both strong technical infrastructure and qualified human resources will provide an important opportunity for the establishment of a joint media channel project of the three countries.

Will Turkey’s TV Channel of the Directorate of Religious Affairs or TRT take part in this channel or will it be a fully independent institution?

The three countries have considerable knowledge in the field of communications. This will be the project where the international broadcasting experience will intersect with the cooperation of the equivalent institutions of each country. We have very important institutions working in the international arena. At this point, of course, the know-how of TRT will be utilized. Issues such as sharing of technology and experience, joint production and the exchange of media delegations may be brought to agenda by the existing agreements or new agreements that may be concluded between the countries.

What kind of expectations do you have about the impact and success of this channel in the fight against anti-Islam and anti-Muslim?

First of all, we need to determine that the main problem here is not that Muslims misrepresent themselves, but that racists try to build Islam in their own virtual reality. In this initiative, broadcasts will be formed on this basic perspective.

We believe that this initiative, which will put forth all aspects of the discrimination that Muslims are exposed to and that will raise this topic as a form of racism, will be a strategic communication channel between the Islamic world and the Western world. We aim that this channel, which will draw attention to prejudice and hatred towards Muslims, will create awareness on issues such as tolerance, living together and intercultural relations. 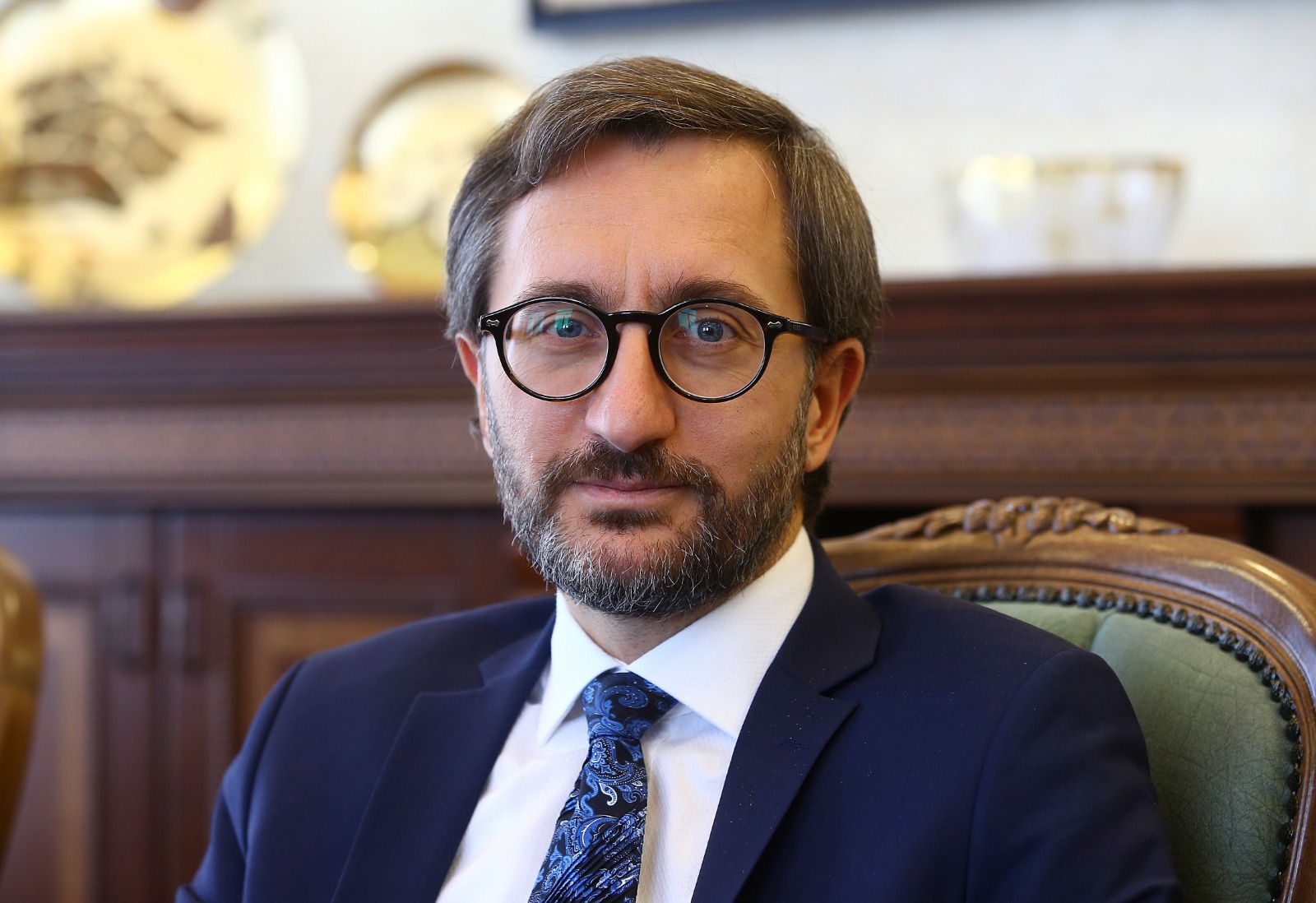 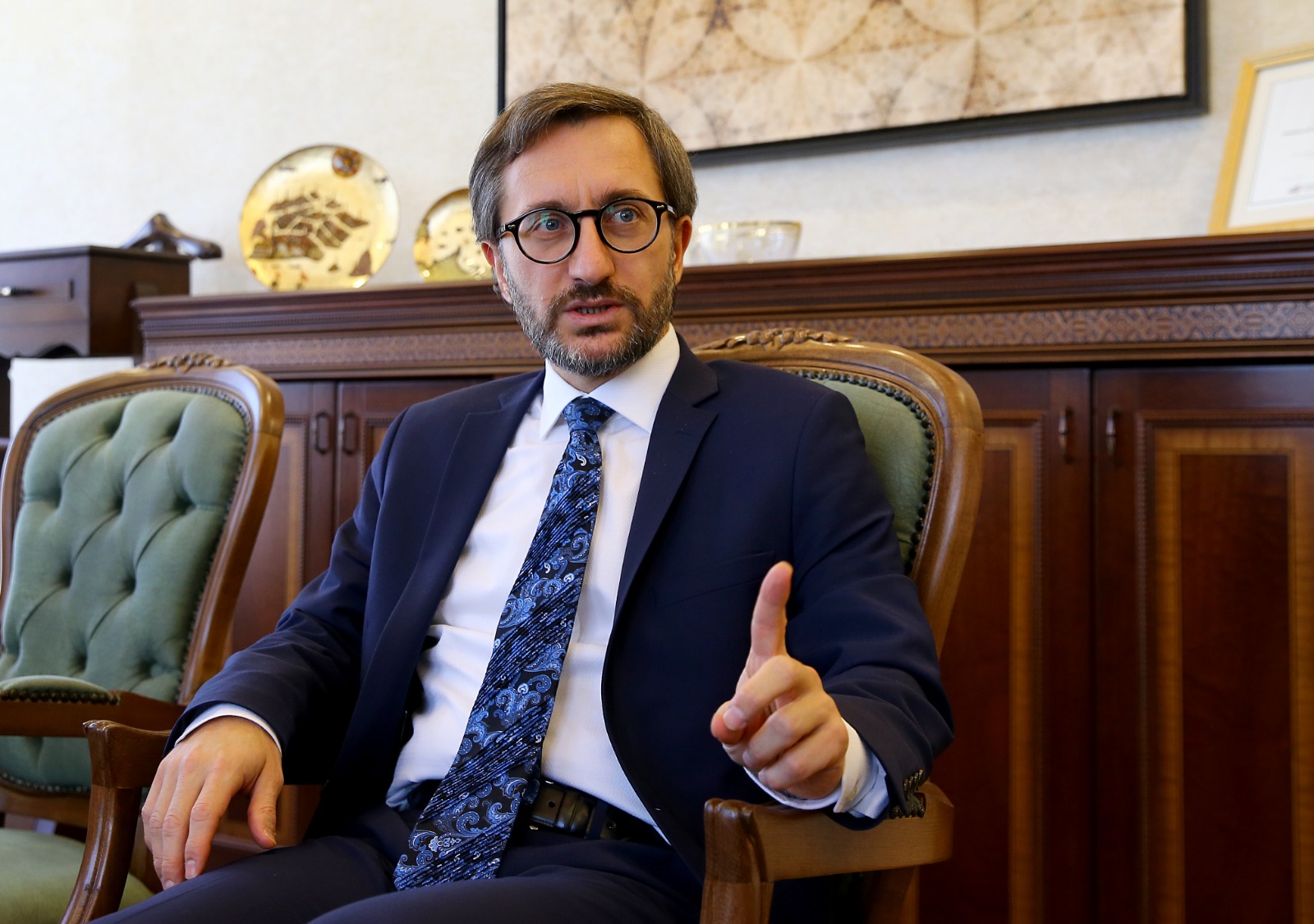 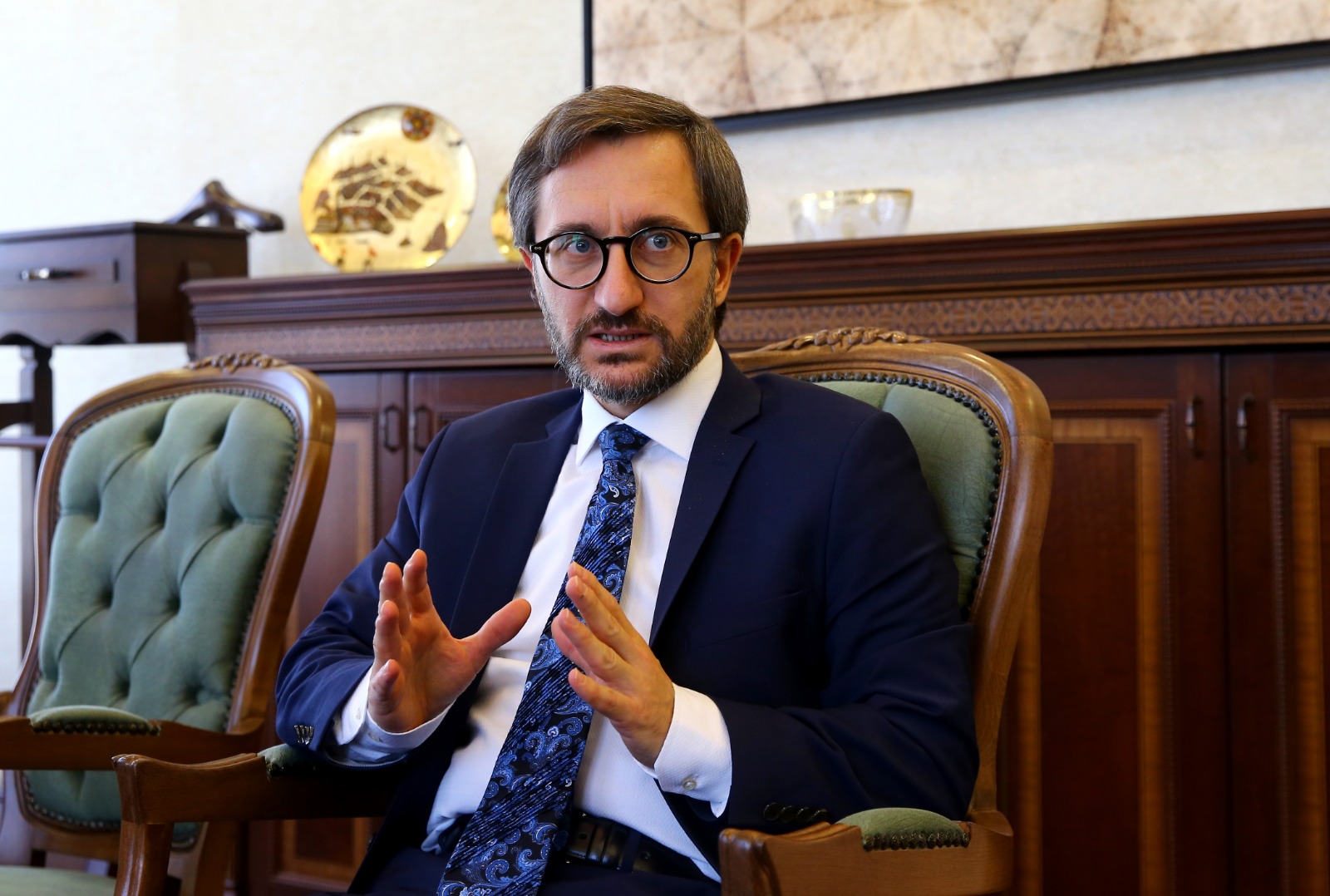