Addressing AK Party’s parliamentary group meeting, President Erdoğan said: “Because Türkiye has really sound macroeconomic balances, it has been able to stand strong and preserve its stability despite all the overt or covert attacks it has faced over the past eight years.”

President and Justice and Development (AK) Party Chairman Recep Tayyip Erdoğan made a speech at the party’s parliamentary group meeting.

As Turkey grows, the problems and attacks its faces also get more serious, the President underlined, stressing that AK Party established a climate of confidence and stability in Turkey and initiated the biggest democracy and development move in the country’s history.

“Because Turkey has really sound macroeconomic balances, it has been able to stand strong and preserve its stability despite all the overt or covert attacks it has faced over the past eight years,” President Erdoğan underscored.

Highlighting that it would have been impossible for them as the leadership to look the nation in the face if coup attempts and terrorist organizations had been tolerated, President Erdoğan added: “In your presence, I thank our Foreign Minister for the responses he gave during his meeting with the Greek Foreign Minister. We will never bow down and will continue to stand firm. Ours is not a nation that can stay alive with a chain of captivity around its neck.”

“TURKEY GREW BY 1.8% AND INCREASED ITS PRODUCTION LAST YEAR”

Touching upon Turkey’s fight against the pandemic, President Erdoğan stated that a strong wave was overcome without experiencing any major trouble both at home and abroad thanks to the firm stance displayed during a critical period.

“We have distributed over 60 billion liras in total as a grant to our citizens of all walks of life as part of the social protection shield and thus left no one alone across the country. We have also unlocked a source of 311 billion liras in support of production and employment and thus helped the real sector to survive this dire period. As a result, Turkey managed to grow by 1.8 percent, preserve its employment to a large extent and increase its production last year while other countries, including the developed ones, had to deal with major economic contractions,” the President said. 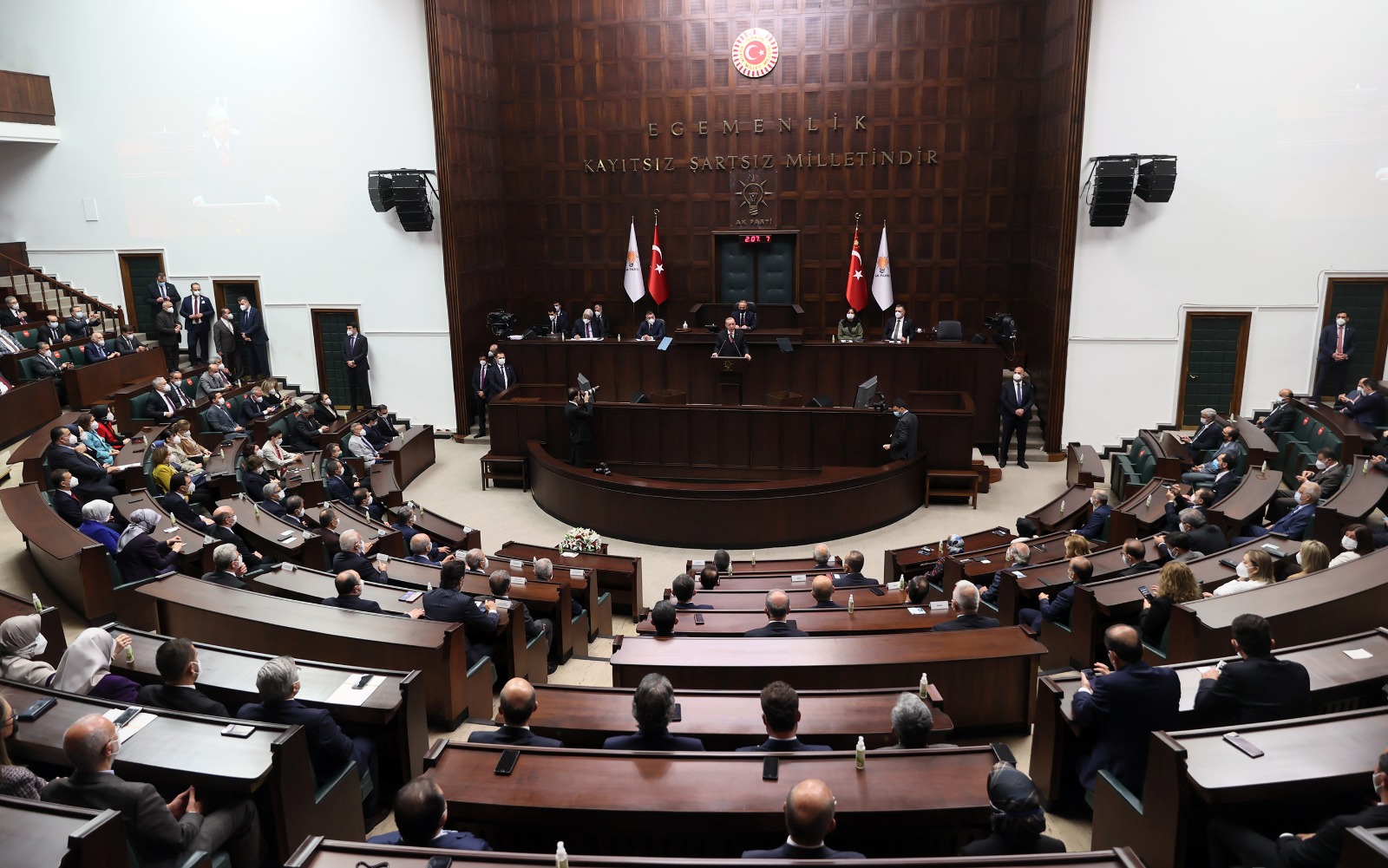 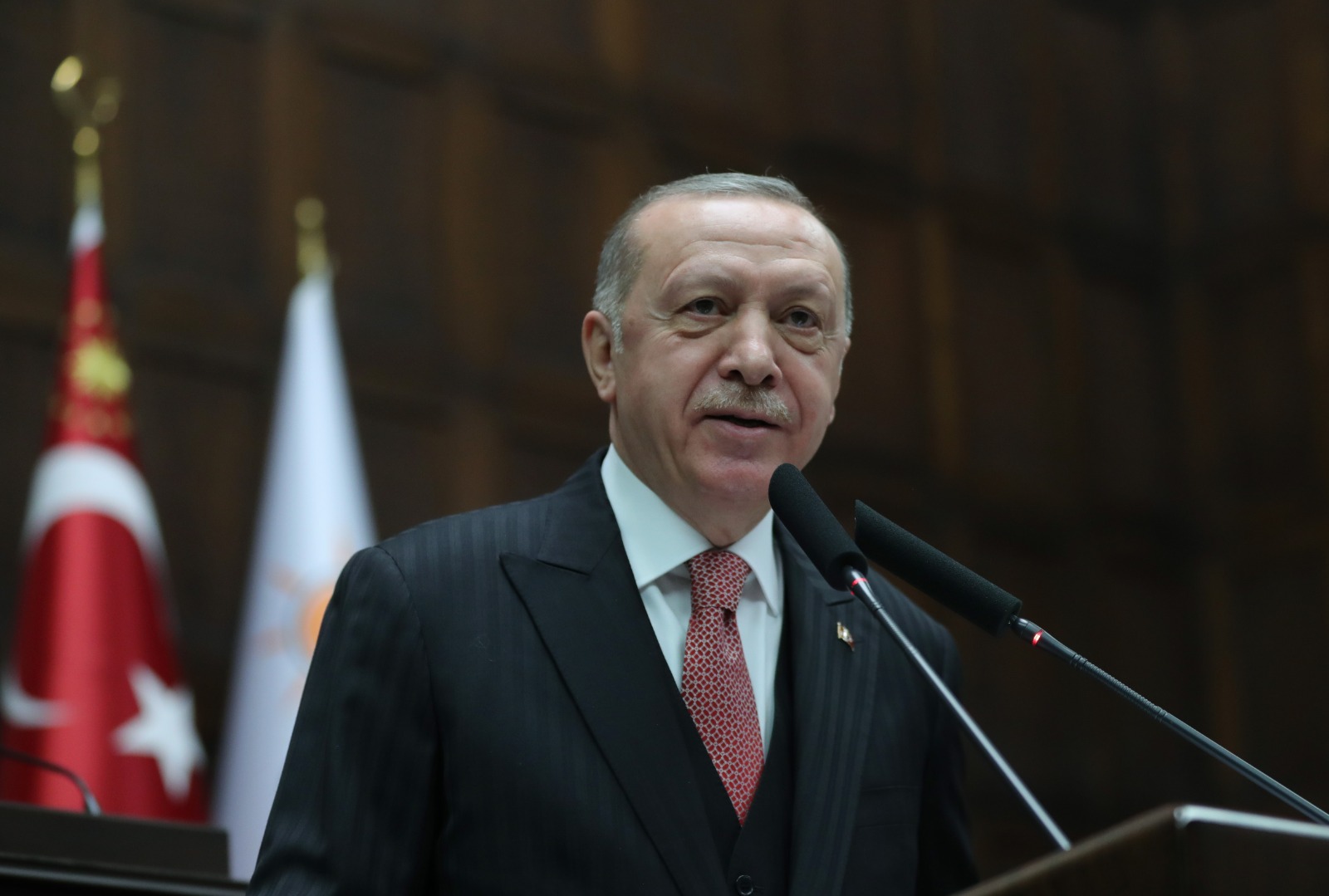 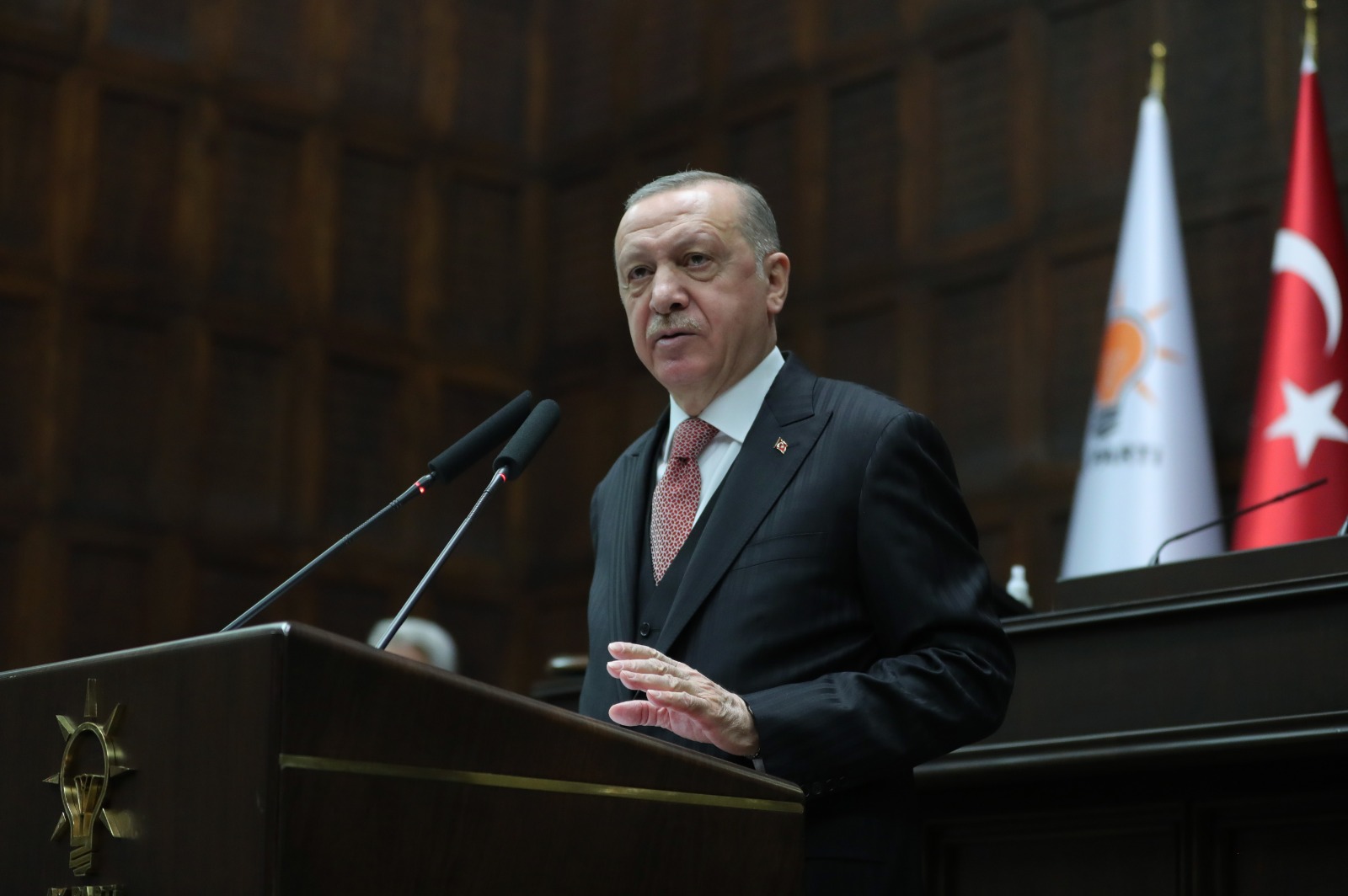