President Recep Tayyip Erdoğan has arrived in Azerbaijan for a one-day working visit at the invitation of President İlham Aliyev of Azerbaijan.

After cutting the opening ribbon of the airport, President Erdoğan and President Aliyev toured the terminal building. 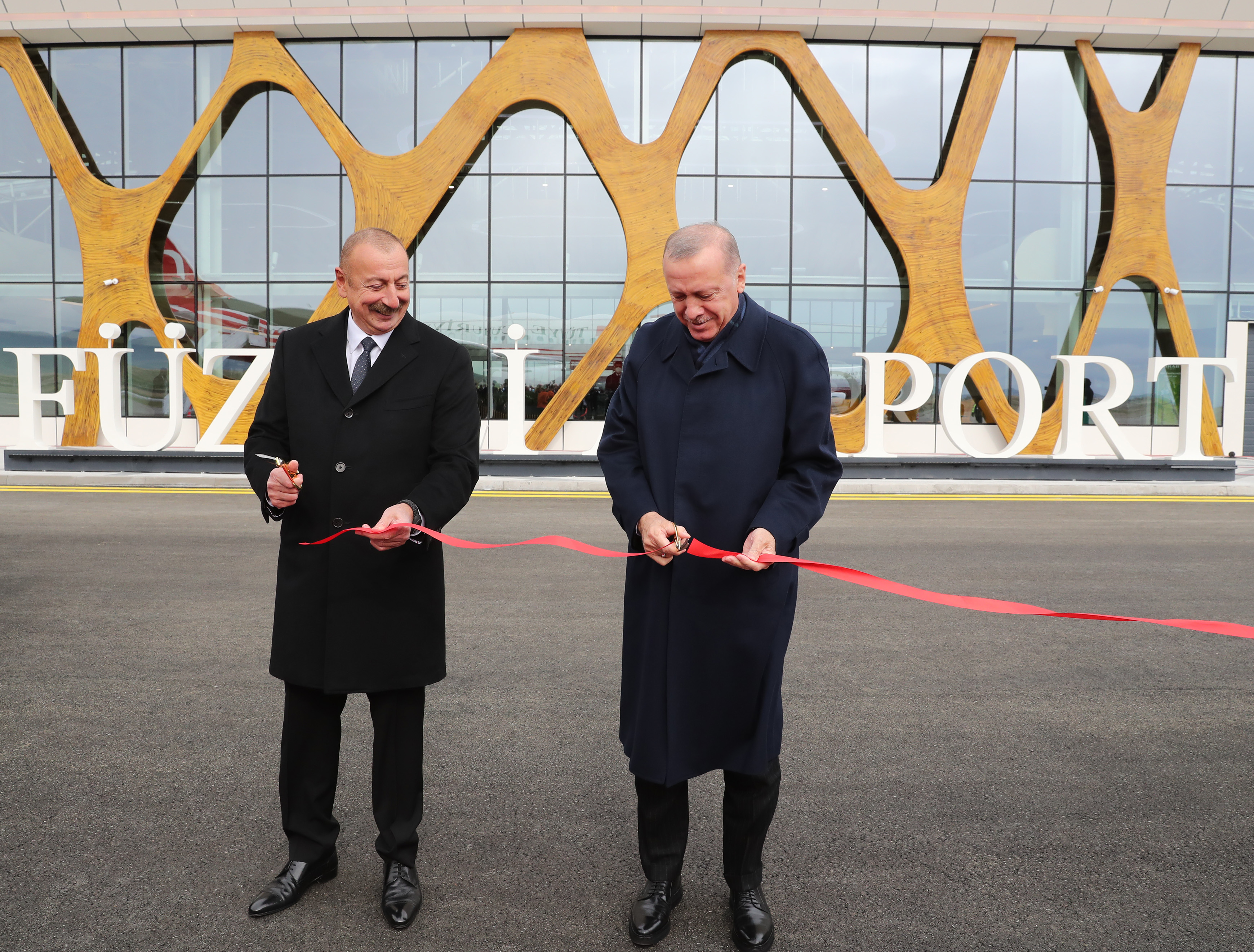 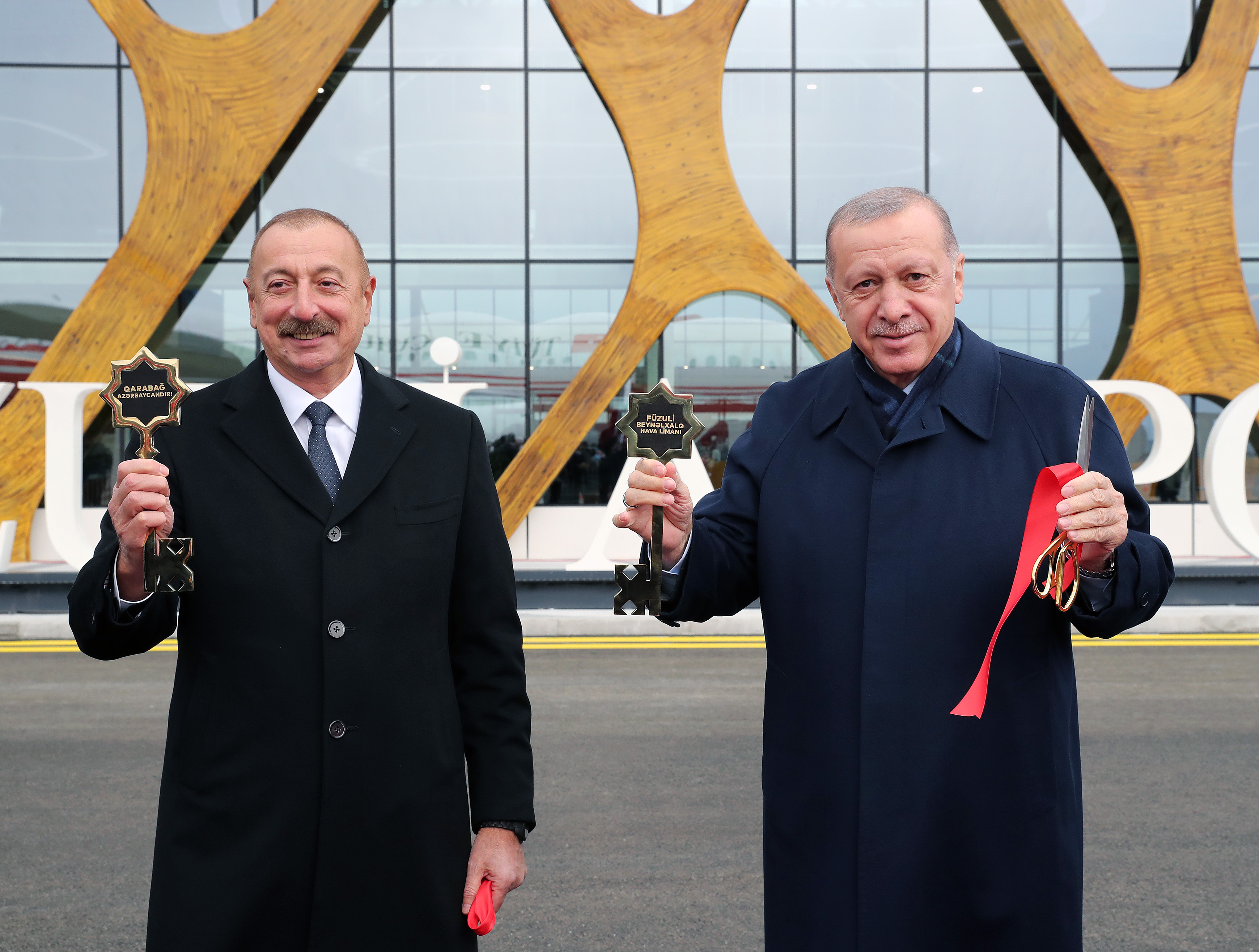 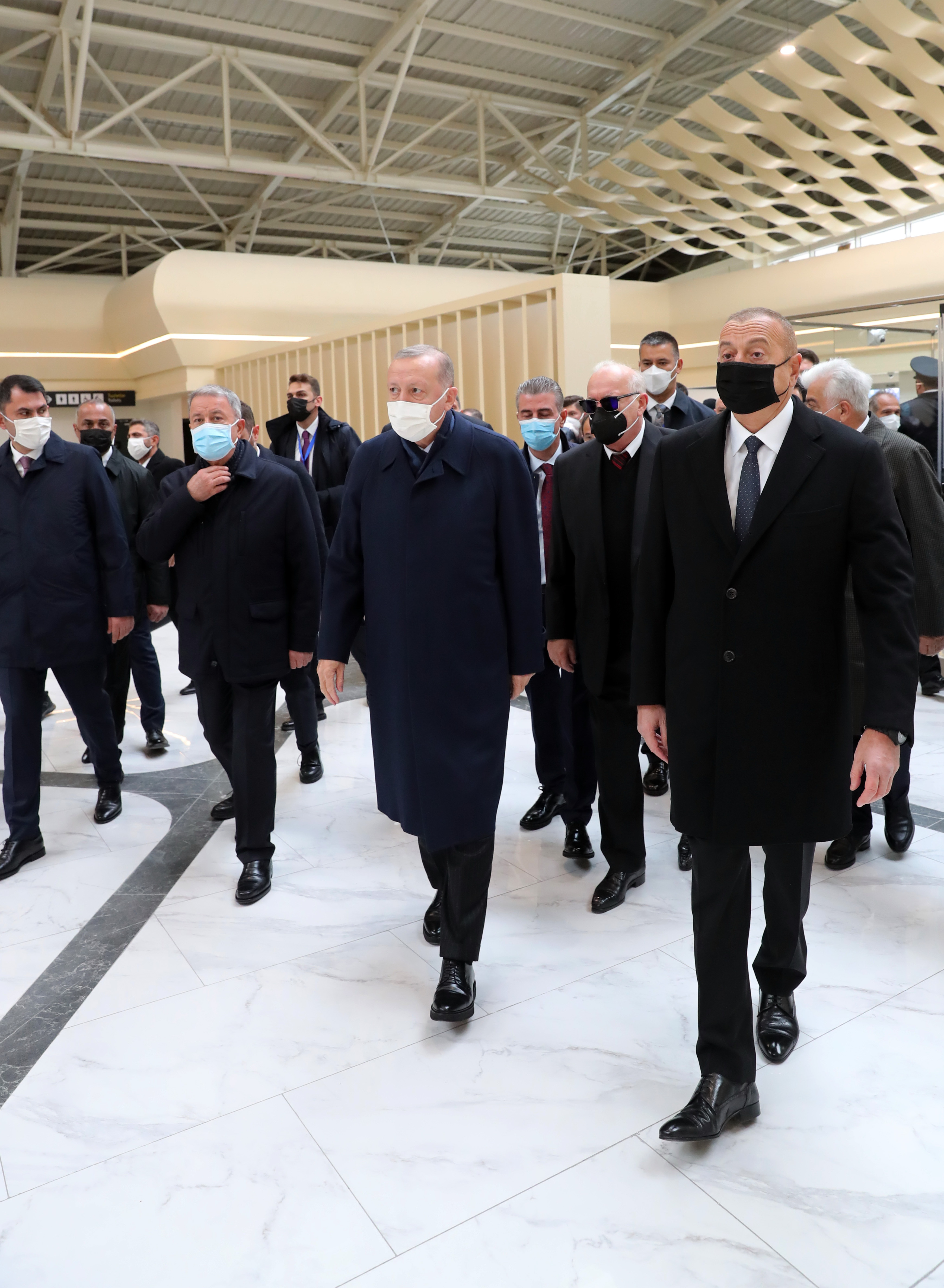 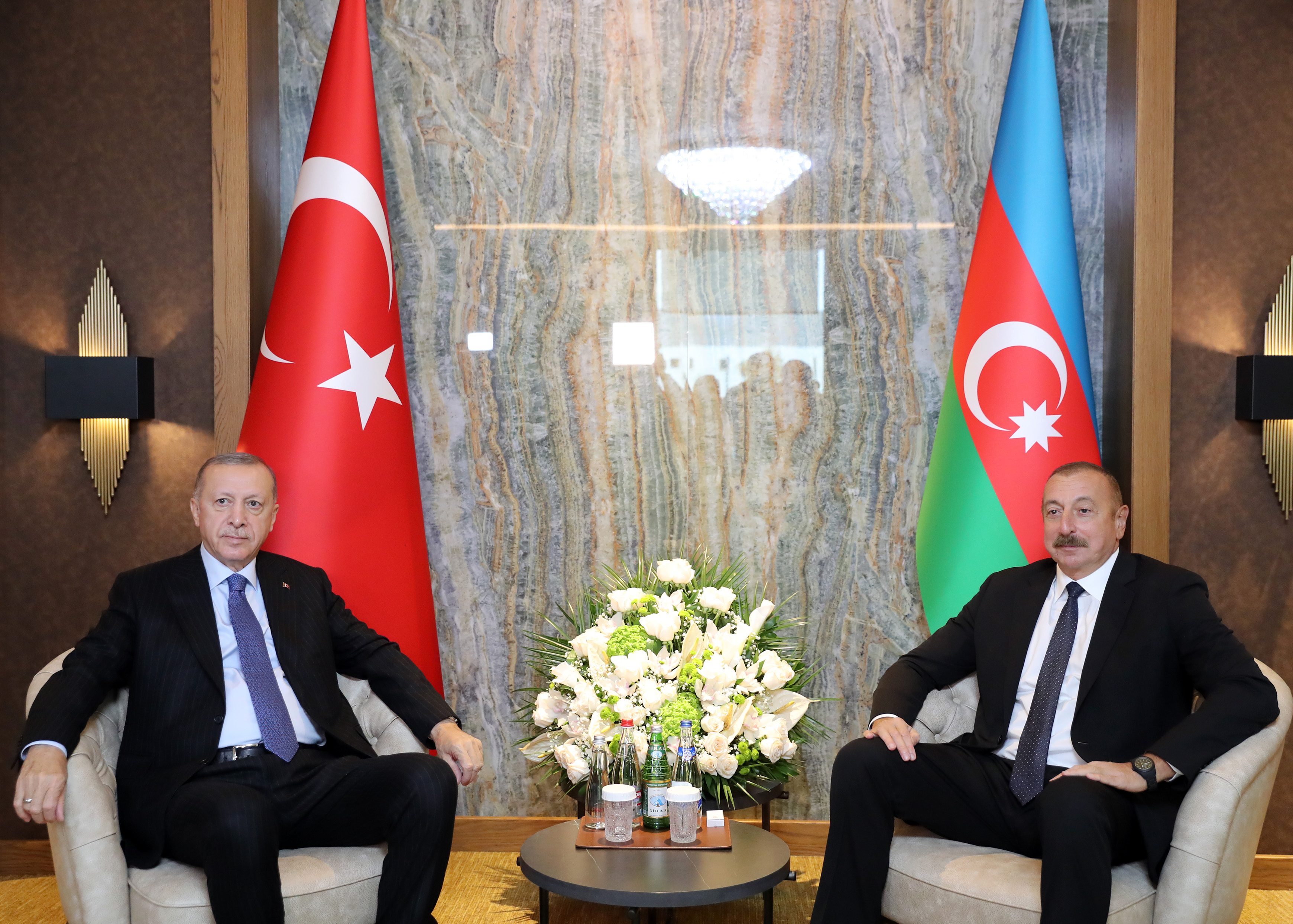