President Erdoğan went to Vahdettin Mansion in Çengelköy at noon from his residence in Kısıklı.

The meeting, which was closed to the press, lasted around 1.5 hours. 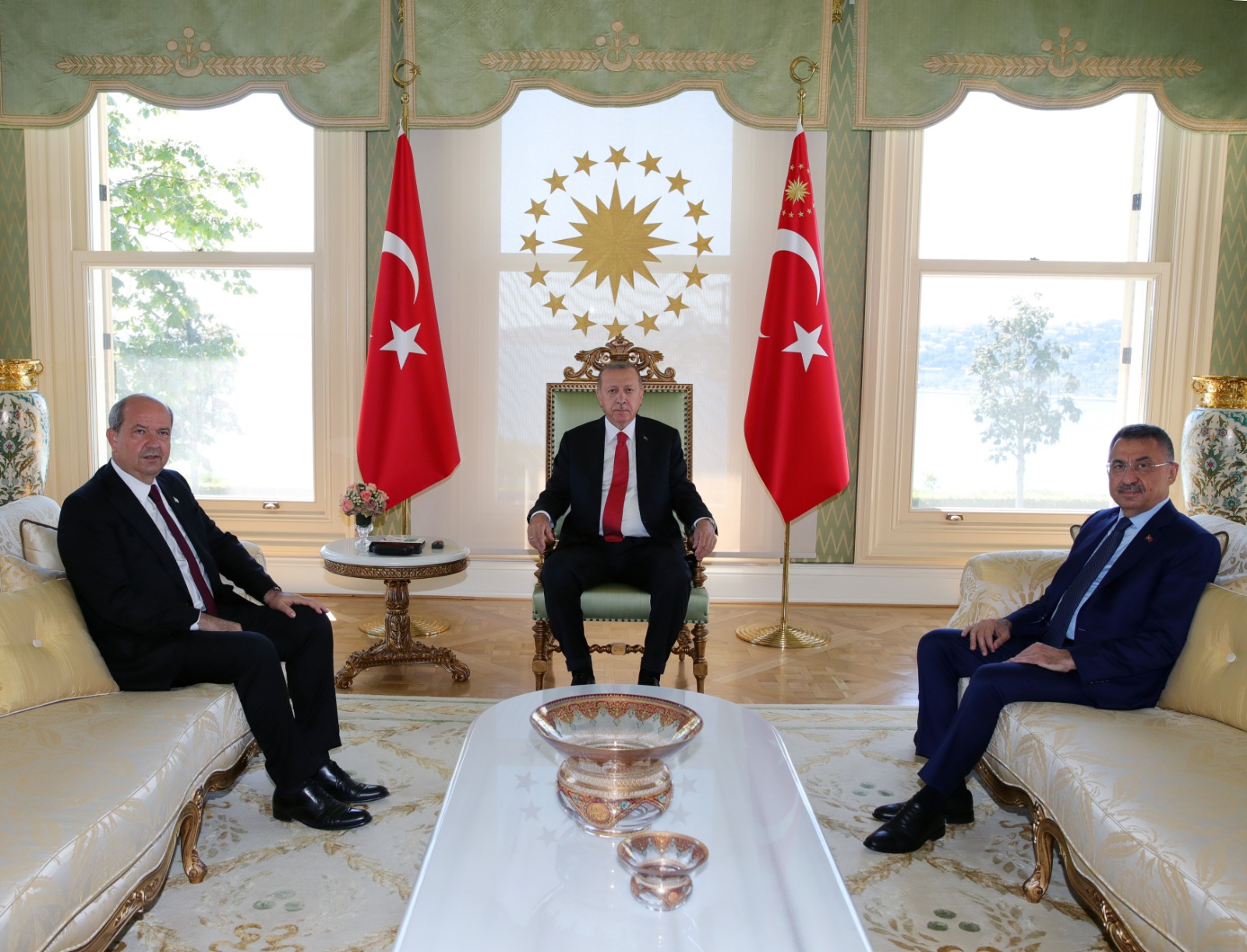