President Recep Tayyip Erdoğan received a delegation headed by Chairman of the Board and Director-General of the Anadolu Agency (AA) Şenol Kazancı on the occasion of the 100th anniversary of its establishment.

The meeting at the Presidential Complex lasted 1 hour and 15 minutes.

Congratulating AA’s 100th anniversary at the meeting, President Erdoğan drew attention to global issues and emphasized the influence of the media in disseminating the truth. 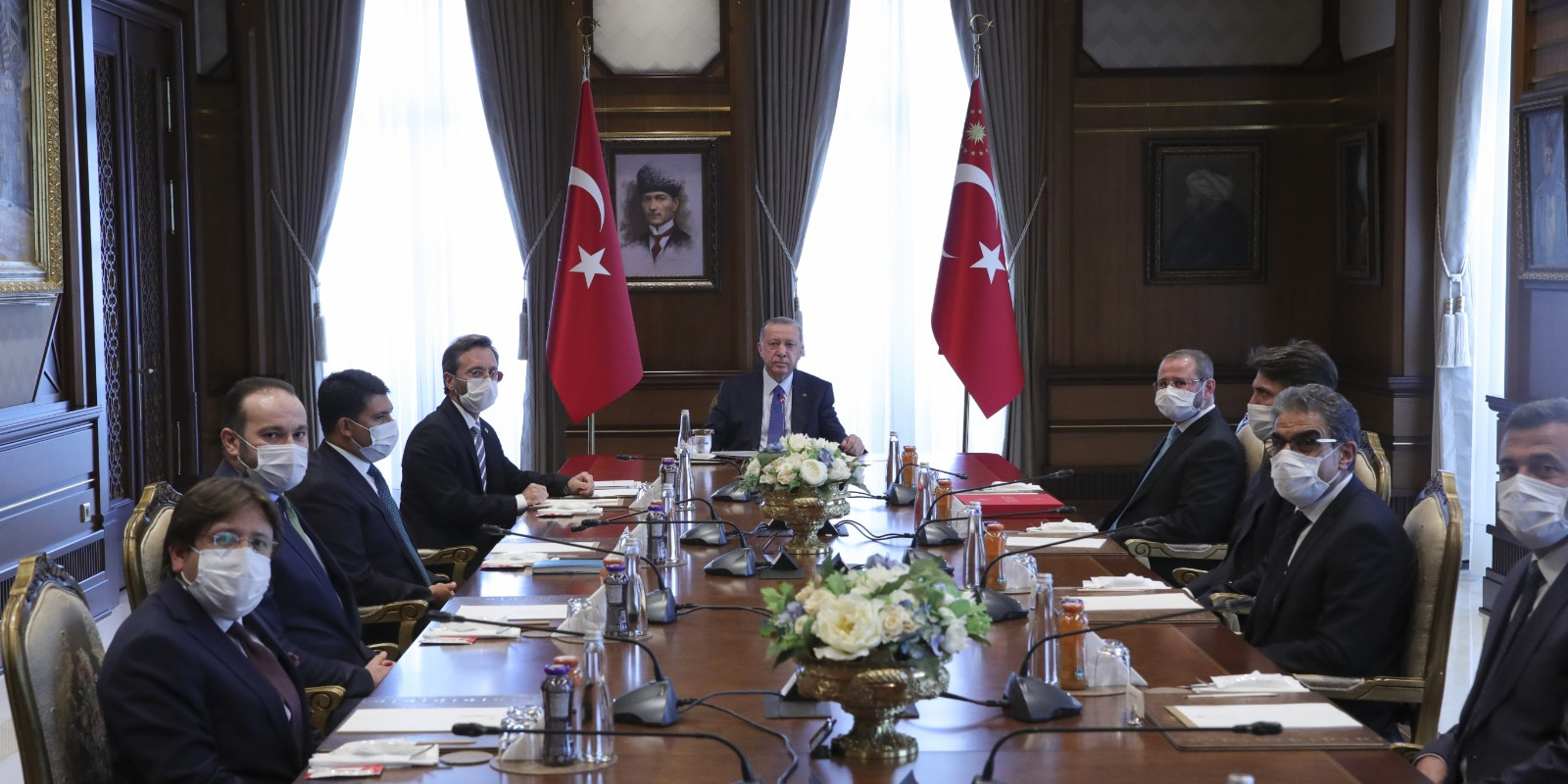 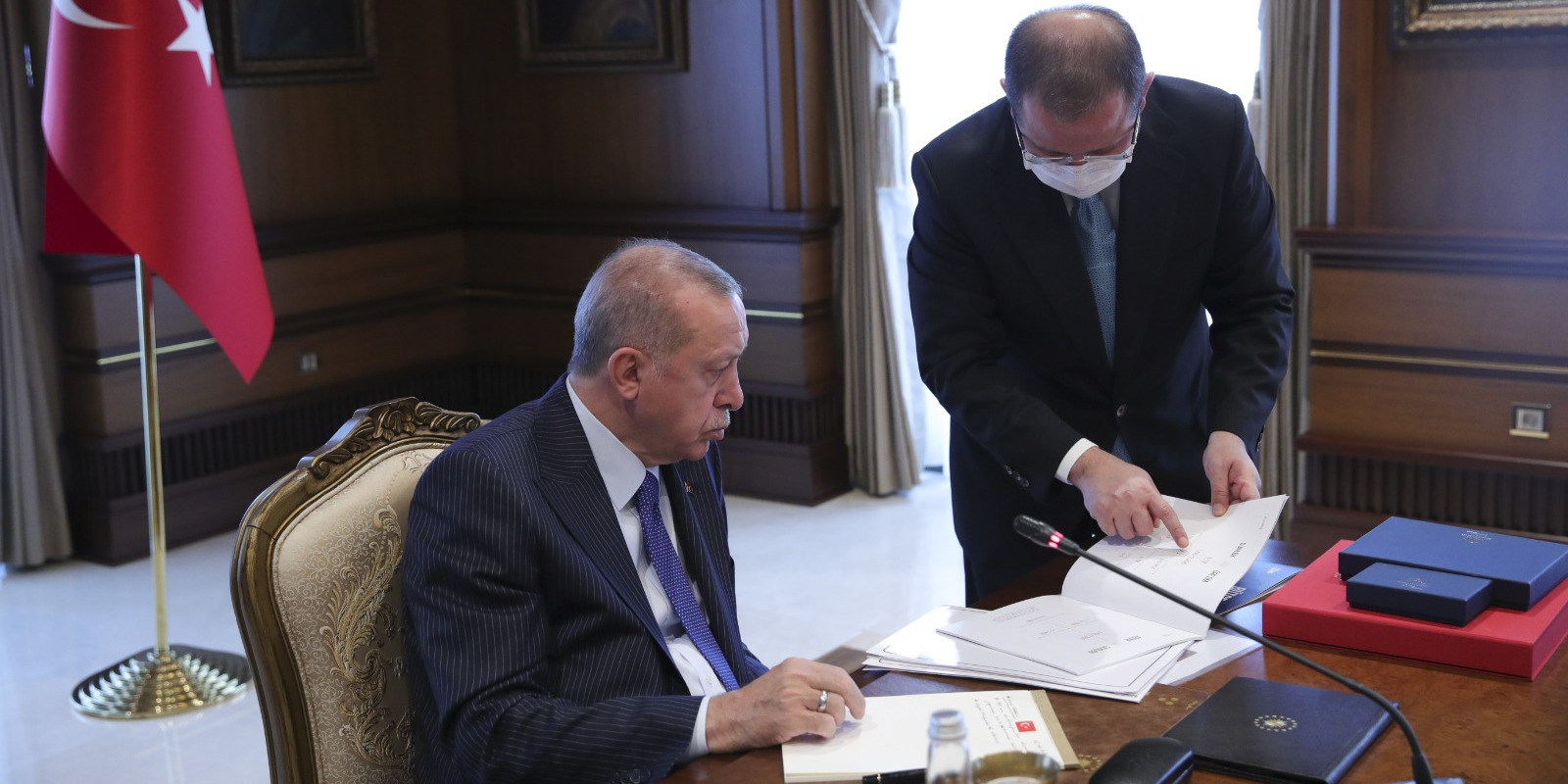