The meeting held at Vahdettin Mansion in Üsküdar lasted one hour and 45 minutes. Later, a meeting between delegations started. 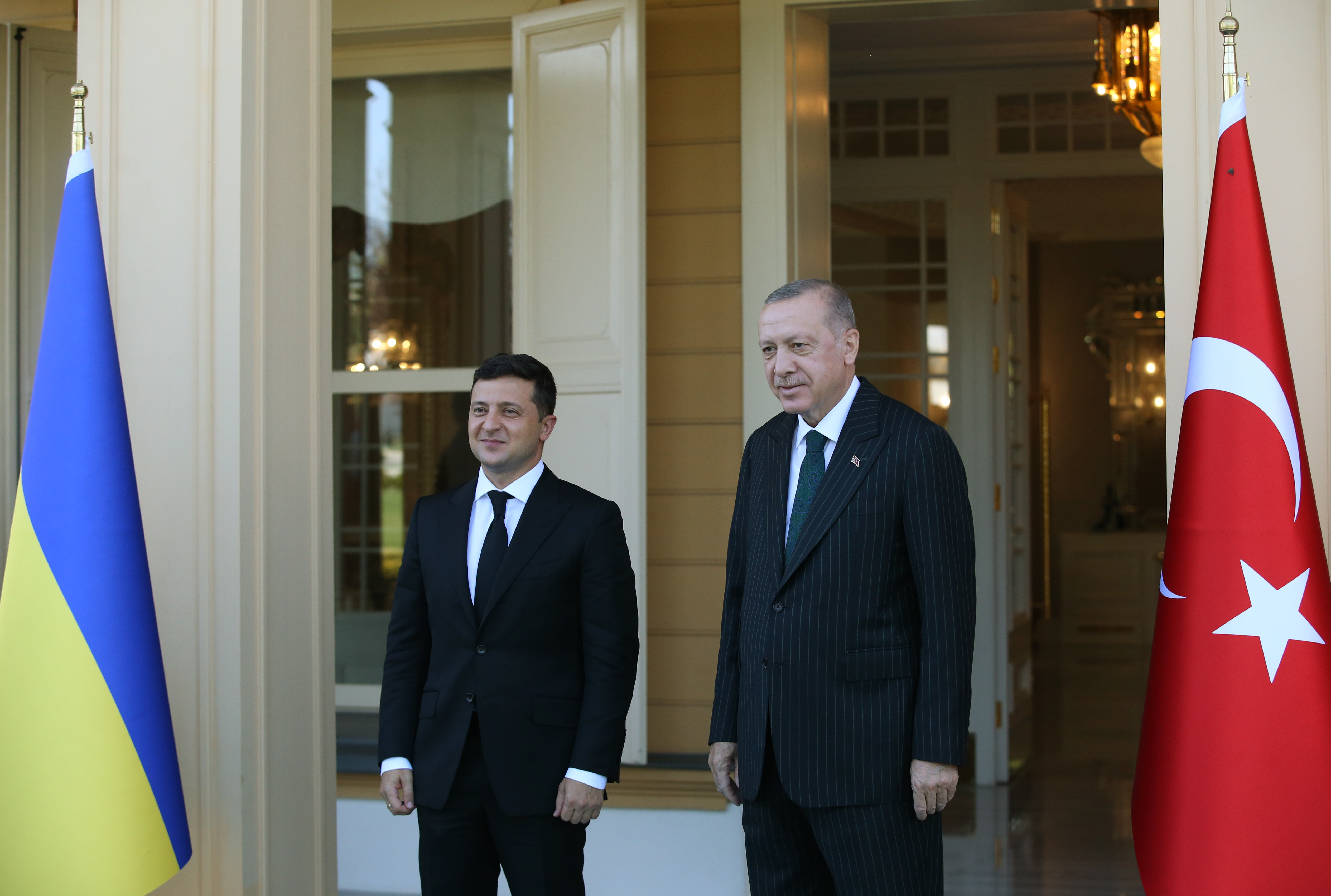 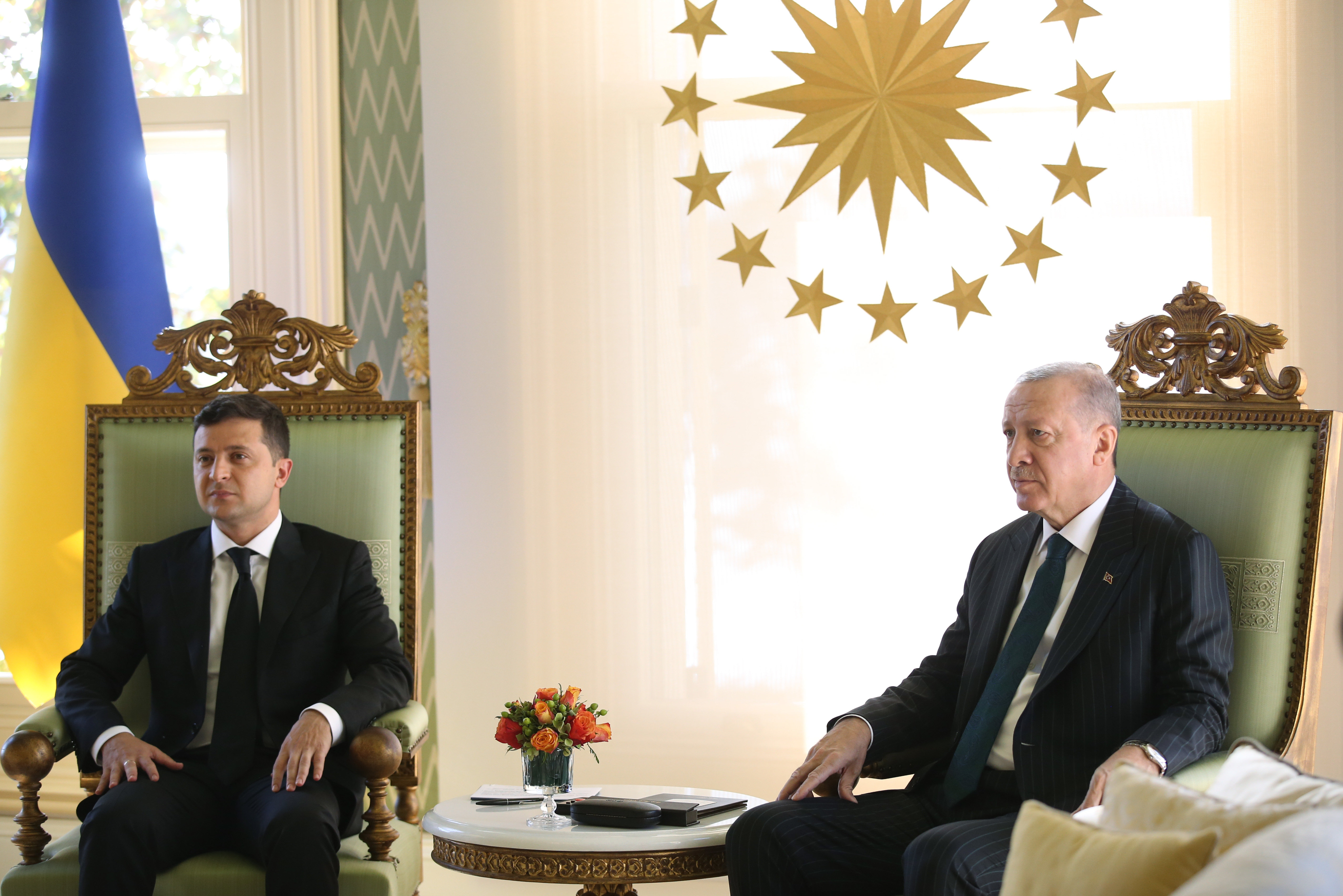