Expressing his wish for the 37.5 kilometer-long subway line with nine stations starting from the Gayrettepe station and extending to Istanbul Airport to be auspicious for the city and the country, President Erdoğan noted that transportation between Kağıthane and Istanbul Airport will take just 24 minutes thanks to the new subway line that can serve 800 thousand passengers daily.

The President added that the subway line has been integrated with the Mahmutbey subway and that it will also be connected with the Zincirlikuyu Metrobus station soon.

Stressing that this subway project proves Türkiye’s capabilities and might in subway line construction, President Erdoğan pointed out that Istanbul’s subway network will exceed 380 kilometers once all the subway projects have been completed.

“With its location and potential, Istanbul is the most valuable treasure, most productive resource and the most dynamic city of Türkiye,” President Erdoğan said, adding: “I am saying, beyond any consideration, that we cannot abandon this city, a shared asset of this country, to anyone’s discretion. That is why we have always placed Istanbul at the center of all of our important projects.” 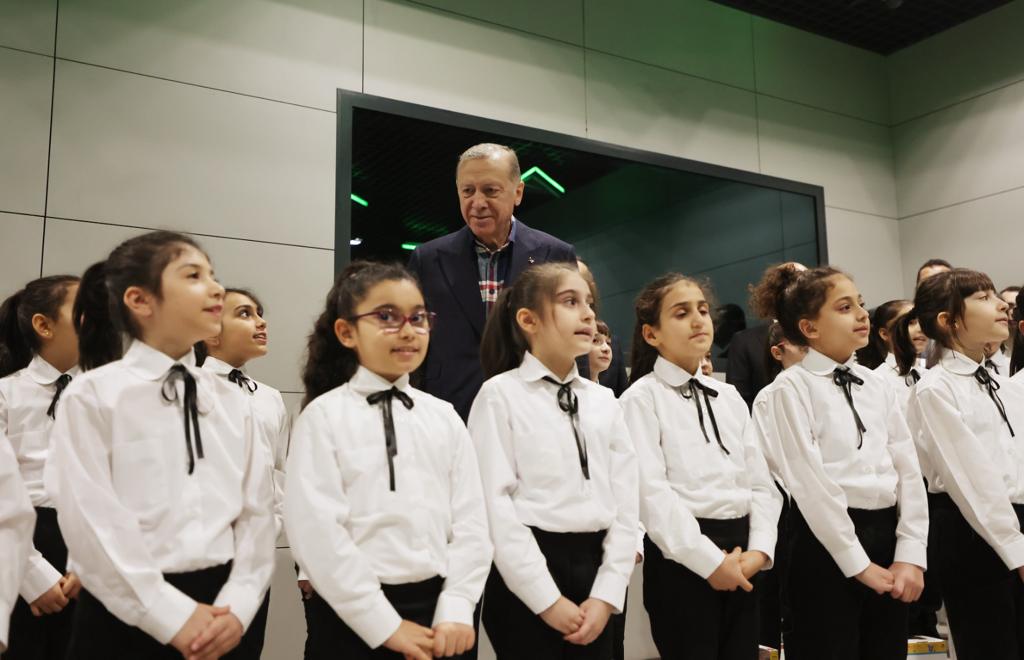 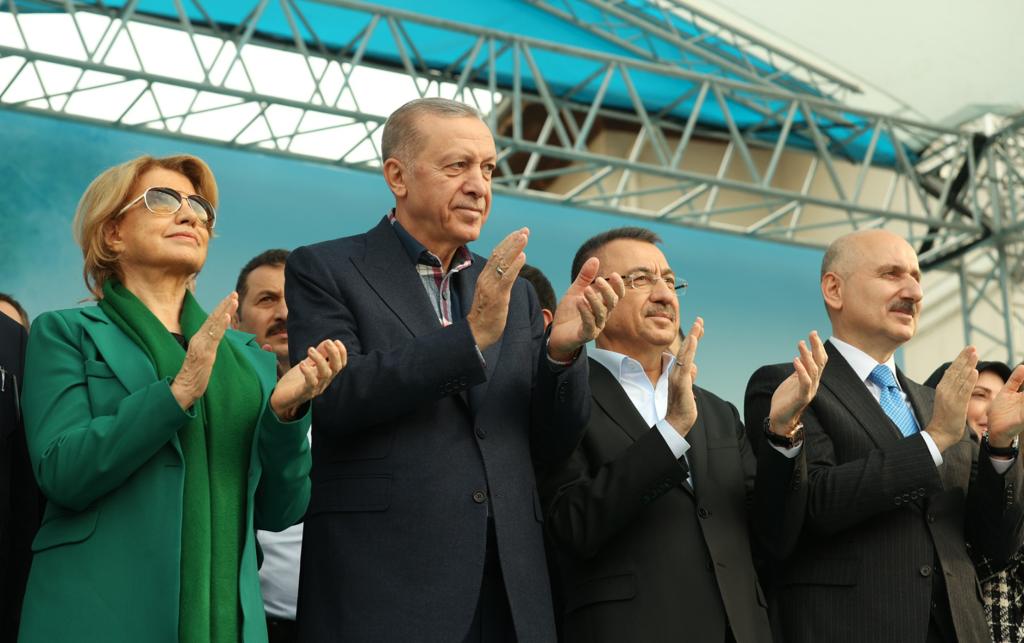 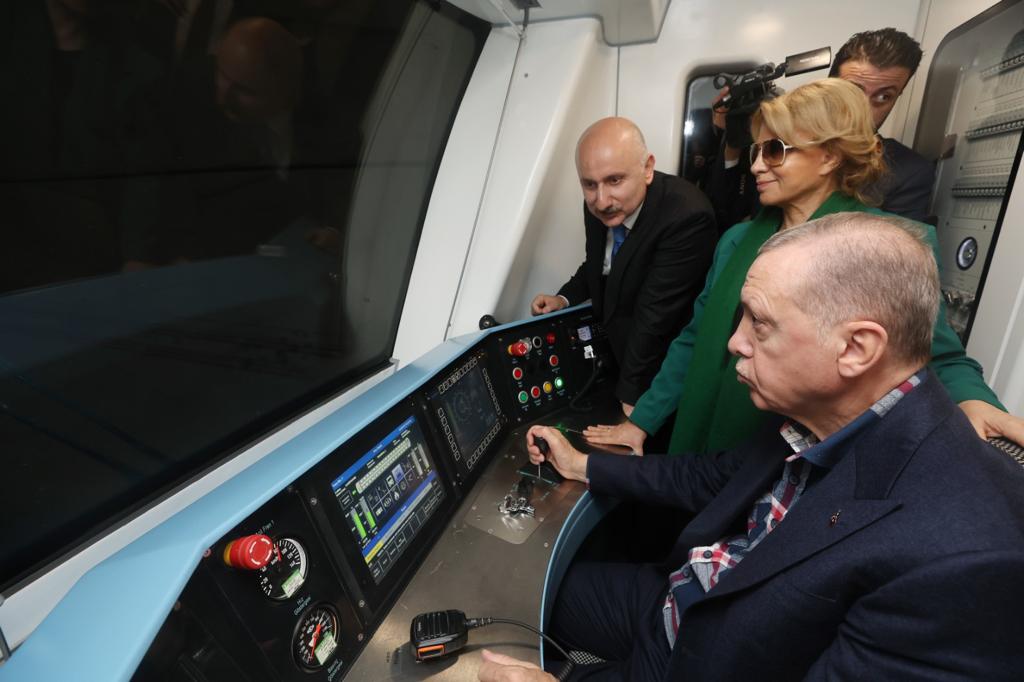 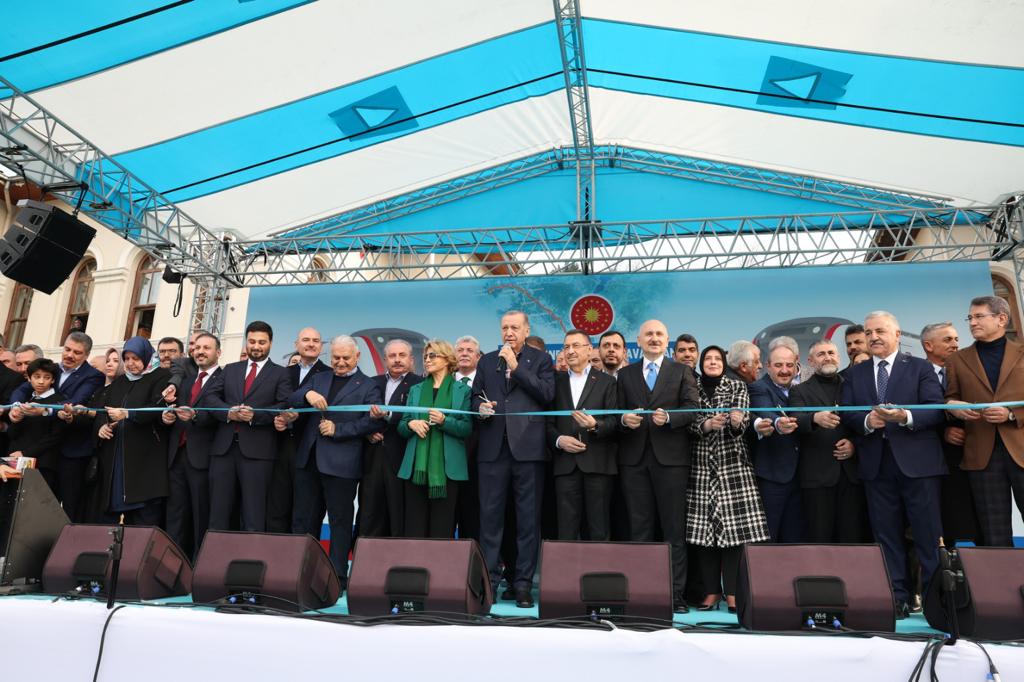 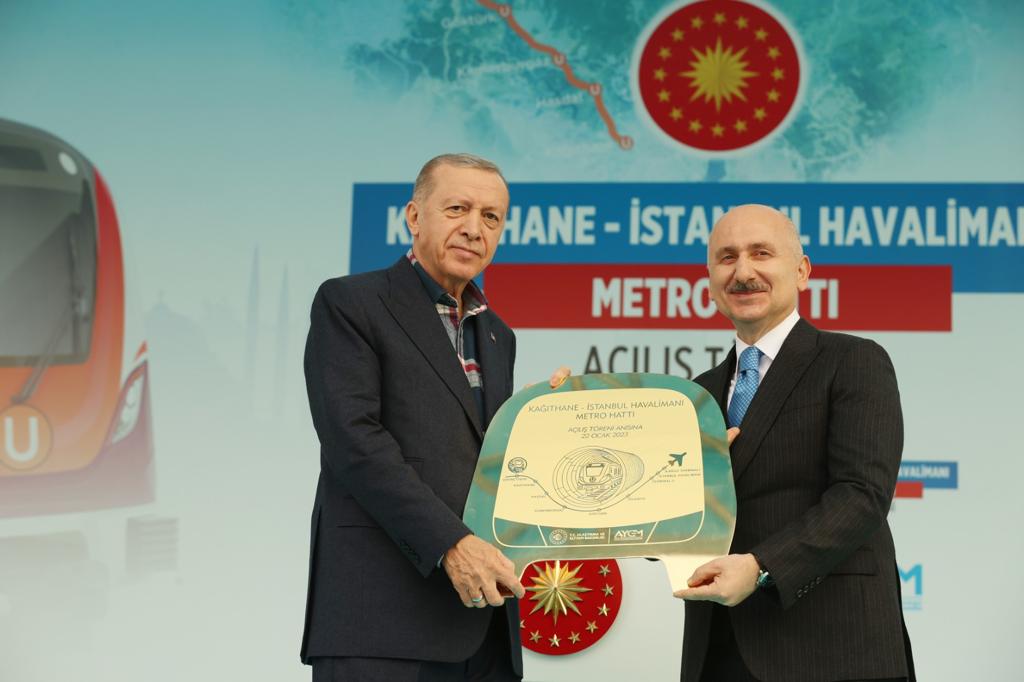 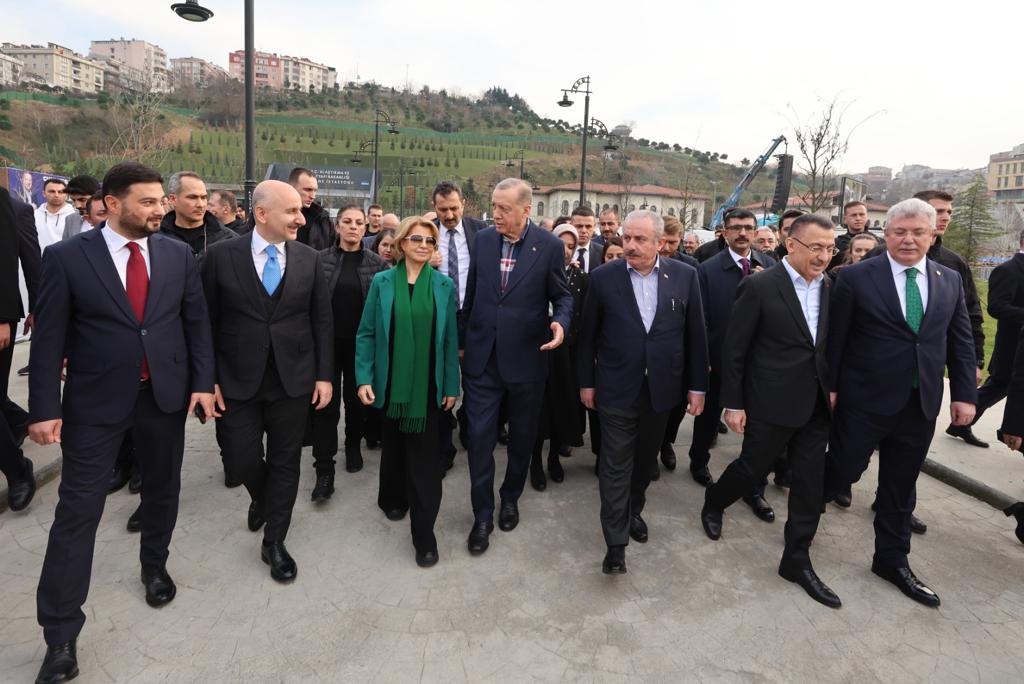