The steps aimed at strengthening the bilateral relations were discussed during the meeting as well as the Turkey-EU relations in the new period.

Expressing Turkey’s desire to turn a new page in its relations with the EU, President Erdoğan thanked Chancellor Merkel for her constructive contributions and efforts regarding Turkey-EU relations.

Stressing the importance he attaches to the reference made to a positive agenda at the latest EU summit with the contributions of foresighted leaders, President Erdoğan, however, added that those trying to create crises in the Turkey-EU relations would harm the window of opportunity for a positive agenda and mutual benefit.

Indicating that although Turkey expressed readiness to resume explanatory talks with Greece, the Greek side avoided talks with new excuses, President Erdoğan underlined that Turkey continued to display a well-intentioned and constructive stance on the Eastern Mediterranean issue.

Noting that time had been wasted because the Turkey-EU relations had been confined to the narrow interests of some member states in the past two years, President Erdoğan said that updating the March 18 Agreement was the key to the positive agenda emphasised in the conclusions of the latest EU Summit. 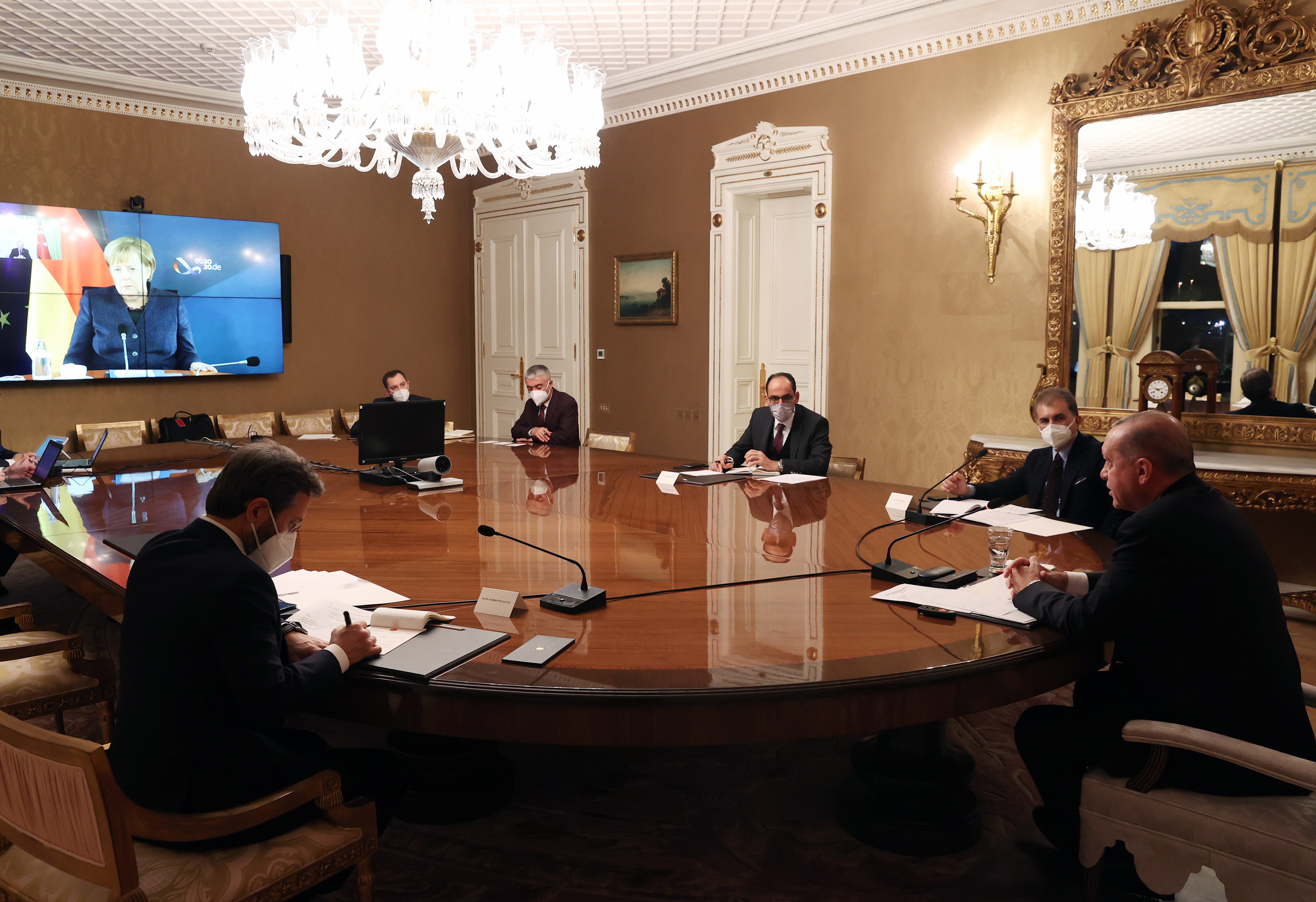 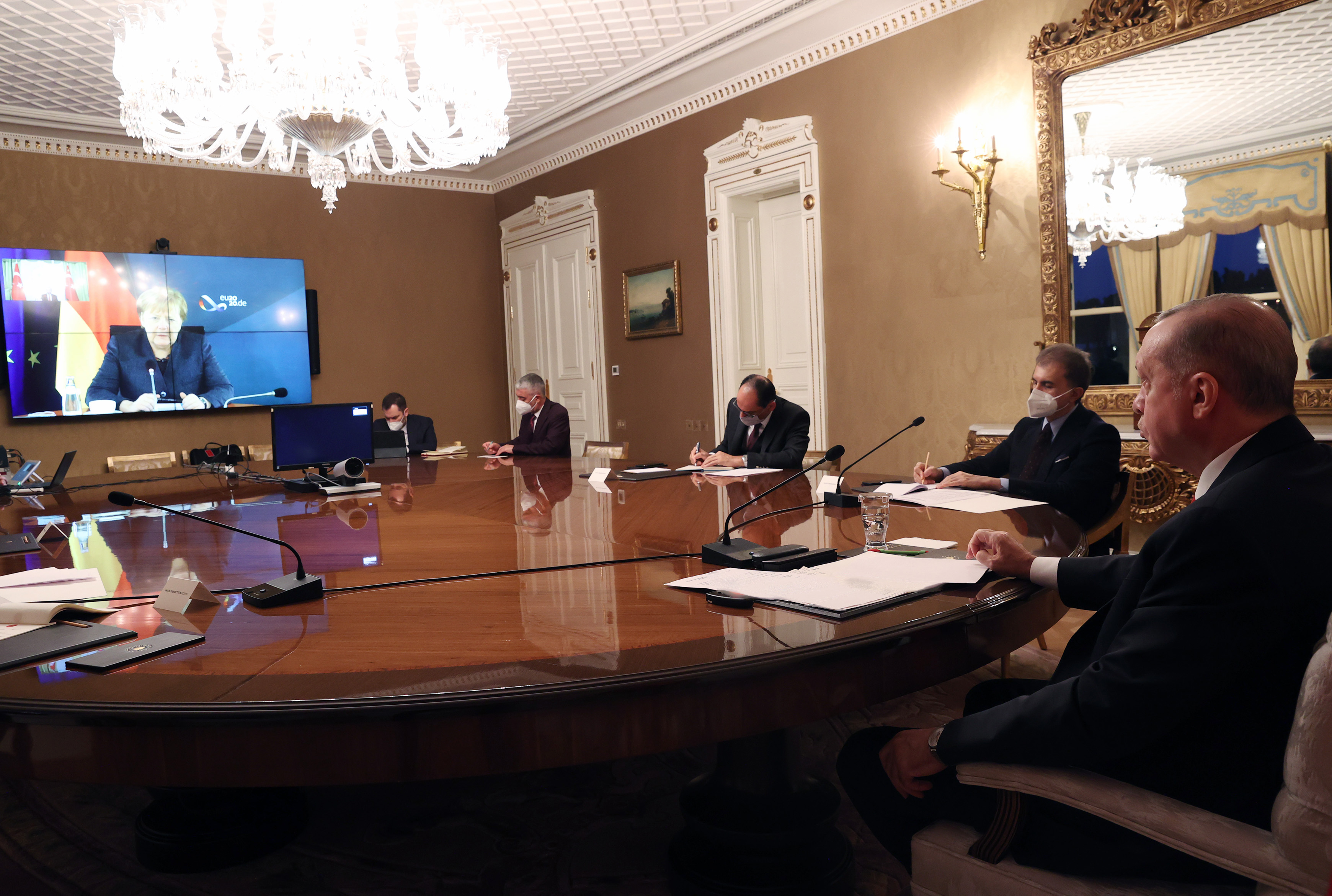