Speaking at a joint press conference with President Zelensky of Ukraine, President Erdoğan said: “Let me reiterate that we continue to support Ukraine’s sovereignty and territorial integrity, including Crimea.”

Marking the 30th anniversary of the diplomatic relations between Türkiye and Ukraine, President Erdoğan underscored that his visit to Ukraine was taking place during a delicate period, and said: “Let me reiterate that we continue to support Ukraine’s sovereignty and territorial integrity, including Crimea.”

President Erdoğan stated: “I appreciate Ukrainian officials’ messages, Mr. President’s in particular, which favor common sense and dialogue. As I have previously stressed, Türkiye stands ready to do its part for the resolution of the crisis between its two friendly Black Sea neighbors.”

Noting that he pointed out at the talks that Türkiye would be pleased to host a leaders’ summit or talks on a technical level, President Erdoğan added: “That is so because we as Türkiye act with a perspective as to how we can defuse tension instead of fueling it.”

President Erdoğan went on to say: “We attach importance to the role the OSCE Special Monitoring Mission to Ukraine plays in handling the Donbass conflict. We provide full support to the Mission led by the Turkish ambassadors who have had the confidence of all the parties since the formation of the Mission. We sincerely believe that the crisis will be resolved within the framework of the Minsk agreements on the basis of Ukraine’s territorial integrity and international law by peaceful and diplomatic means.”

Underscoring that steps aimed at increasing the bilateral trade volume, which had approximated 7.5 billion dollars the previous year, to $10 billion were discussed at the talks as well, President Erdoğan said: “I wholeheartedly believe that the Free Trade Agreement, which has just been signed, will enable us to achieve this target rapidly. One of the most important pillars of the economic cooperation between our countries is the Turkish investors in Ukraine. We are proud that Turkish companies have successfully completed infrastructure projects in Ukraine.”

“We reviewed at our talks the situation of our kinsmen, particularly the Crimean Tatars who form a historical bridge of friendship between our countries,” President Erdoğan went on to say, and added: “We addressed in detail the joint projects regarding our kinsmen. Today’s talks and agreements symbolize our will to advance our strategic partnership with Ukraine. I believe we will continue to strengthen our bilateral cooperation on a win-win basis, as has been the case thus far.” 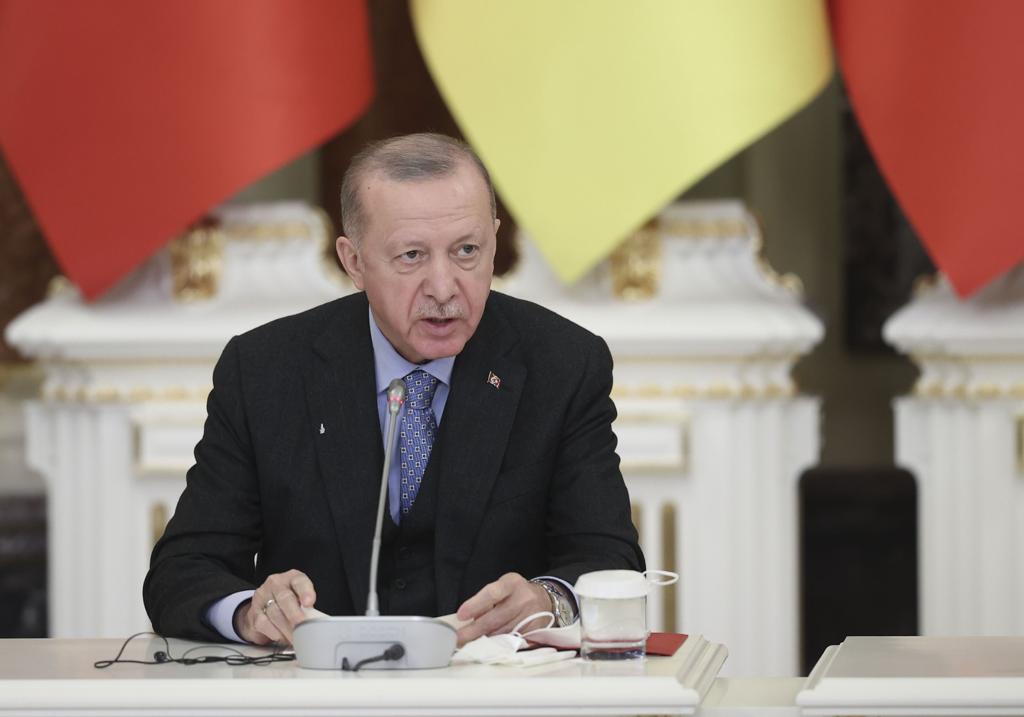 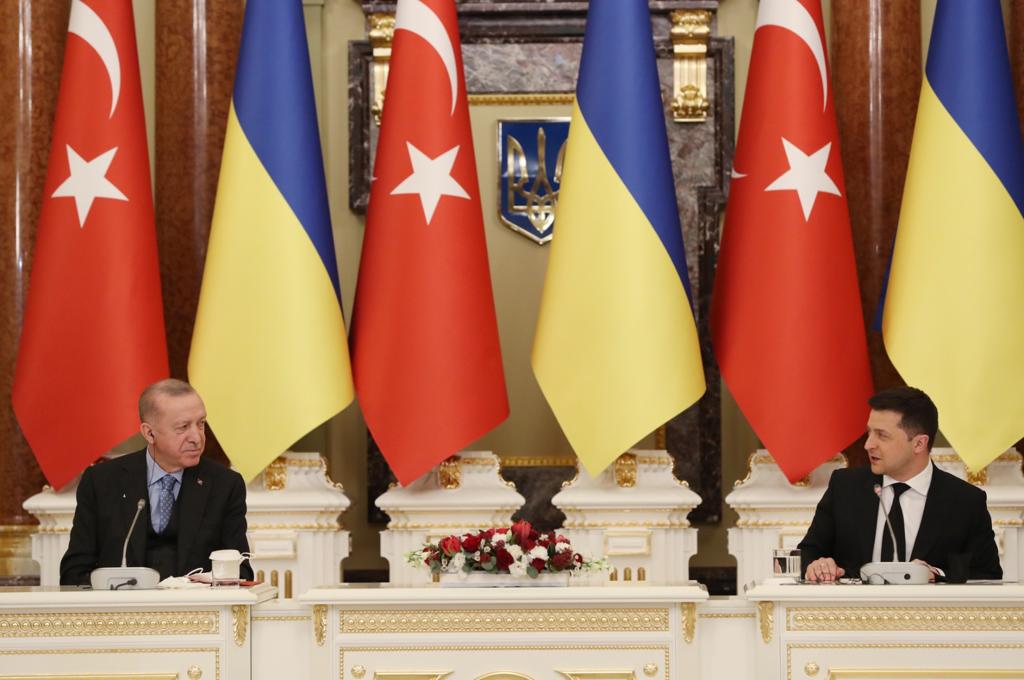 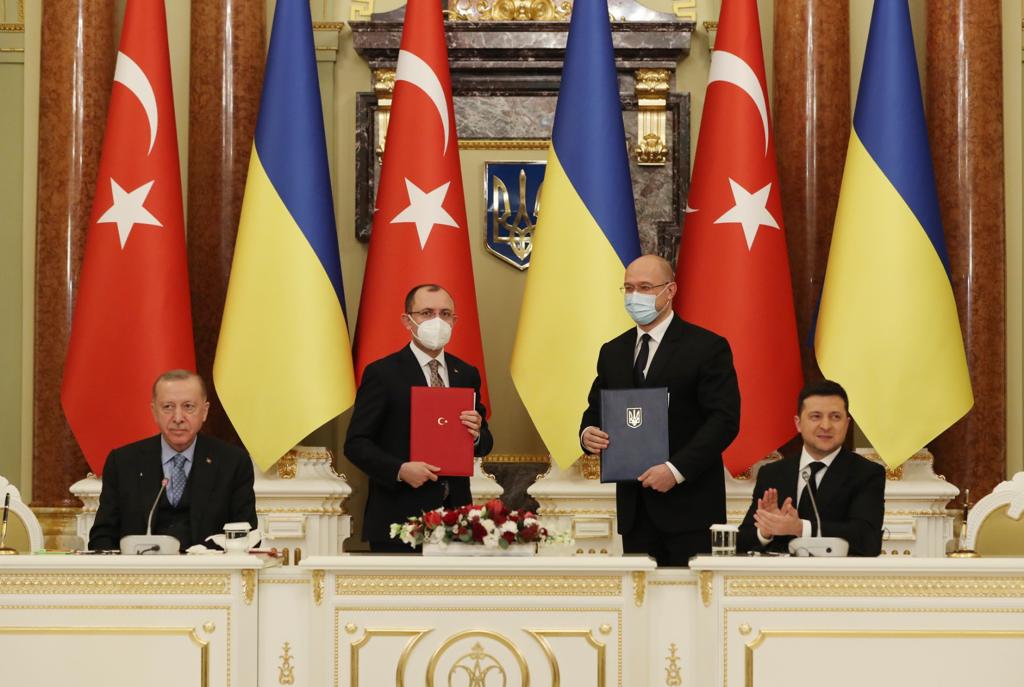 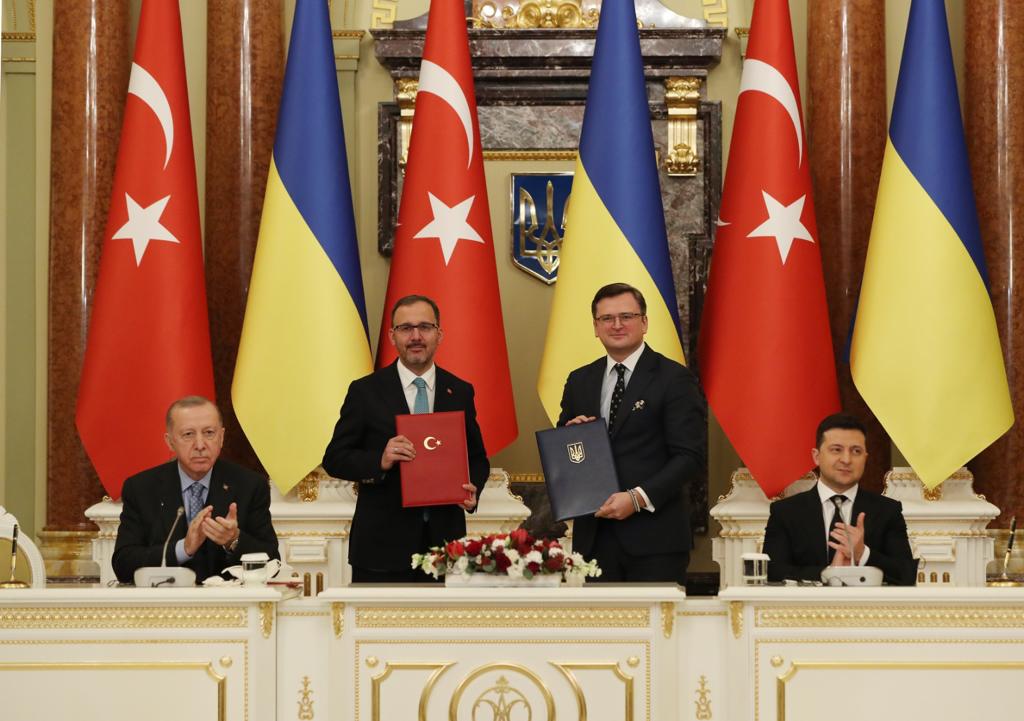 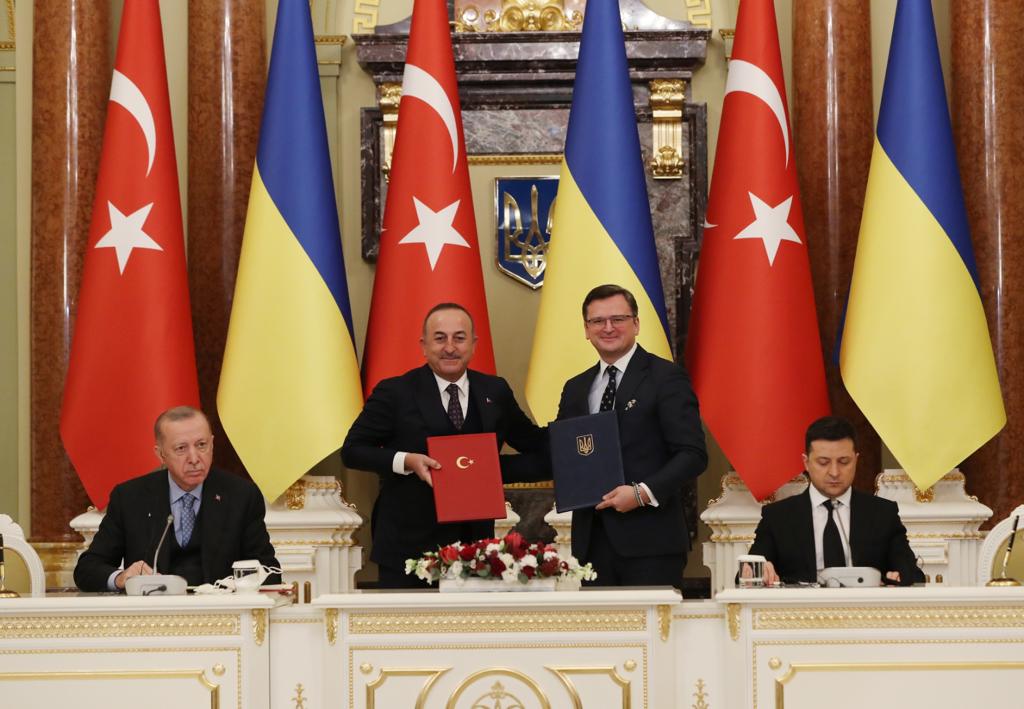 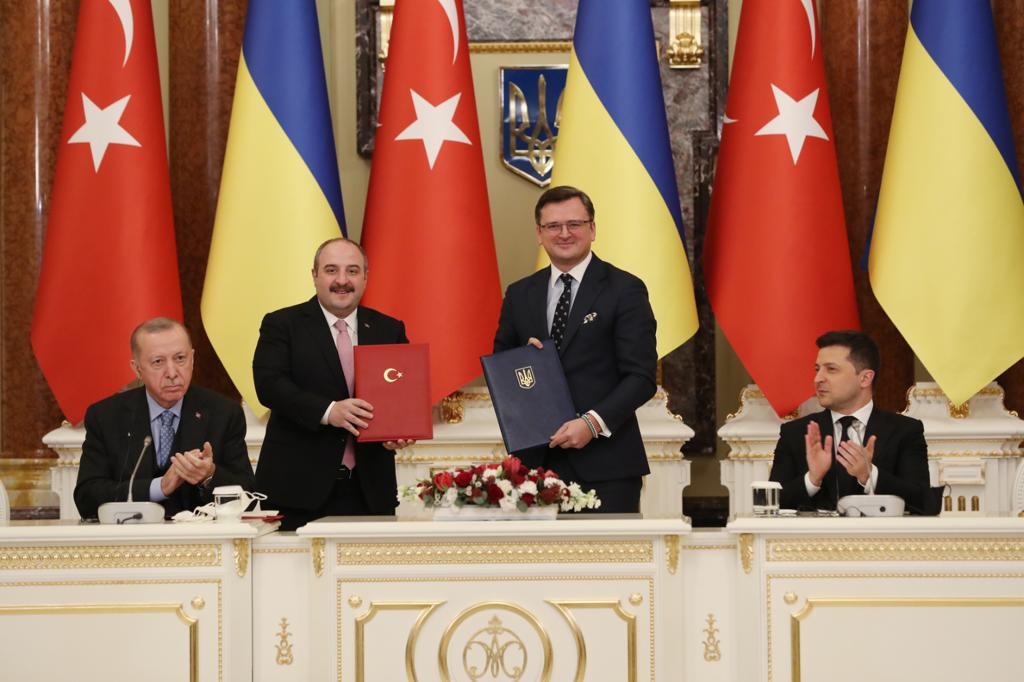 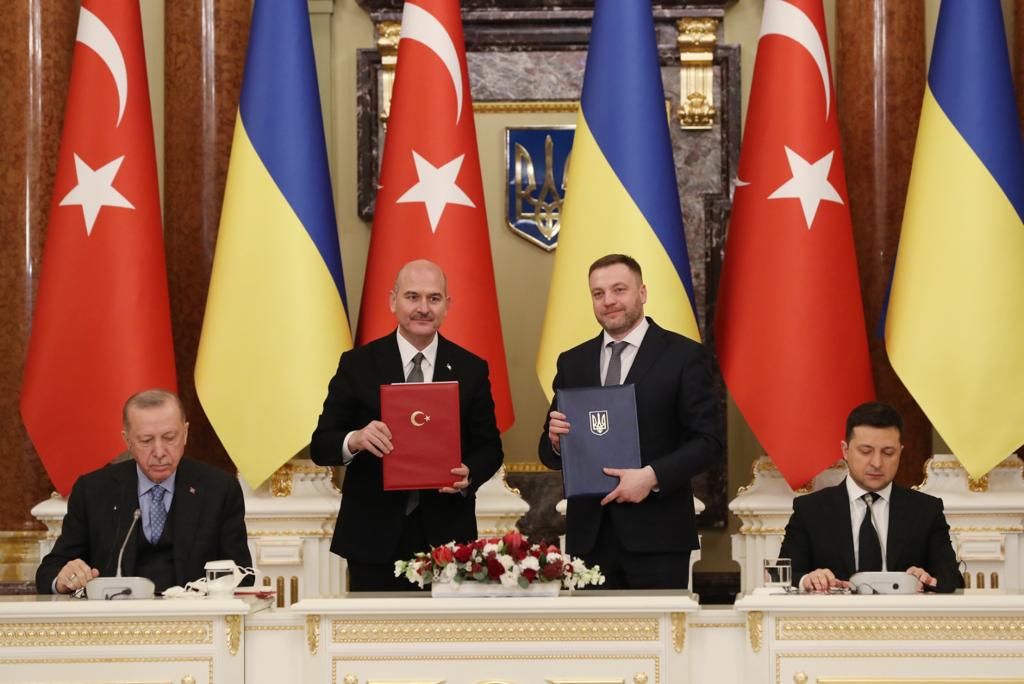