The "Digital Exhibition of April 23, National Sovereignty and Children's Day," organised by the Presidency's Directorate of Communications, was inaugurated at Marmaray Yenikapı Station.

The Turkish National Struggle, which culminated in the opening of the Grand National Assembly of Türkiye on April 23, 1920, is narrated in the Digital exhibition with a rich selection of photos and videos.

The exhibition also features the meaningful story of April 23rd being designated as Children's Day, which coincides with the opening of the Grand National Assembly of Türkiye, the manifestation of national will.

The events took place on April 23, and the concepts of national sovereignty, national will, parliament and child are narrated using three-dimensional holographic images reflected on a transparent curtain in the first hall of the exhibition, which consists of three halls.

In the second hall, the opening of the parliament, its important decisions and the first MPs are introduced, visual materials compiled from television archives and newspaper clippings, nostalgic April 23 ceremonies and the heroic commanders of the National War of Independence are displayed on the screen.

In the last hall, with a photo presentation titled "The Road to April 23", the events from the beginning of the National War of Independence until the convening of the parliament, the fronts of the National War of Independence and its heroes, Erzurum and Sivas Congresses, Amasya Circular are exhibited, going beyond the usual presentation style in exhibitions.

The digital exhibition, where three-dimensional hologram and video mapping techniques have been used to produce the displays, can be visited free of charge at Marmaray Yenikapı Station until May 18.

Visitors are admitted after performing temperature checks at the entrances and are required to follow mask, social distance, and hygiene rules in the exhibition where necessary precautions are taken against the novel coronavirus (Covid-19) pandemic.

The exhibition’s digital display will be closed on Saturdays and Sundays. 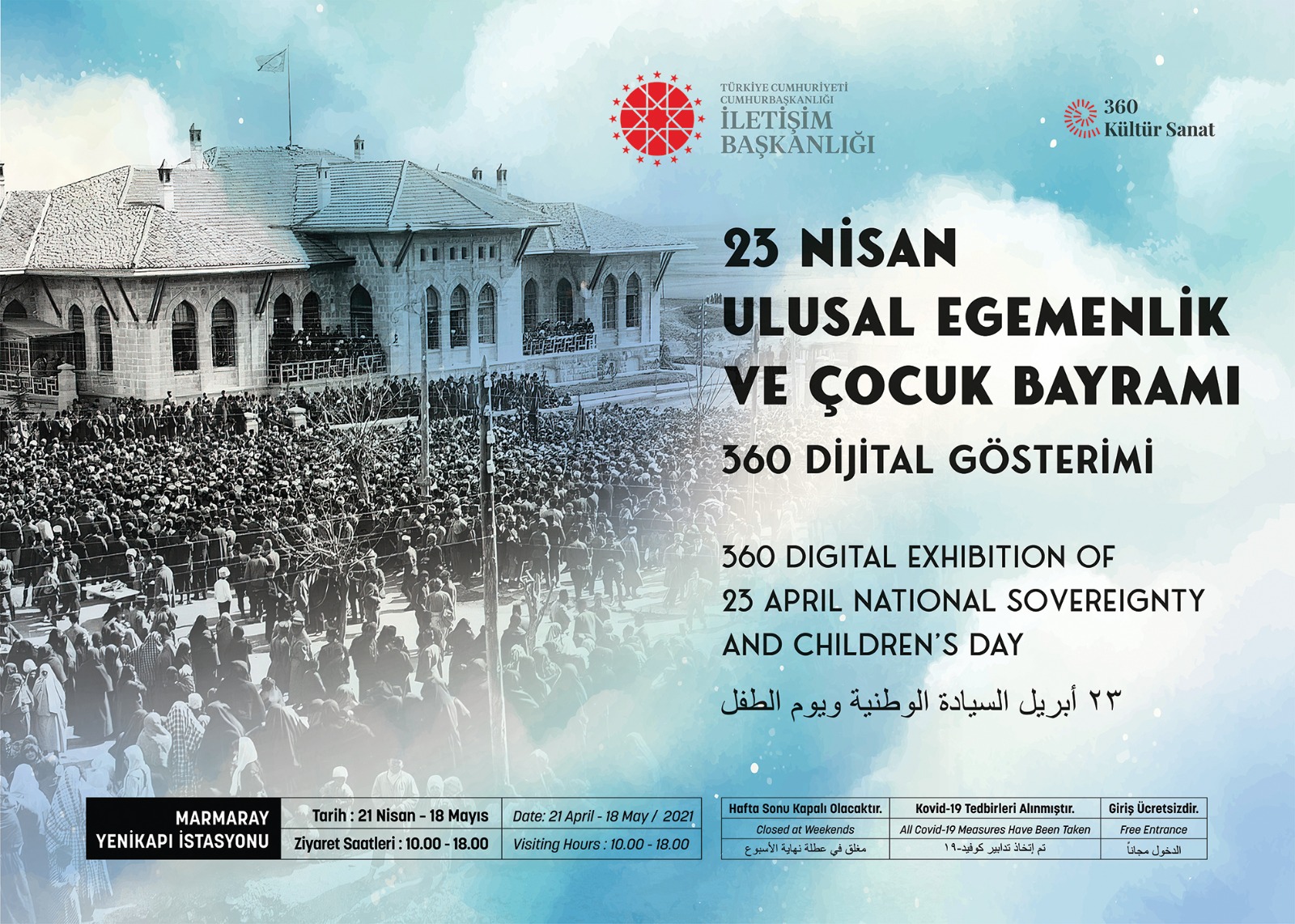 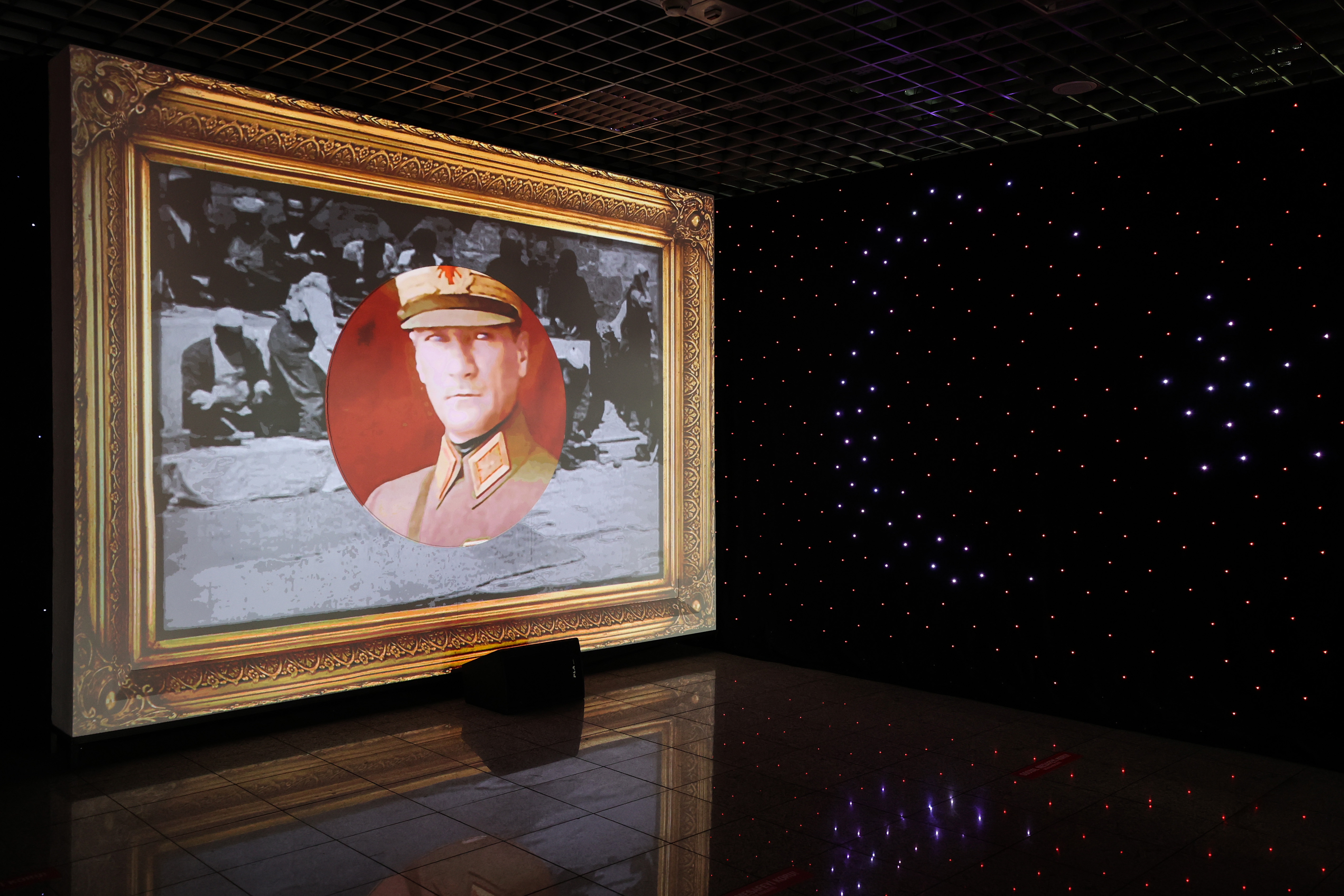 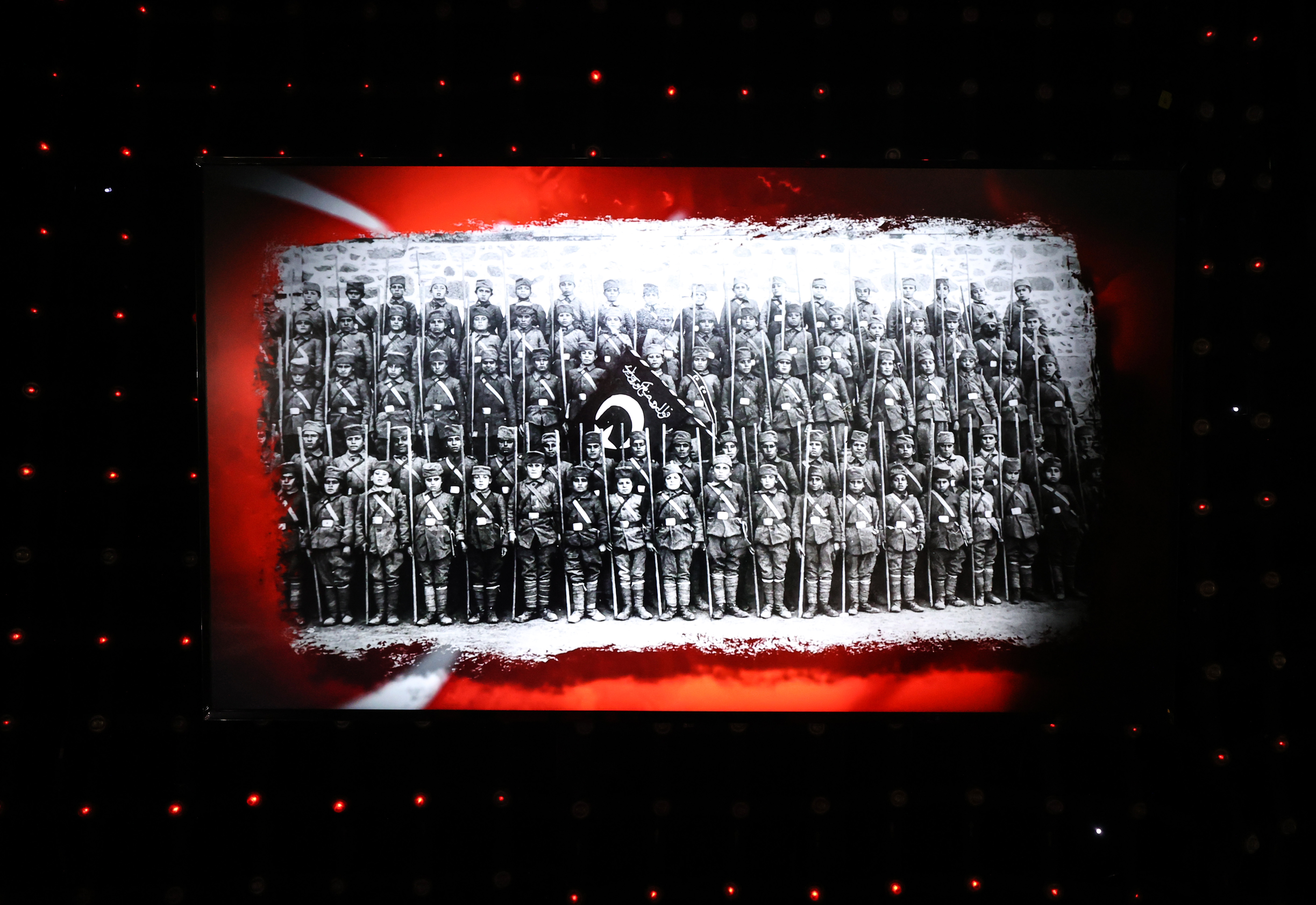 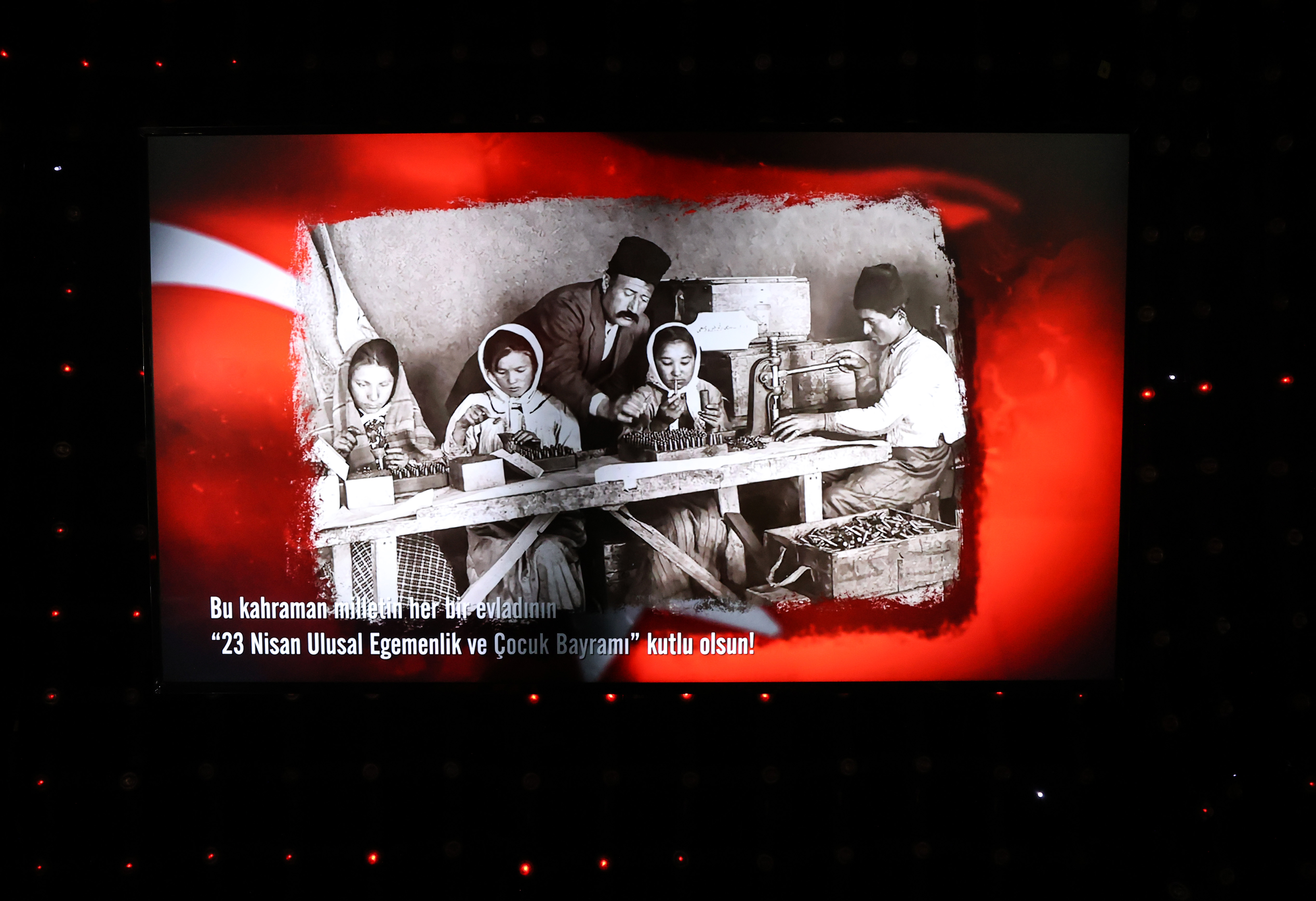 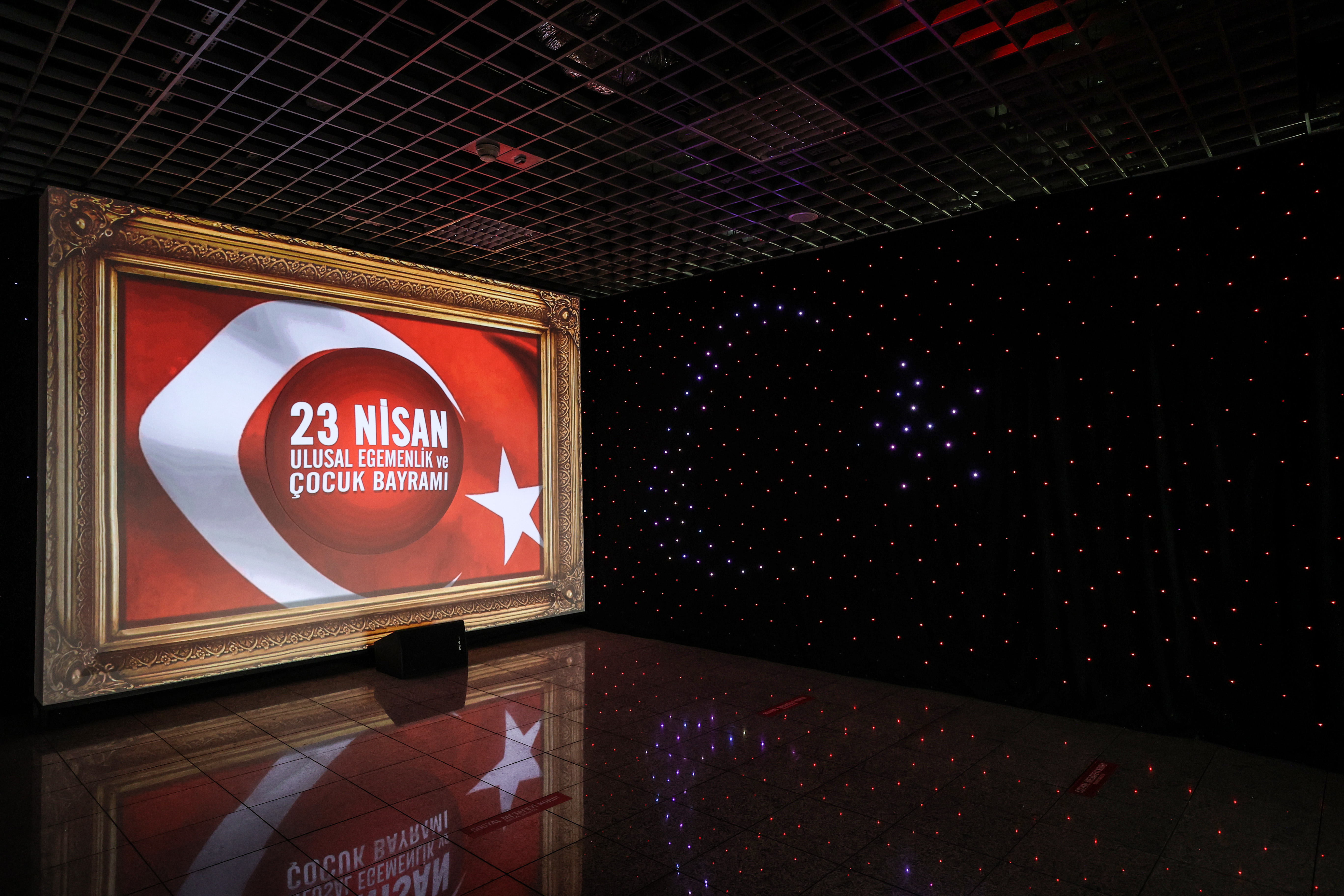 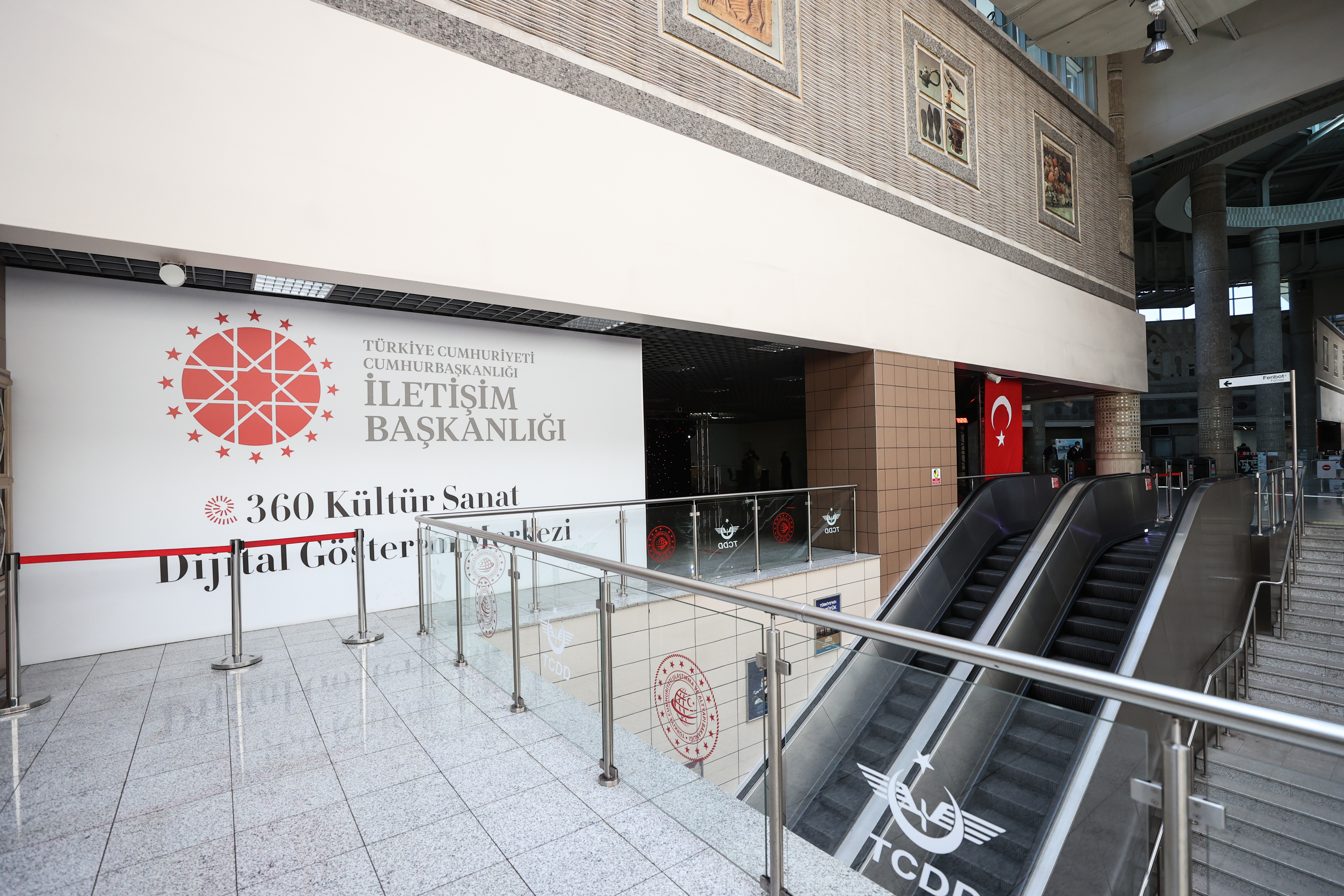