A meeting titled “Turkey’s Migration and Asylum Policy” was organized with the coordination of Presidency’s Directorate of Communications and with the contributions of the Foreign Ministry and the Interior Ministry's Directorate-General of Migration Management (DGMM) for the international press members.

At the meeting, false facts related with the Syrians in Turkey, training for asylum seekers in Turkey, harmonization, information studies, legal dimensions of the security practices in İstanbul were shared with the representatives of the international media organizations.

During the meeting moderated by Ömer Faruk Tanrıverdi, Head of Public Diplomacy Department of Presidency’s Directorate of Communications, questions were answered regarding the claims about the closure of the borders, the suspension of asylum seeker registration and the deportation of asylum seekers.

In his opening speech of the meeting, Tanrıverdi said: “434,000 babies have been born in our country during the last eight years. I would like to underline this number. A population which is more than those in many cities in Turkey and many European countries was born in our country and these children have never seen Syria. To prevent this generation turning into a lost one, our state and our nation are working diligently and carrying out orientation trainings and integration activities.”

Pointing out the importance of international cooperation, Tanrıverdi stated as a global fact, 68.5 million people were displaced throughout the world, and this not the problem of Turkey alone or another country but the problem of the whole humanity.

Emphasizing that the international community should share the responsibility, Tanrıverdi said: “Instead of preventing migration, all countries should exert efforts to overcome the problem.”

At the end of his speech, Tanrıverdi noted that the commitments given to our country regarding the Syrian refugees were not fulfilled in an international context and added: “Extending a helping hand to these people fleeing from poverty, famine, civil wars and conflicts is a necessity of human dignity and conscience.”

In his presentation, Head of the Combatting Irregular Migration Department of DGMM, Ramazan Seçilmiş, stated that that there are 547,000 registered Syrians in Istanbul, that the city has reached the upper limit in this sense and therefore there is a restriction for Istanbul but there is no such restriction for other cities. Seçilmiş stressed that the applications which have been recently on the agenda not only include Syrians but also many unregistered asylum seekers from other countries. He added that 7,000 unregistered refugees have been determined including 1,000 Syrians.

Replying to the questions of the press members, Head of Department of Migration, Asylum and Visa Deputy General Directorate of the Foreign Ministry, Utku Atahan, noted that that there is approximately 1 million school-age Syrian children in Turkey and via Turkey's efforts in this area, the schooling rate which was 30 % in 2014 rose to 61 % in 2018. Concerning the recent developments in Istanbul, Atahan indicated that Turkey is a party to the Geneva Convention signed in 1951 and carries out all implementations within the framework of the international conventions. 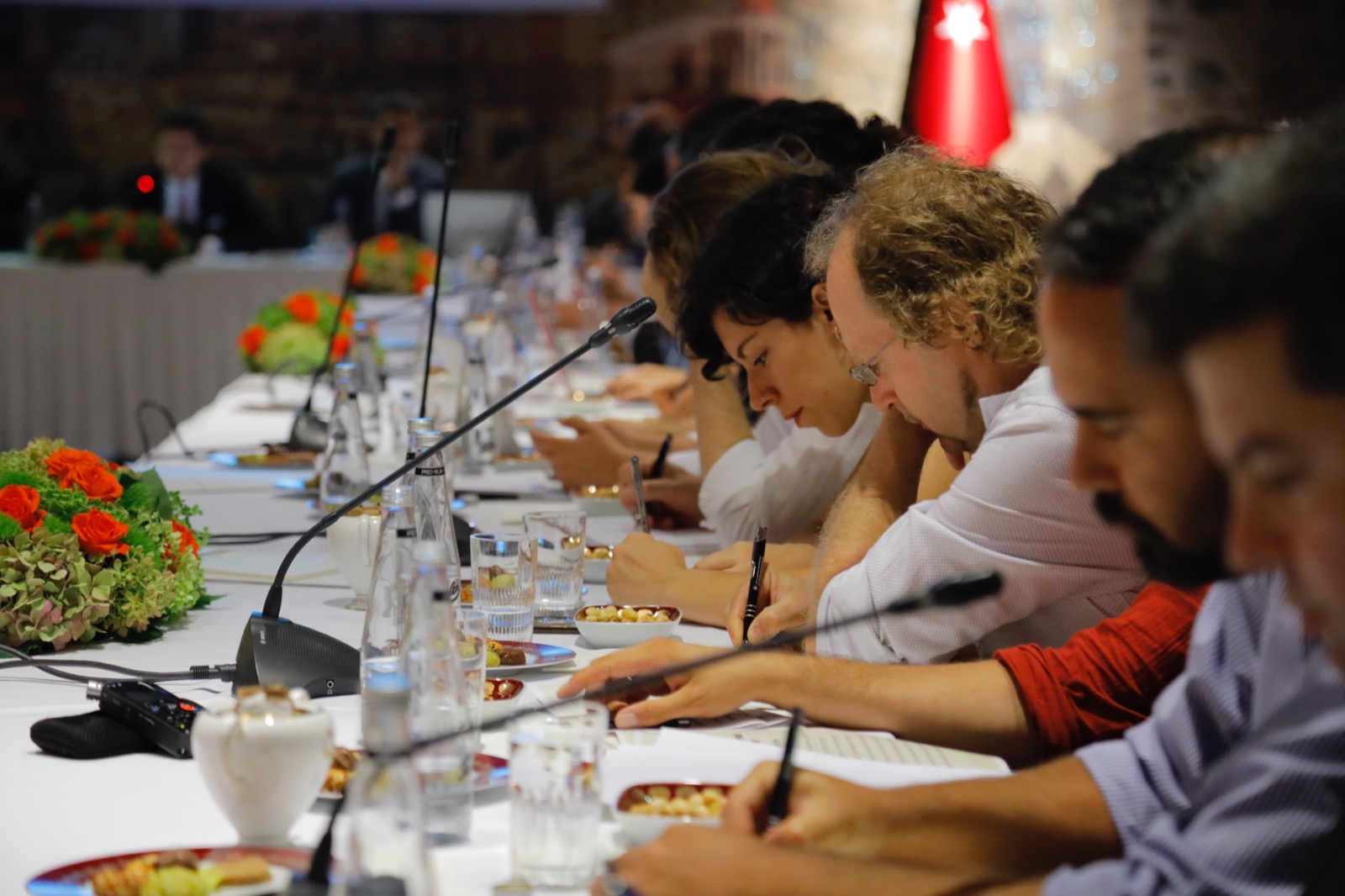 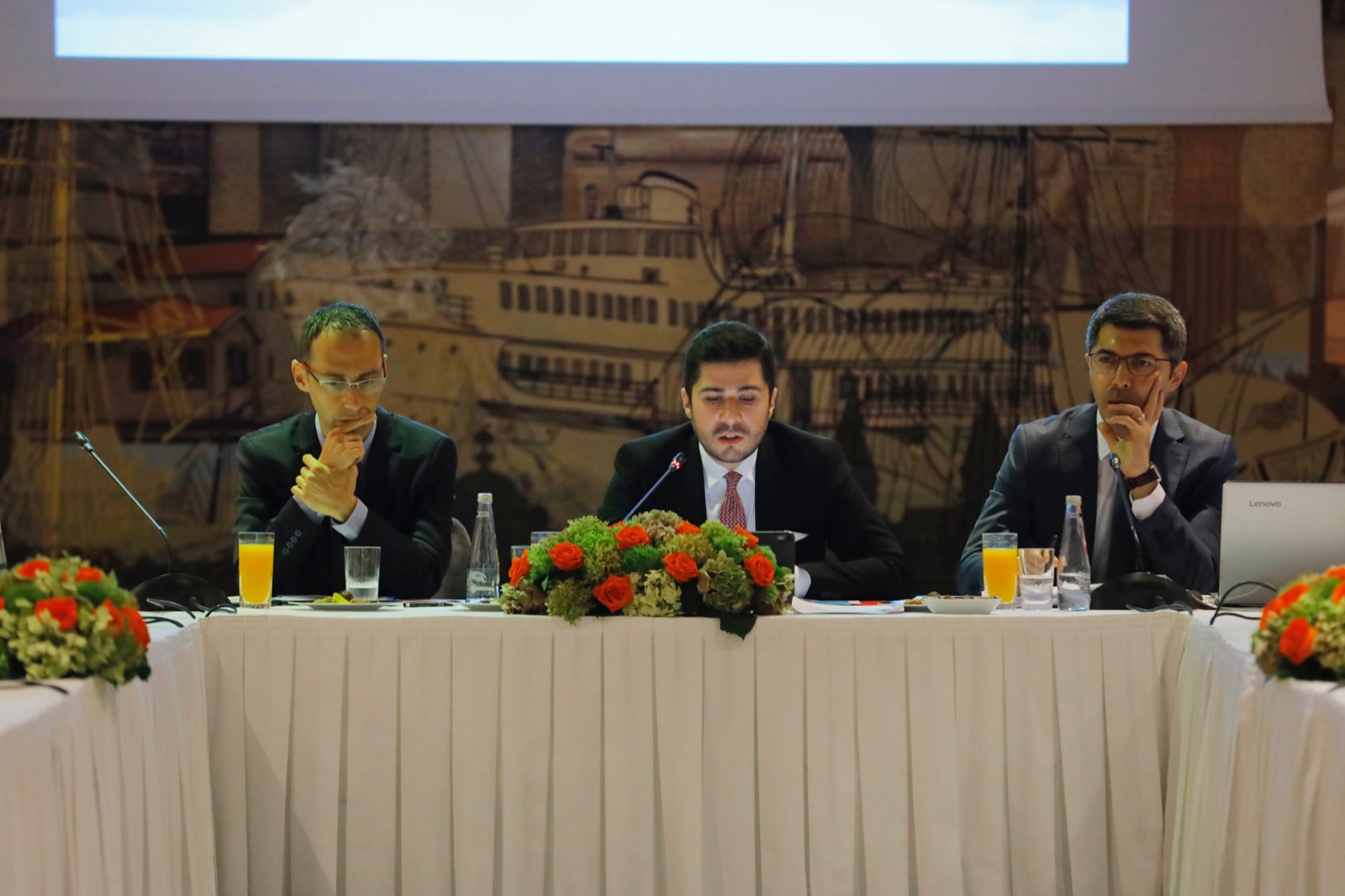