The MENA Think Tank Forum titled “Migration and Diaspora”, which is organized by the Center for Middle Eastern Studies (ORSAM) in cooperation with Presidency for Turks Abroad and Related Communities (YTB) and with the contributions of Presidency’s Directorate of Communications, began in Ankara on July 9.

“We call on the EU to be more sensitive and responsible on this [migration] issue,” Yavuz Selim Kıran said at the Migration and Diaspora forum. Kıran also called on international community to share fair burden and responsibility of refugees. Highlighting the importance of the need for a joint action, he said that the reasons of the migration should be deeply analyzed.

He stated that there are 258 million migrants all around the world -- including 71 million forced migrants and 26 million refugees. Highlighting Turkey’s efforts in hosting more than 4 million refugees, he said the country cannot handle the issue just by itself. "It is out of question that Turkey remain insensitive to the fire which broke out in the country [Syria]. We opened both our doors and hearts to our Syrian brothers,” Kıran noted. He stated that there are more than 3 million Syrian refuges in Turkey and nearly 268,000 irregular migrants have entered Turkey since January.

Syria has been locked in a devastating conflict since early 2011, when the Assad regime cracked down on demonstrators with unexpected brutality. Since then, hundreds of thousands of people have been killed and more than 10 million displaced, according to UN figures. Referring to the March 18, 2016 refugee deal, Kıran said the problems could be solved easily with common will and responsibility.

Turkey and the EU signed a refugee deal in March 2016, which aimed to discourage irregular migration through the Aegean Sea by taking stricter measures against human traffickers and improving the conditions of nearly three million Syrian refugees in Turkey. The March 18 deal also allowed for the acceleration of Turkey’s EU membership bid and visa-free travel for Turkish nationals within the Schengen area.

Highlighting the rising Islamophobia and xenophobia in the world, Kıran remembered 51 Muslims who were killed in a racist attack in New Zealand. In New Zealand’s Christchurch, at least 51 Muslim worshippers were massacred, with as many injured, in an Islamophobic terror attack by Australian-born Brenton Harrison Tarrant, on two mosques in March this year.

For his part, Abdulhadi Turus, vice director of YTB, stressed that Turkey has been transformed into a migrant receiving country in the second half of the 21st century and noted that the country should have a say on the issue. Highlighting that forced migration is mostly seen in Middle East and North Africa region, he said that the issue has affected all countries. Turus argued that the concept of diaspora should be redefined since the European discourses are widely dominant and one sided.

Noting that the European countries are the focus of migrants, he said that the European approach based on the interest and benefit ended up building psychological barriers to the migrants. He gave an example of Habesha King Najashi, who embraced the first Muslim immigrants from Mecca, and Turkish President Recep Tayyip Erdogan who did the same for Syrian refugees.

He also stressed that nation-state citizenship concept, global cooperation, the change in demography and terrorism should be discussed again. He stressed that the “Migration and Diaspora” forum could enable different humanitarian, academic and fair perspectives on the refugee issue. Two-day forum hosted a total of 60 researchers and experts from 25 countries who discussed the issues of migration and diaspora.

Speaking at the event, Prof. Ahmet Uysal, head of ORSAM, shed light on the conflicts in Middle East and North Africa. Referring to the Israeli domination in the region, he stated that Israel hinders the region’s development.

“Palestinian refugees have been experiencing the greatest tragedy of the last century,” Uysal said. “Arab countries cannot properly decide their own destiny [...]," he said, highlighting the importance of self-determination.

According to Palestinian figures, roughly 5,700 Palestinians -- including numerous women and children -- are currently languishing in Israeli detention facilities. He said ethnic and internal conflicts could not be put to an end in the region because of the pressure, ignorance, lack of sense of security and unemployment. 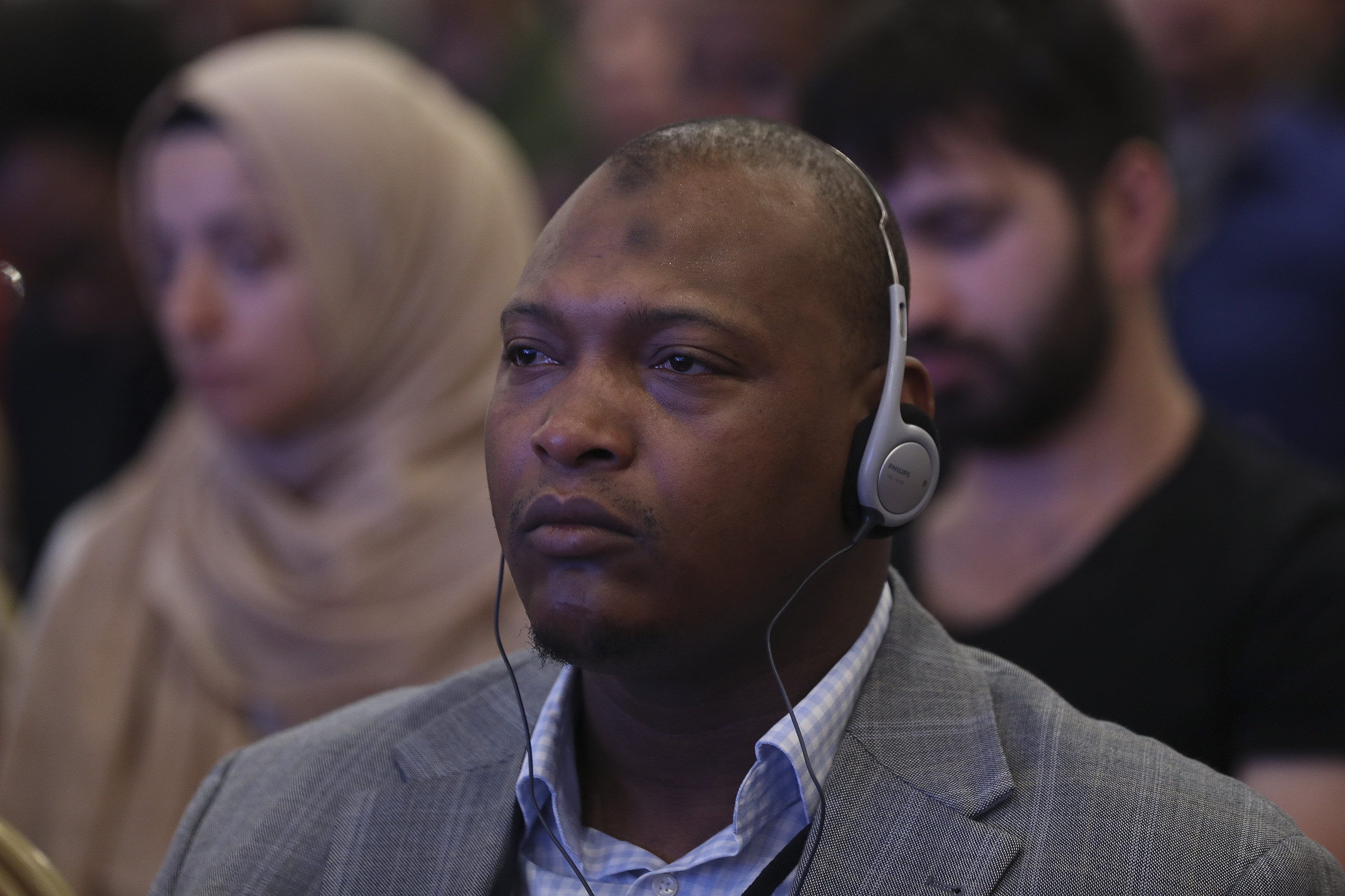 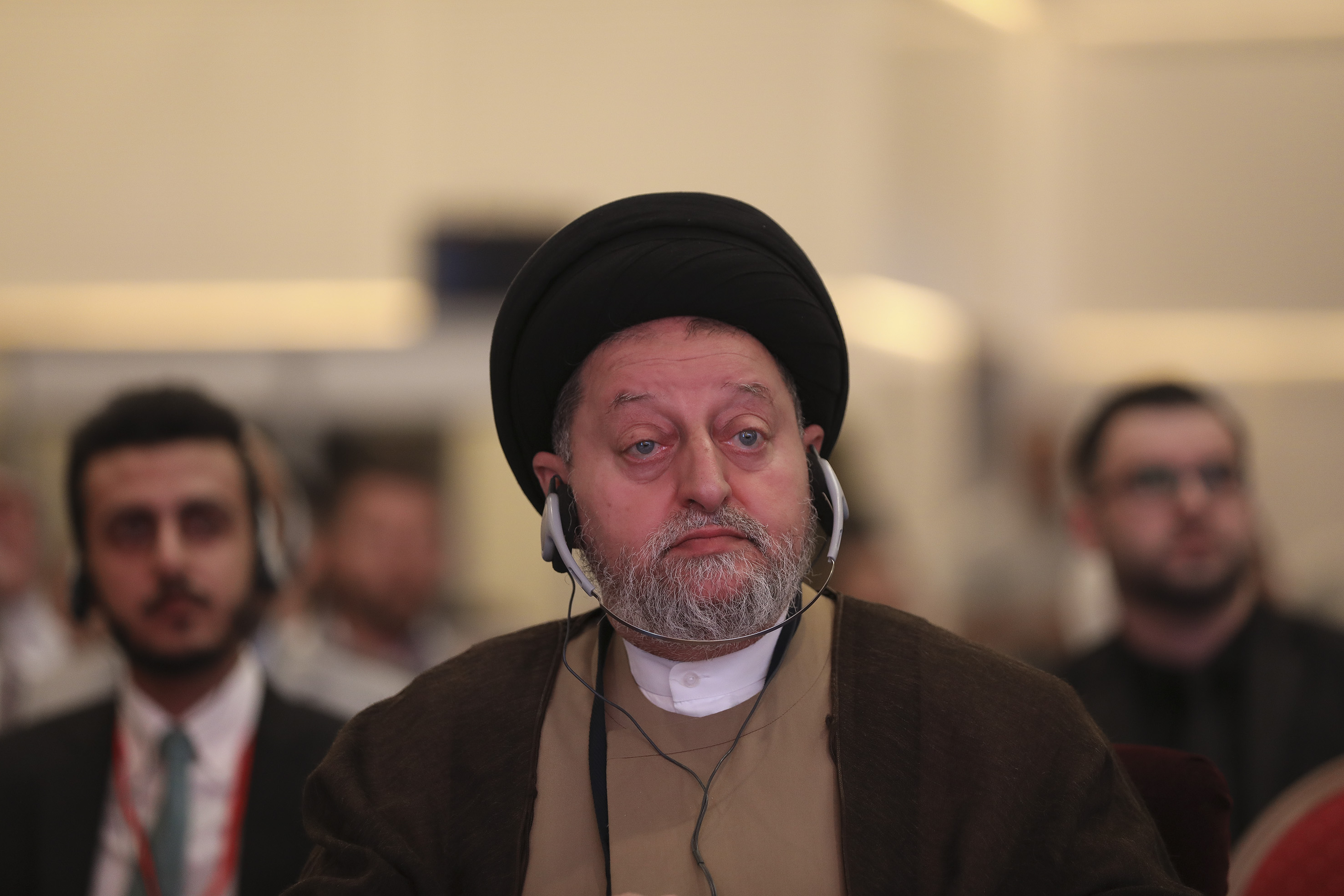 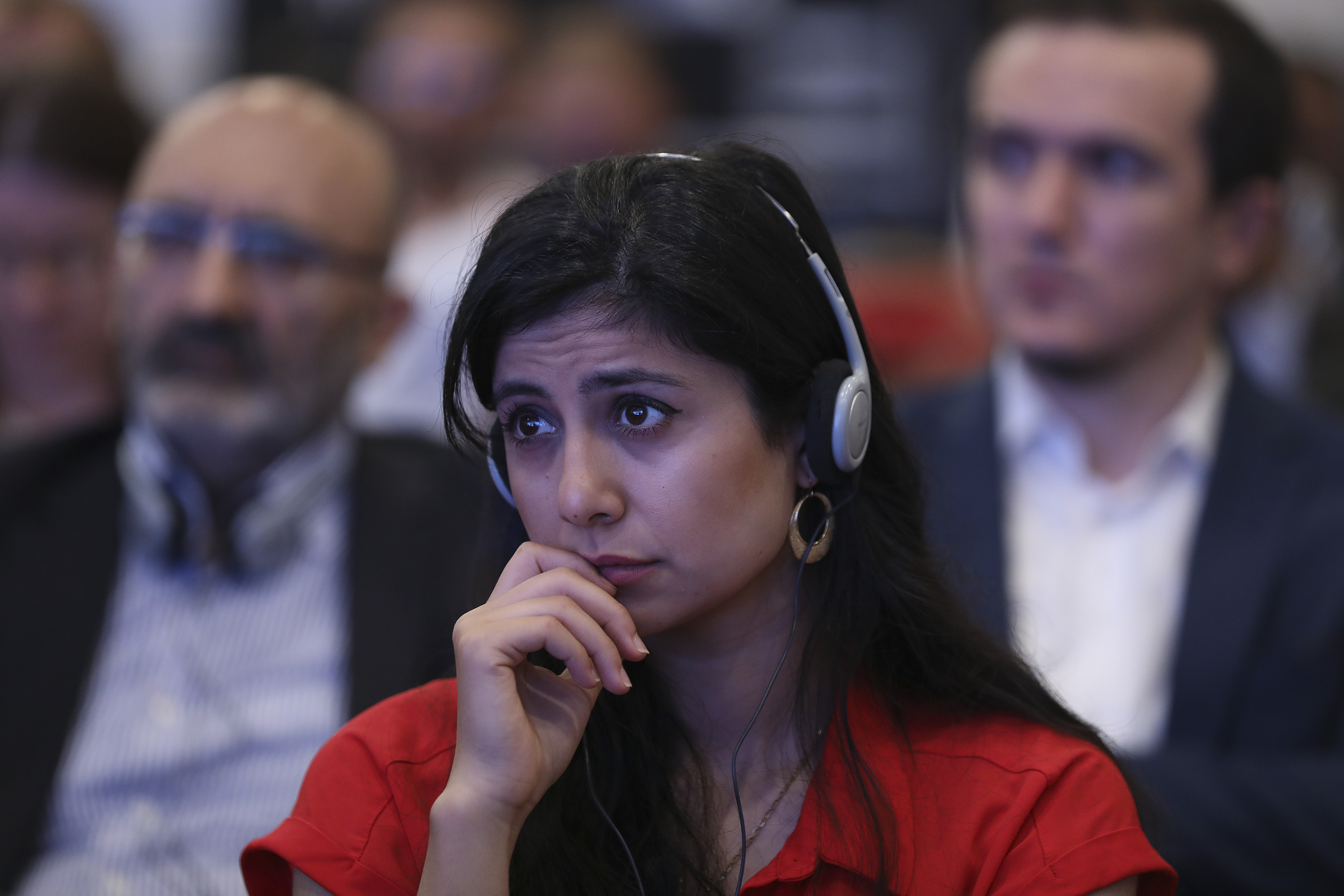 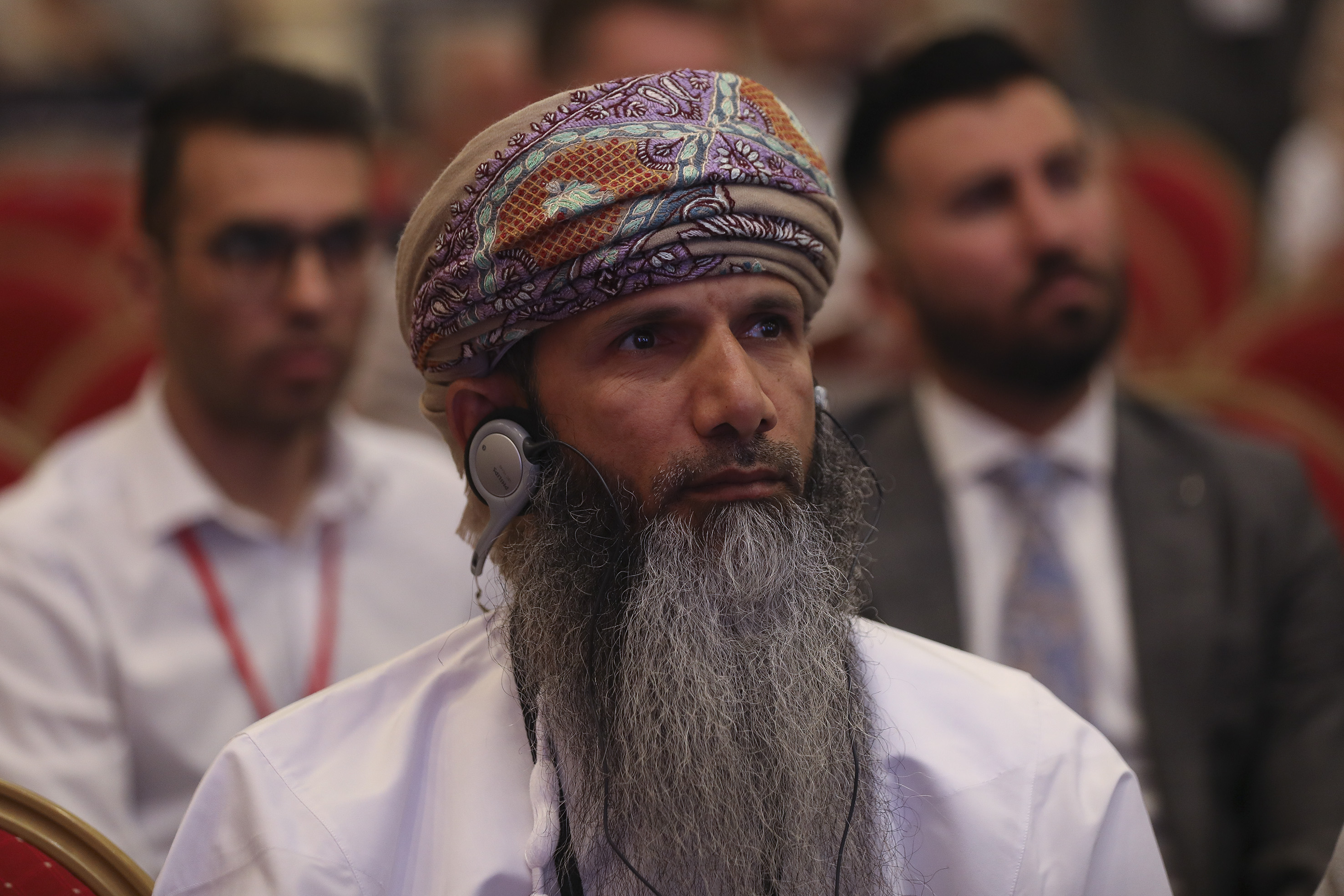 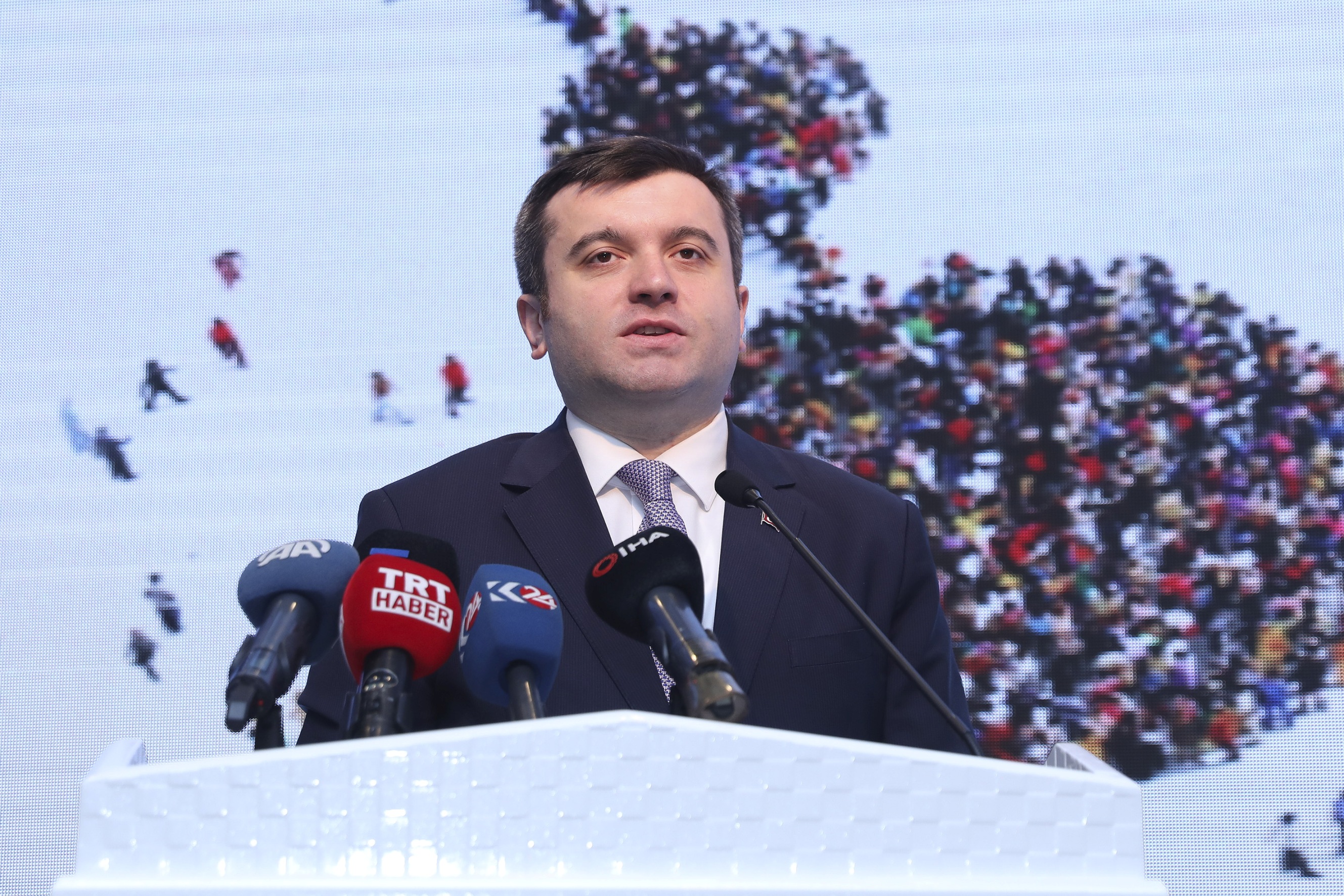 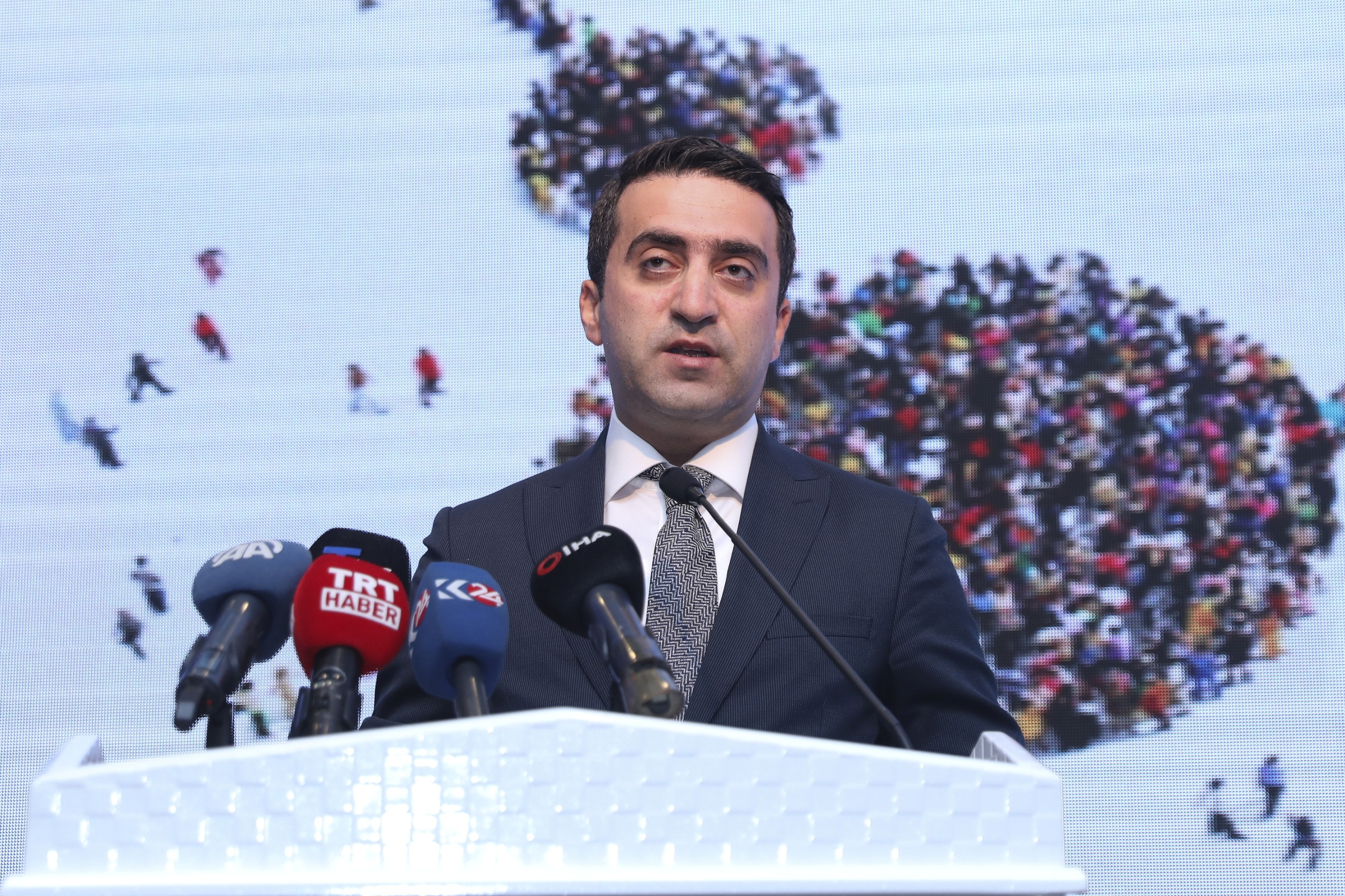 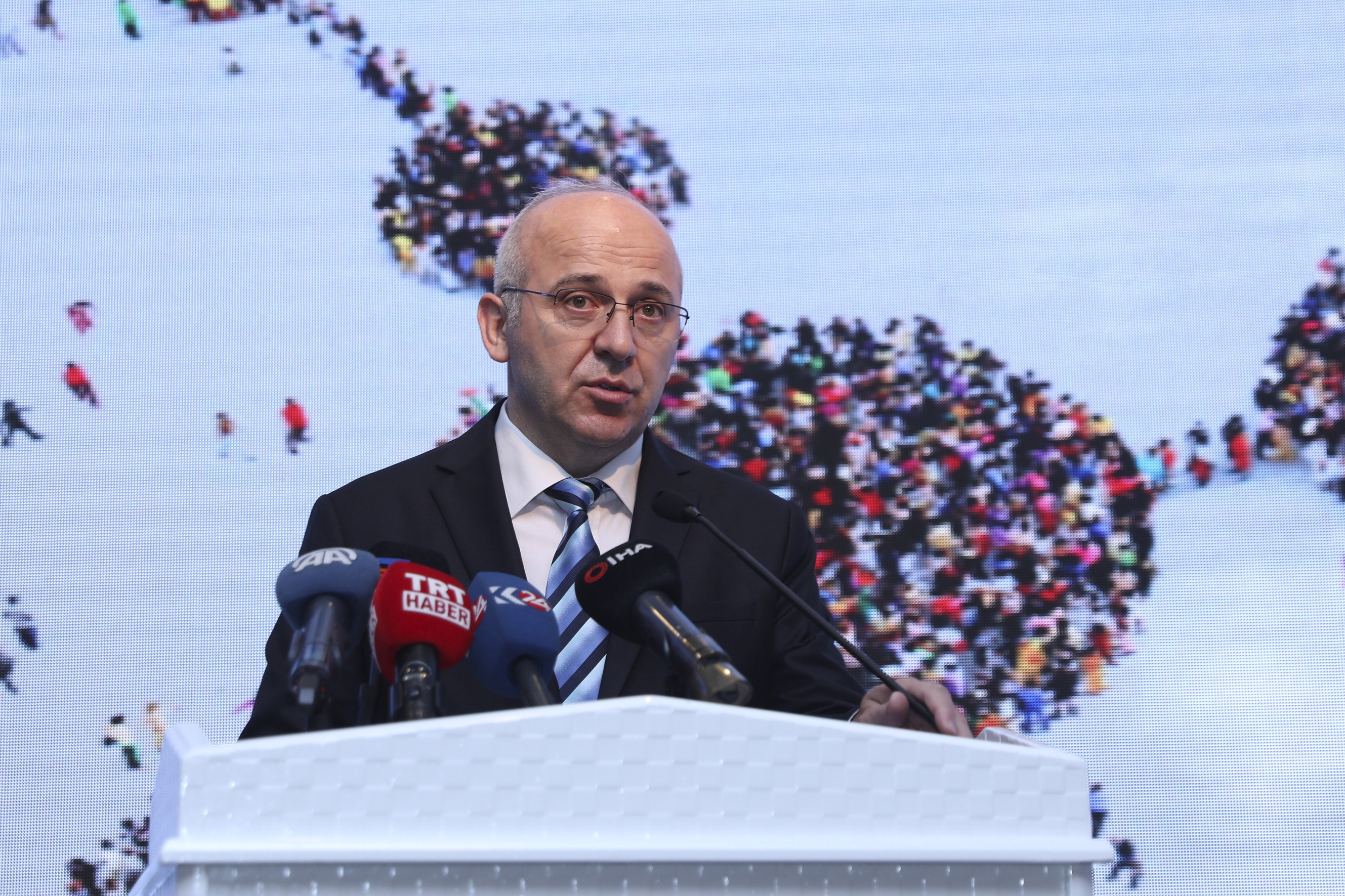 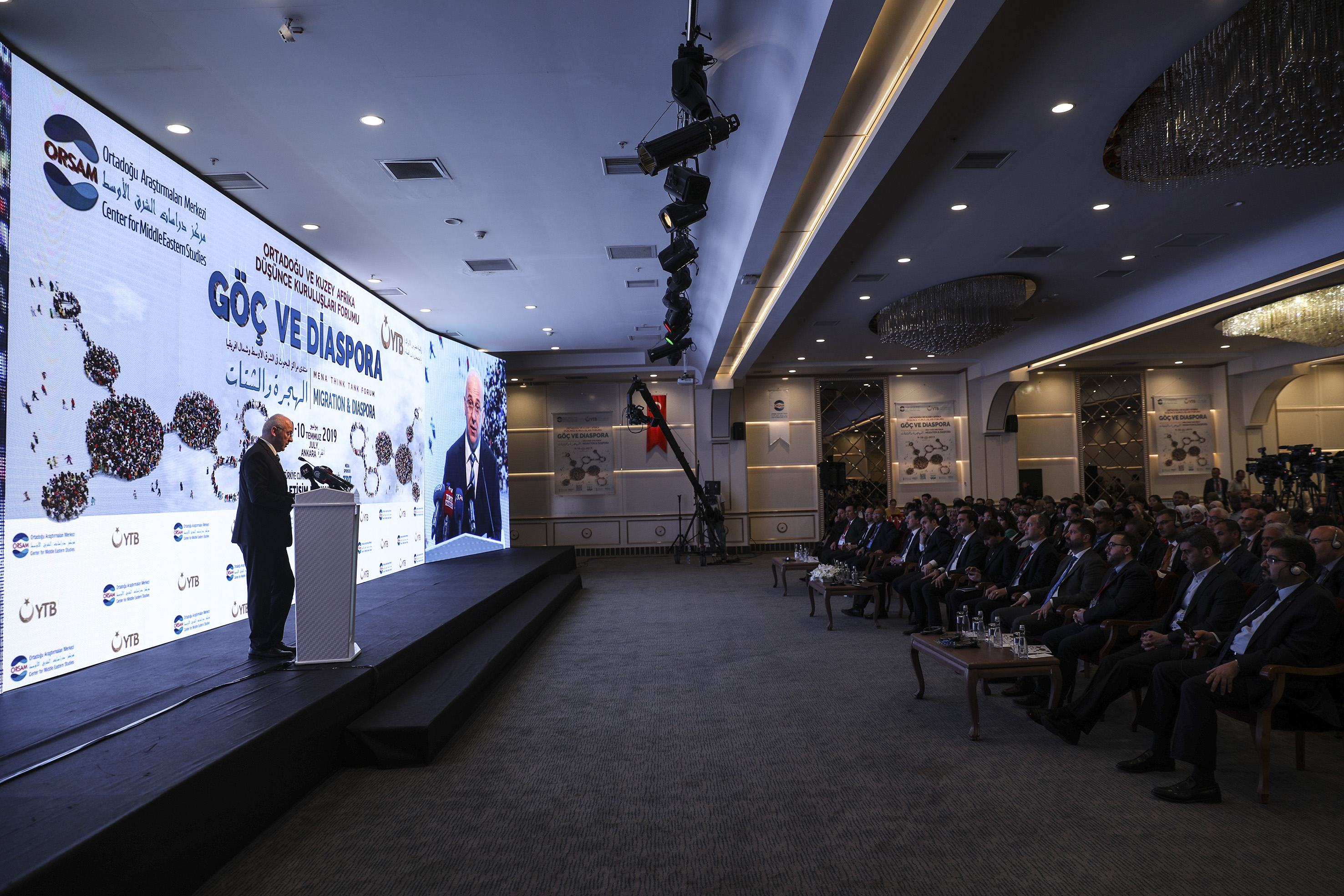 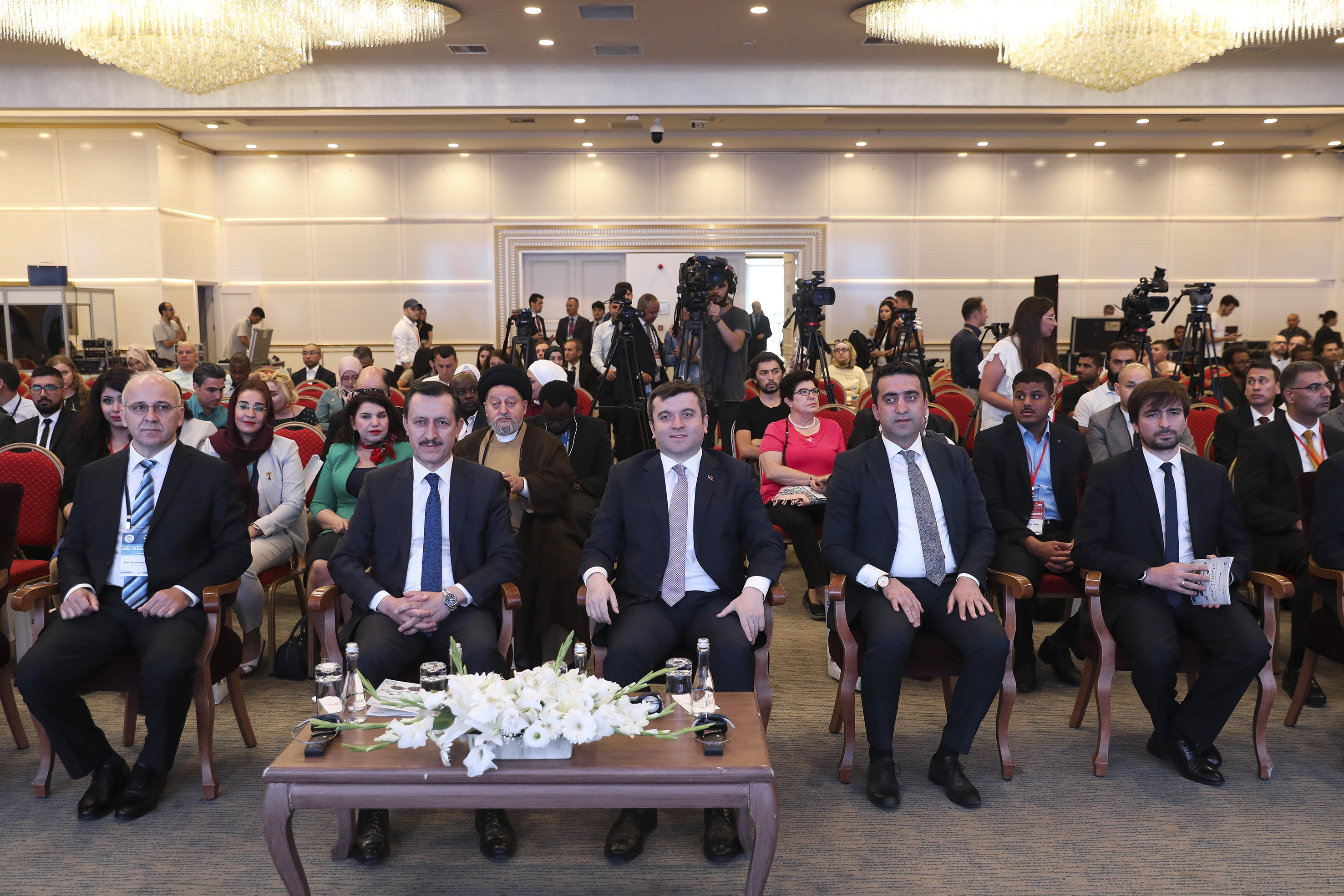