Within the scope of “Turkish Language Program for Public Officials and Academicians” (KATİP), carried out by Presidency for Turks Abroad and Related Communities (YTB); Presidency’s Directorate of Communications hosted a delegation consisting of the public officials, researchers and academicians who are entitled to receive scholarships to learn Turkish from various countries.

Thirty-nine public officials from 29 different countries around the world were informed about the Directorate of Communications and its activities by the Head of Public Diplomacy Department, Ömer Faruk Tanrıverdi.

In his speech, Tanrıverdi stated that KATİP was a program that would strengthen ties between the countries of the participants and Turkey. Furthermore, he had an exchange of views with the members of the delegation about the Turkish education that they receive and the time they spent in our country.

During the program, the participants were also informed regarding the establishment of Presidency’s Directorate of Communications and its duties as well as the projects and activities conducted inside and outside Turkey. In addition, the questions of the members of the delegation were replied. 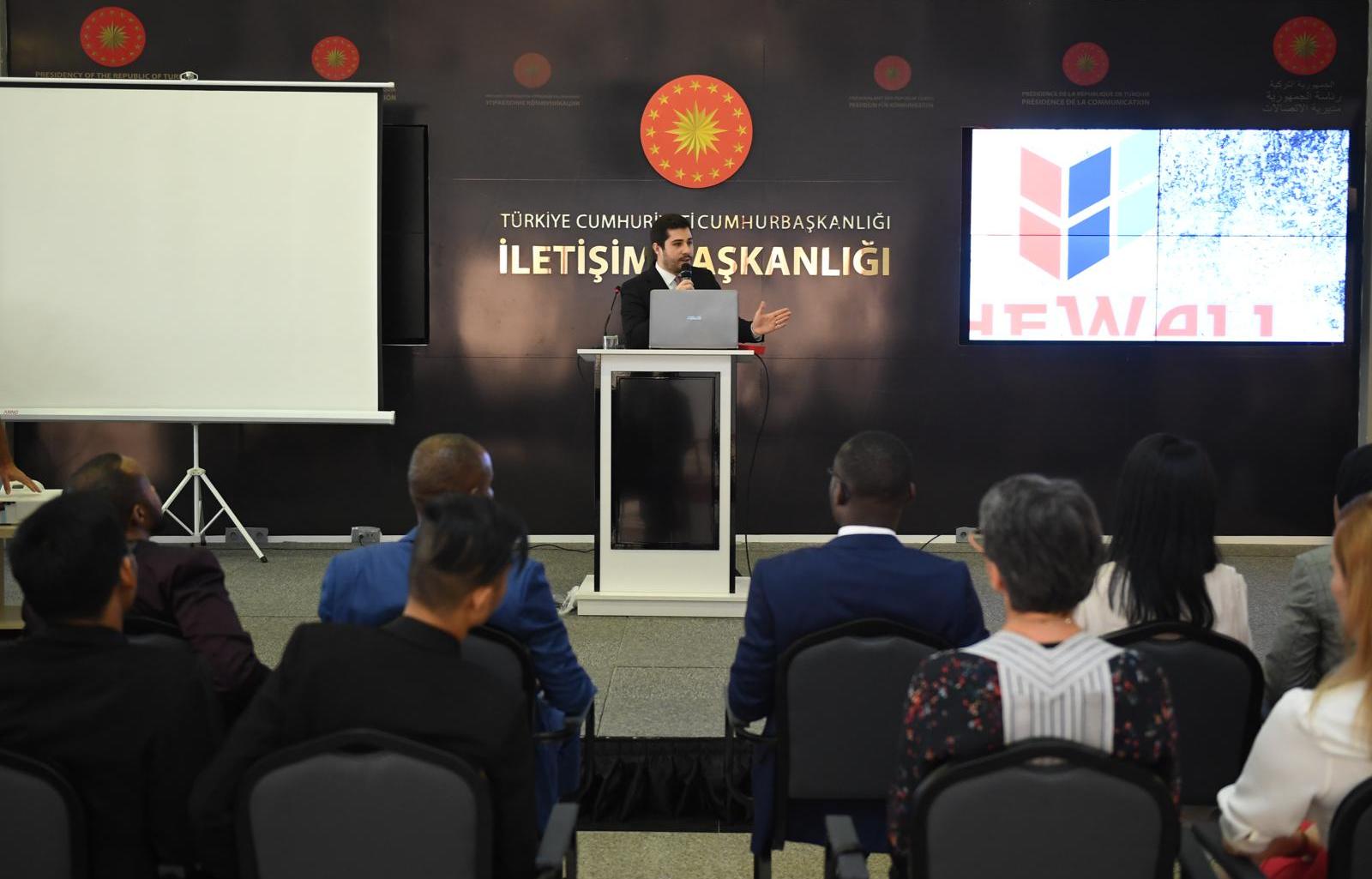 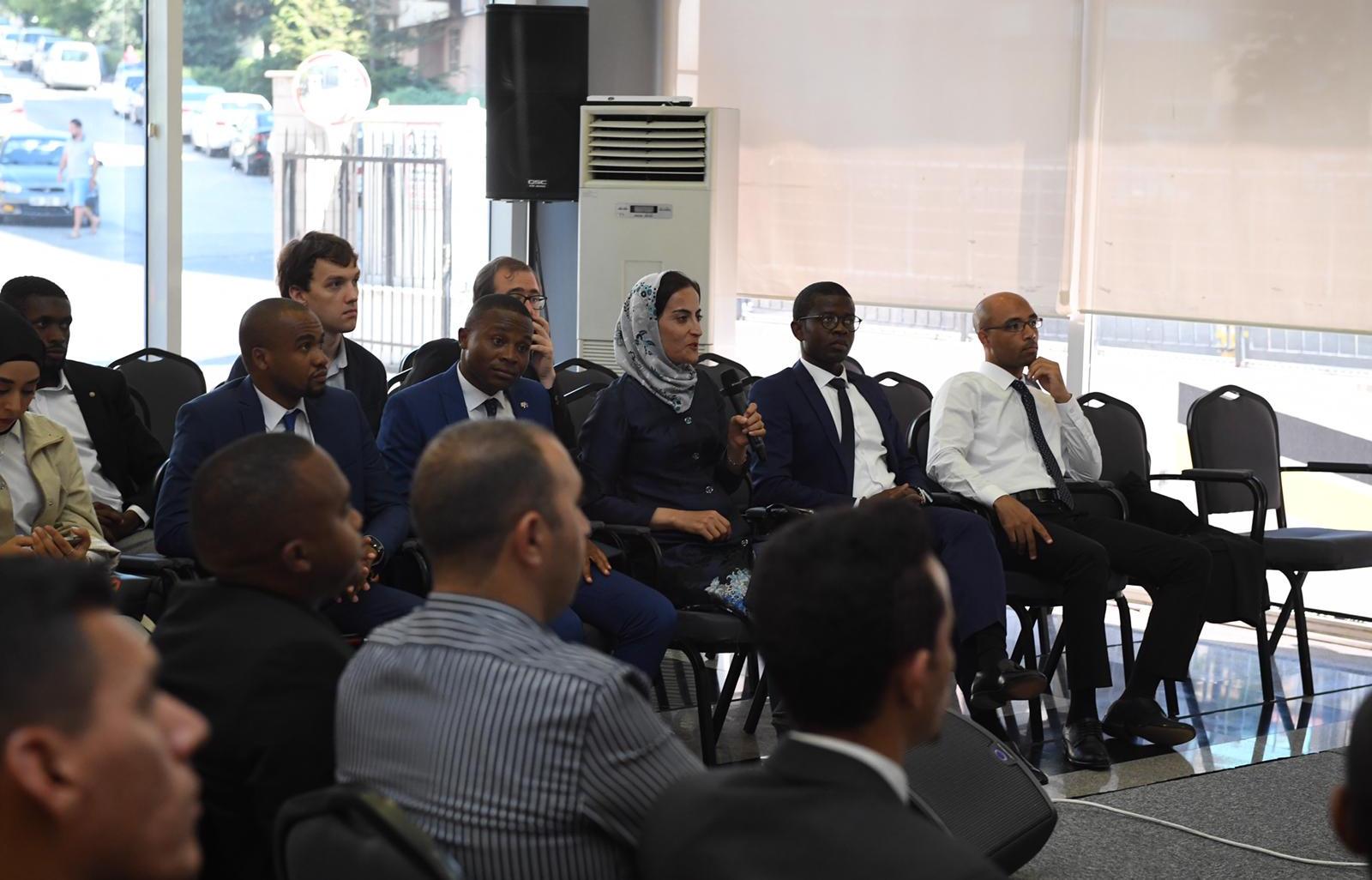 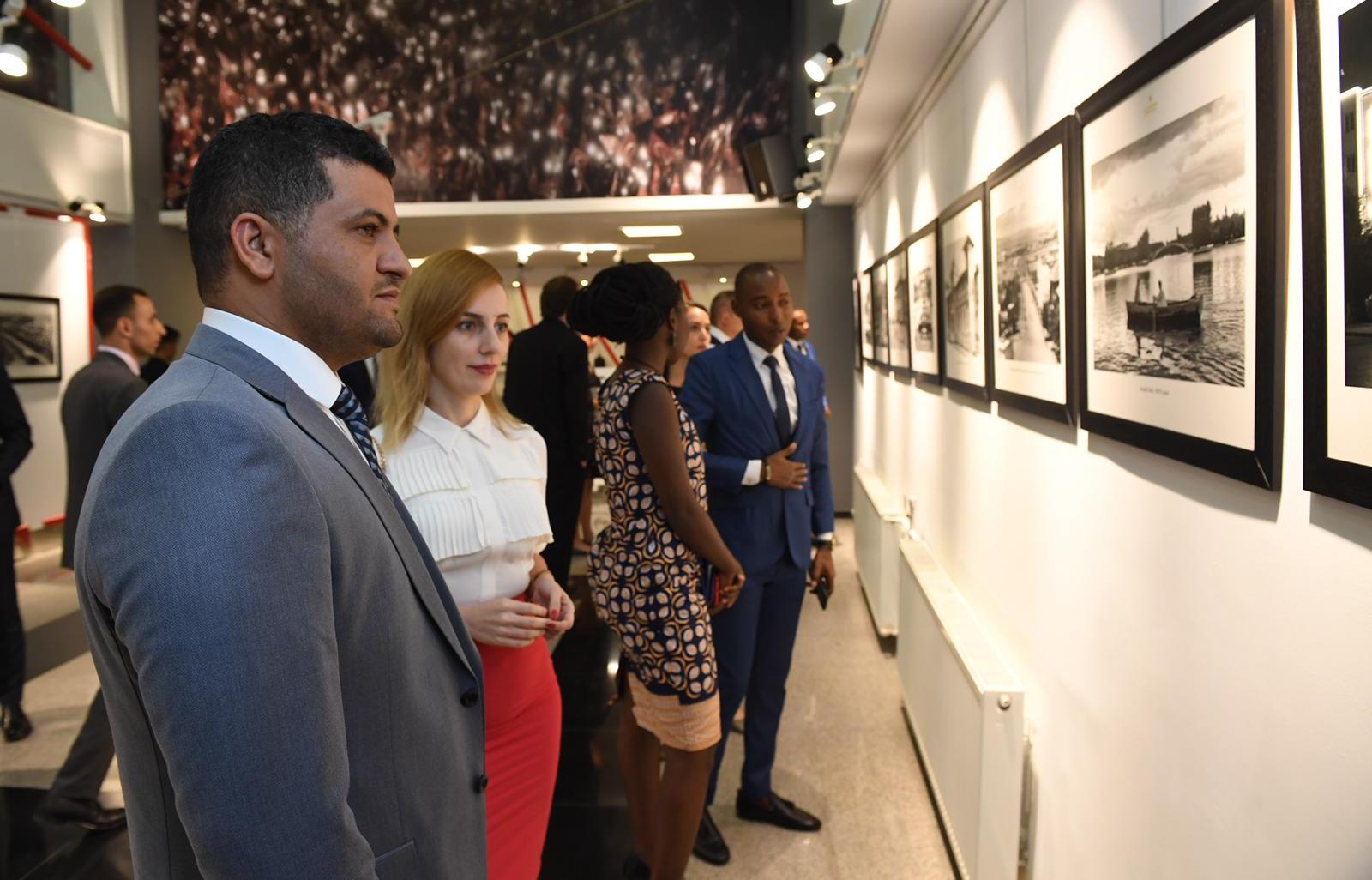 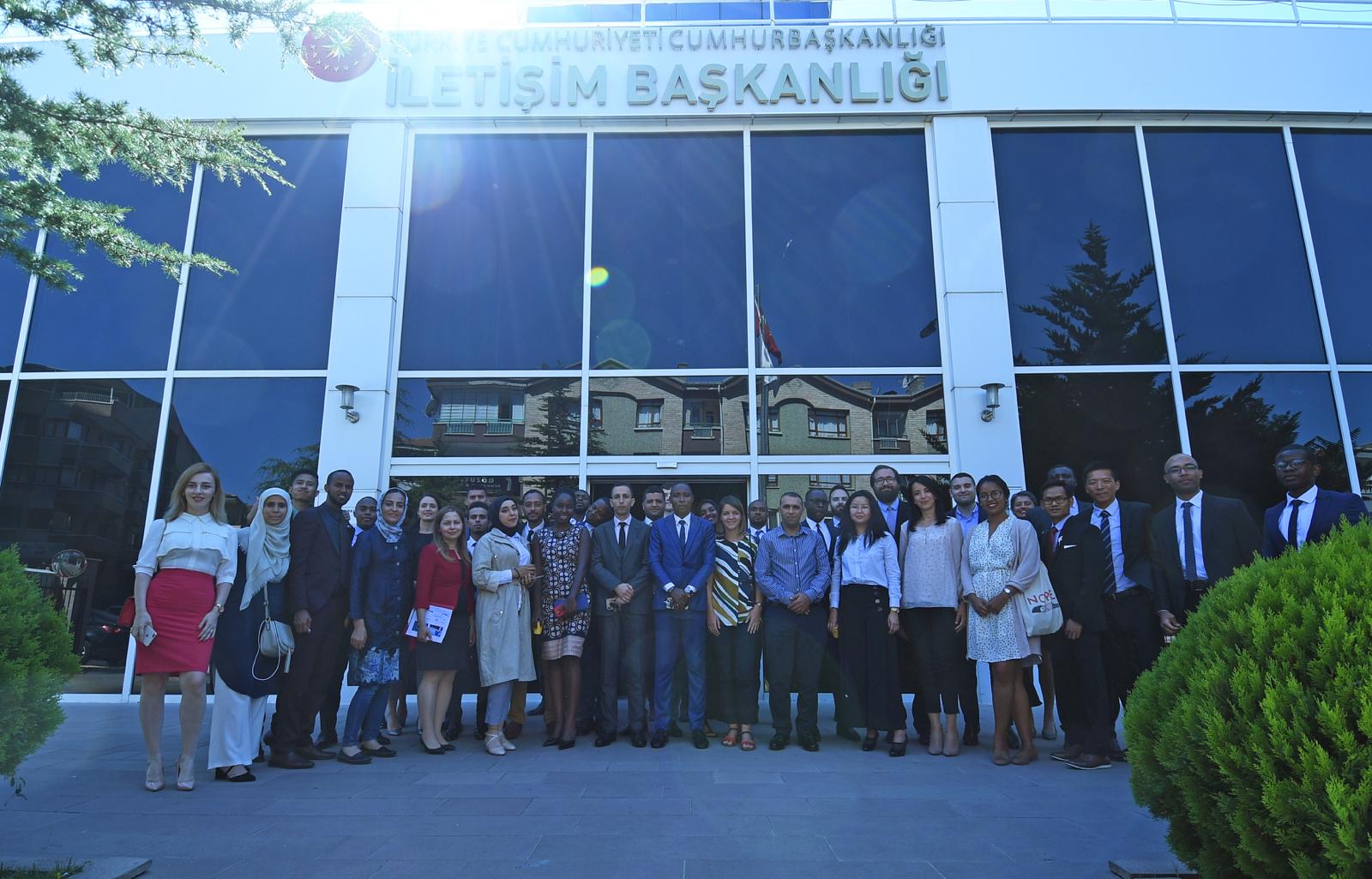