Funda Arar and Hakan Peker met music lovers on the fourth day of the Presidency’s "Istanbul Seven Hills Concerts" which will last for a month under the coordination of the Directorate of Communications.

The concert broadcast on the Youtube channel of the Directorate of Communications began at 21.00.

During her performance, Funda Arar thanked President Recep Tayyip Erdoğan, saying, “I would like to thank our President for giving this opportunity. I hope that it will be a good performance. Enjoy the concert. My best and sincere regards to everyone who is watching us from their homes.”

Hakan Peker said, "I am very happy to be in this concert, in which our Presidency brought us together. I would like to thank our President Recep Tayyip Erdoğan for giving us this opportunity.”

Around 60 singers will take the stage as part of "Istanbul Seven Hills Concerts." The concerts will be broadcast at 21.00 every day on the Youtube channel of the Directorate of Communications. 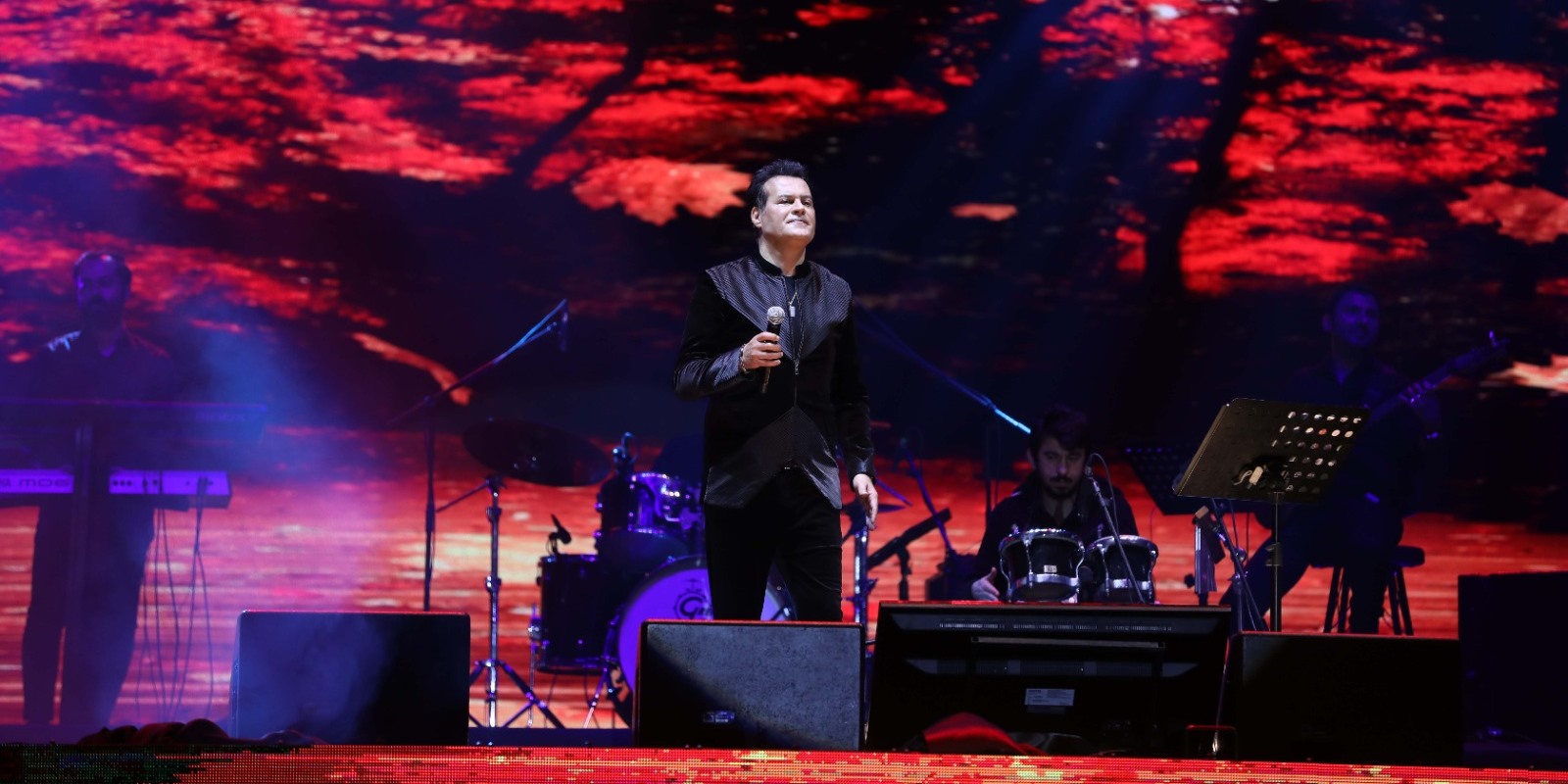 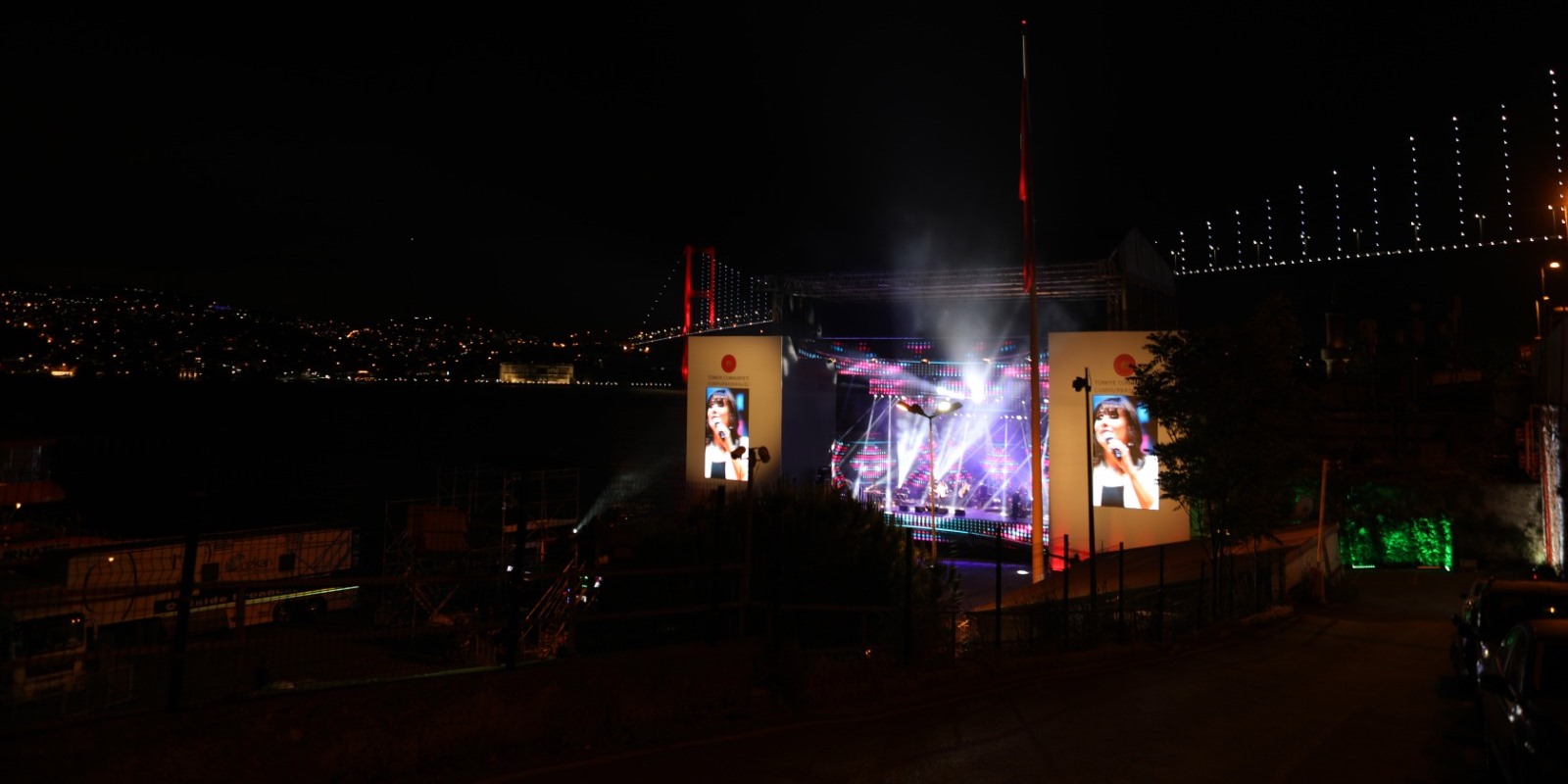 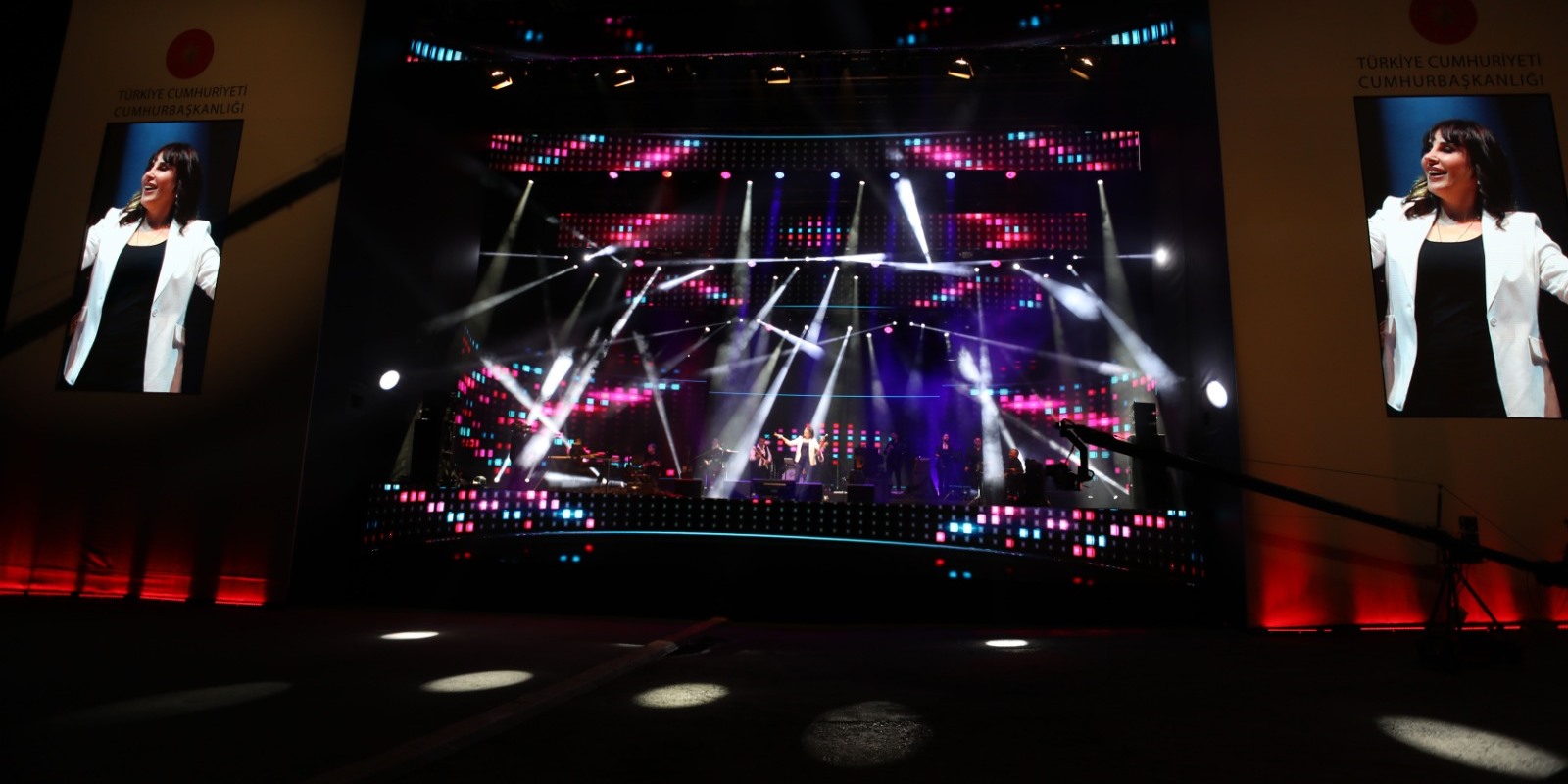