Addressing the Albanian Parliament, President Erdoğan said: “Establishment of an environment of lasting peace, security and stability as well as ensuring of good neighborly relations and regional cooperation in the Balkans are among the top priorities of the Turkish foreign policy.”

President Recep Tayyip Erdoğan, who is in Tirana at the invitation of Prime Minister Edi Rama of Albania, addressed the Albanian Parliament.

“WE HAVE AN EXEMPLARY SOLIDARITY WITH ALBANIA WITHIN SEECP”

Stating that the Türkiye-Albania relations had officially been elevated to the level of strategic partnership with the ‘Joint Political Declaration’ signed during Albanian Prime Minister Rama’s visit to Türkiye in early 2021, President Erdoğan pointed out that there would be no unresolved issue so long as Türkiye and Albania joined forces, and said: “Establishment of an environment of lasting peace, security and stability as well as ensuring of good neighborly relations and regional cooperation in the Balkans are among the top priorities of the Turkish foreign policy.”

“Besides our historical ties, our alliance within NATO has a significant place in terms of the security aspect of our relations. Also, we have an exemplary solidarity with Albania under the roof of the South East European Cooperation Process, the only Balkan forum that reflects the common will and unique voice of the Balkans,” the President noted.

“WE EXPECT ALBANIA TO TAKE AN ALL-OUT ACTION AGAINST FETO”

Pointing out that Türkiye would always continue to stand with Albania in every area it needed, President Erdoğan said: “In the similar vein, we wholeheartedly believe that our Albanian friends will respect Türkiye’s sensitivities. Our fight against the FETO terrorist organization, which threatened our democracy by staging a coup attempt, bombed our Parliament and massacred our people, is one of our top priorities. Unfortunately, even after five years after having staged a coup attempt, members of this group still maintain their presence in a noteworthy part of the areas of education and healthcare as well as religious institutions and private sector in Albania.”

President Erdoğan went on to say: “The quicker you get rid of this group, which pose a threat to the national security of Albania as well as of Türkiye and many other countries, the more confident you will look to your future. It is inevitable that this group repeat here the despicable acts it attempted to carry out in our country unless you take immediate action.”

“We expect Albania to take an all-out action against the FETO group in the country and not allow the overshadowing of our relations by such an issue,” President Erdoğan stressed. 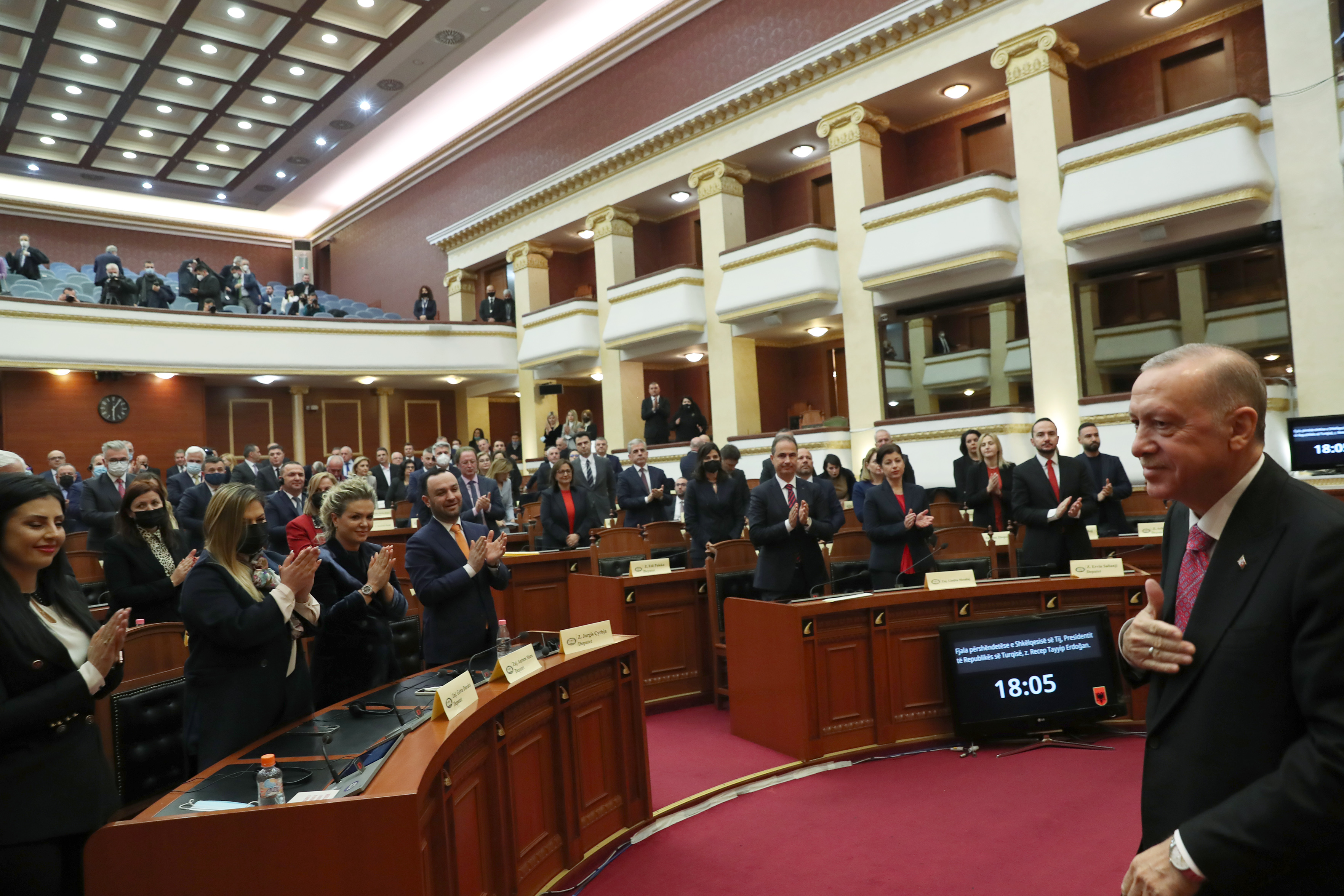 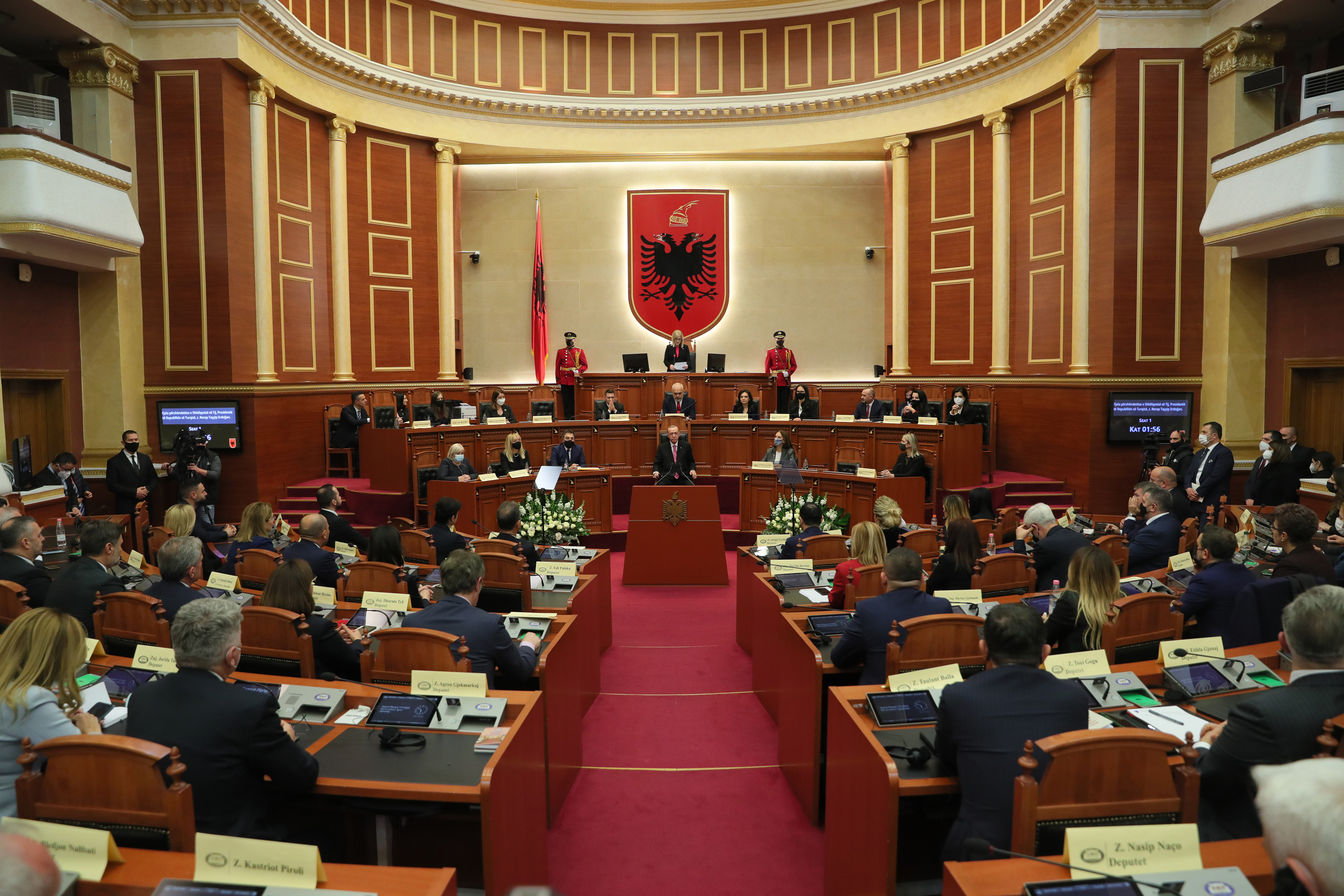 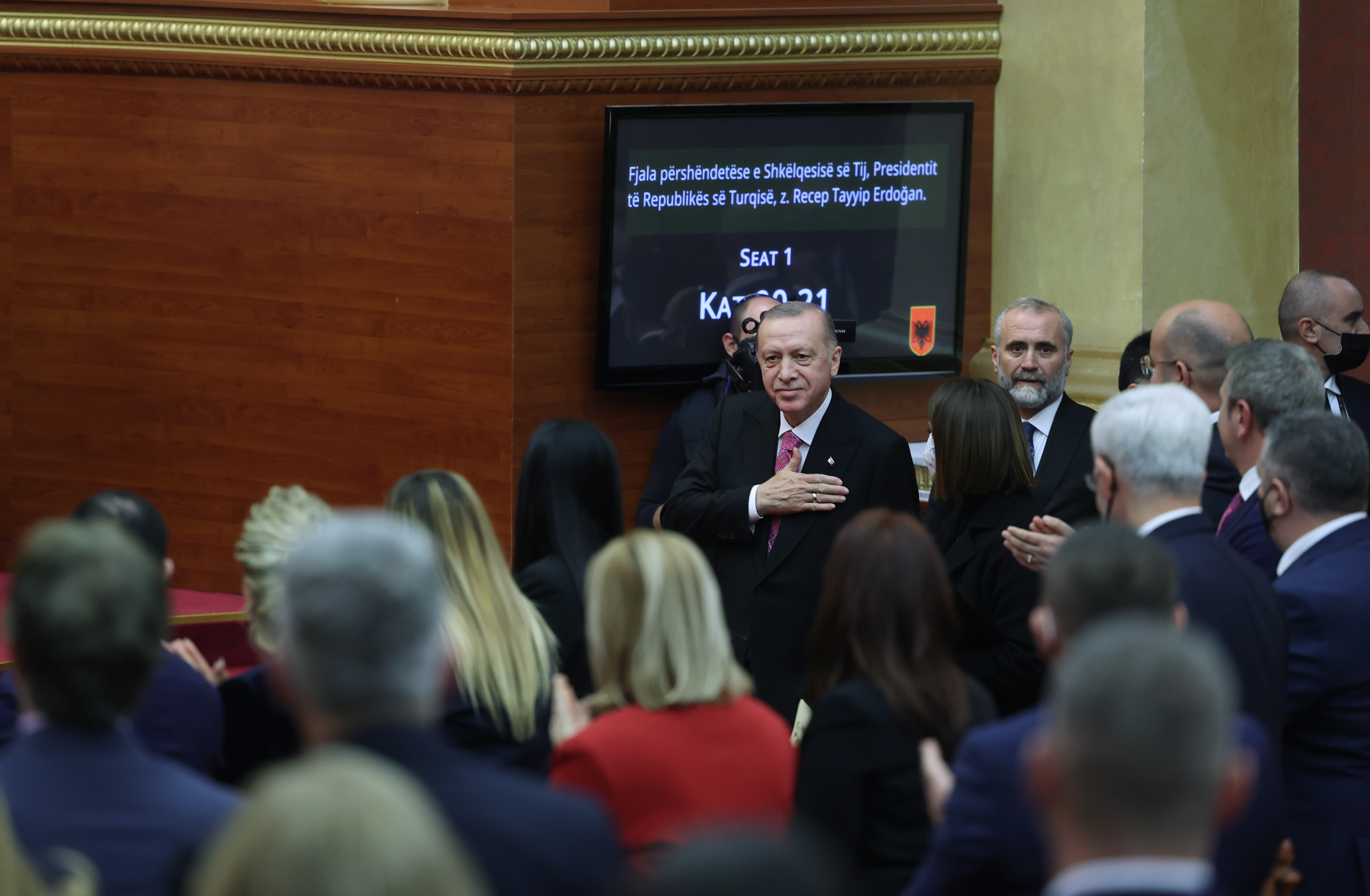